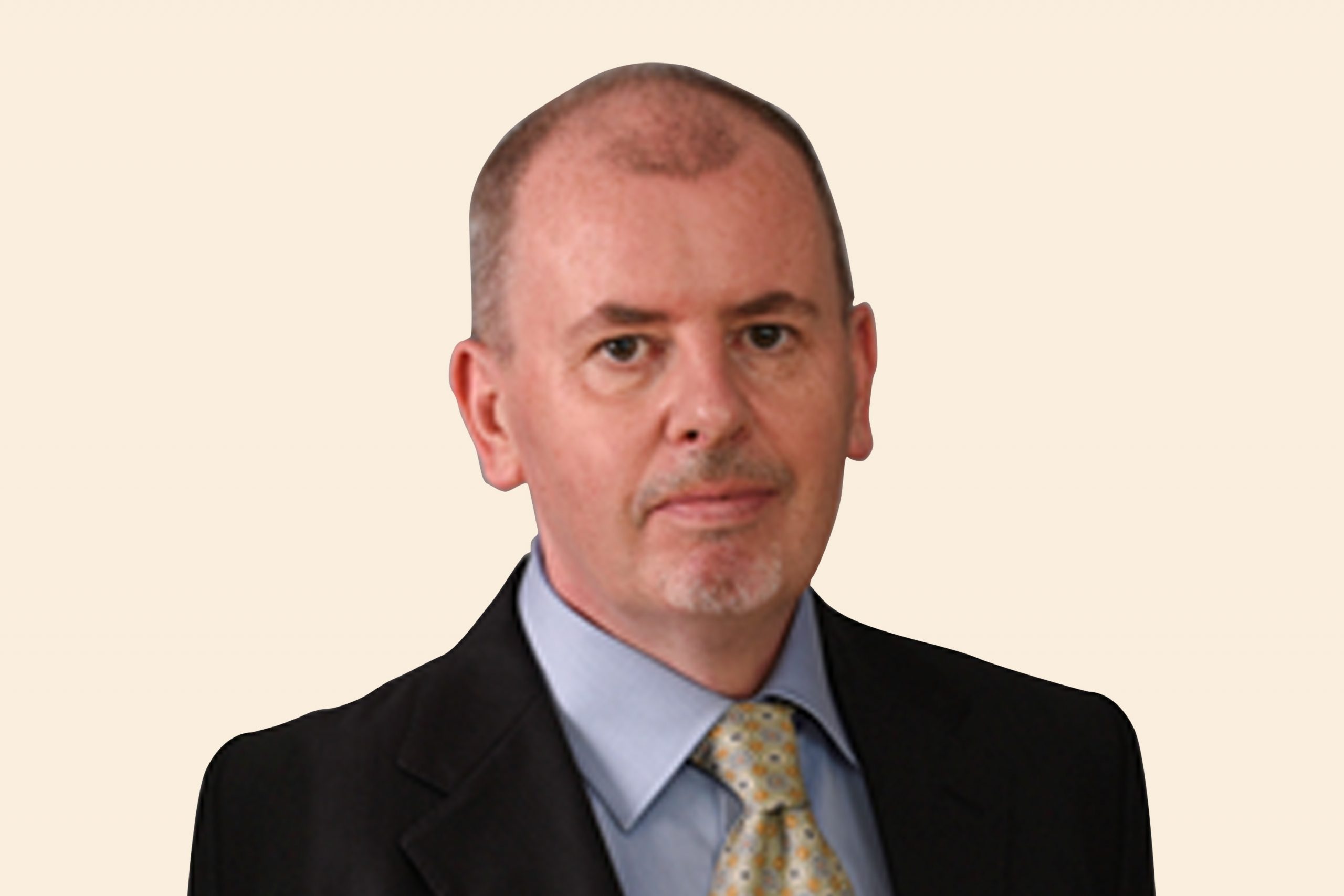 Dr. Stephen Blackwell is an analyst, researcher, and writer with more than 20 years’ experience in roles across the think-tank, academic and media sectors. He is the author of a book entitled British Military Intervention and the Struggle for Jordan: King Hussein, Nasser, and the Middle East Crisis, 1955-1958, as well as numerous journal articles and book chapters. He has also written for the opinion and news analysis sections of The National, Abu Dhabi’s first English language newspaper.

Dr. Blackwell previously worked as a Researcher at the Emirates Center of Strategic Studies and Research in Abu Dhabi. Before moving to the UAE, he was Head of the European Security Program at the Royal United Services Institute in London and Editor for Jane’s Sentinel Security Assessments. He has also lectured at University College London (UCL), and taught at the University of Aberystwyth, where he also completed his doctoral thesis on ‘Anglo-American Defense Policy in the Middle East, 1957-1962’. 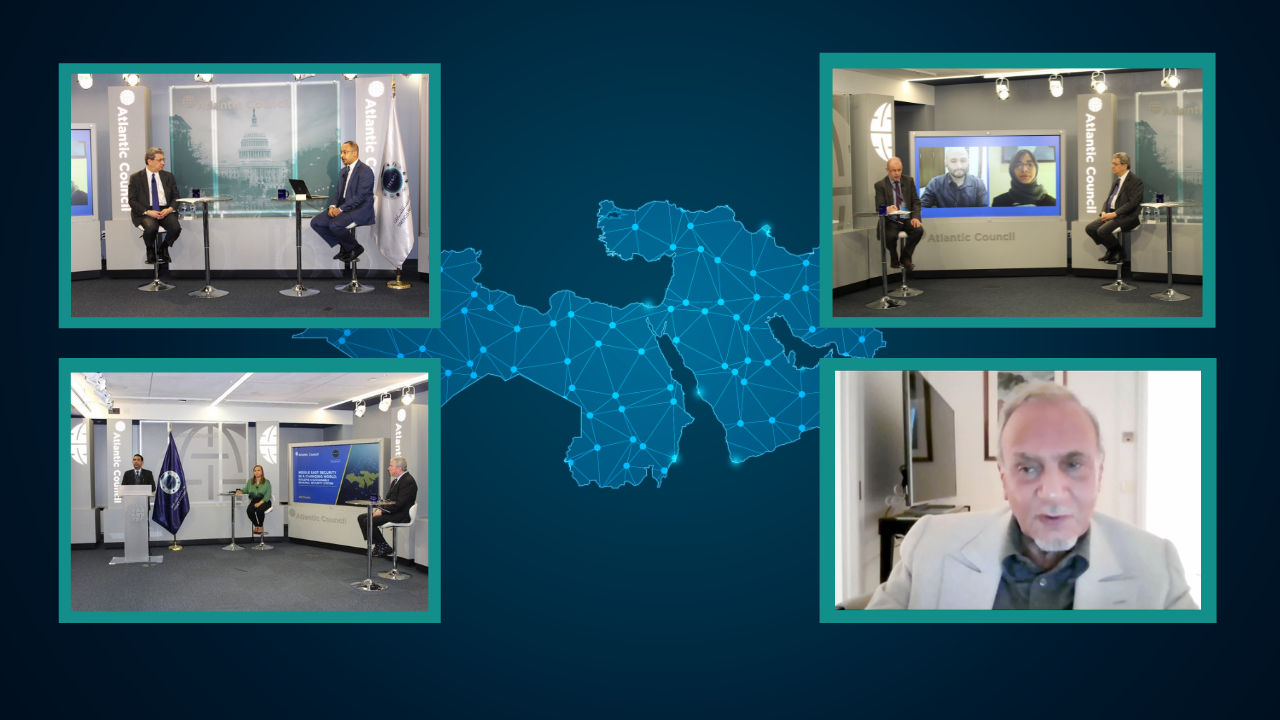 Middle East Security in an era of transformation: TRENDS and the Atlantic Council outline emerging challenges 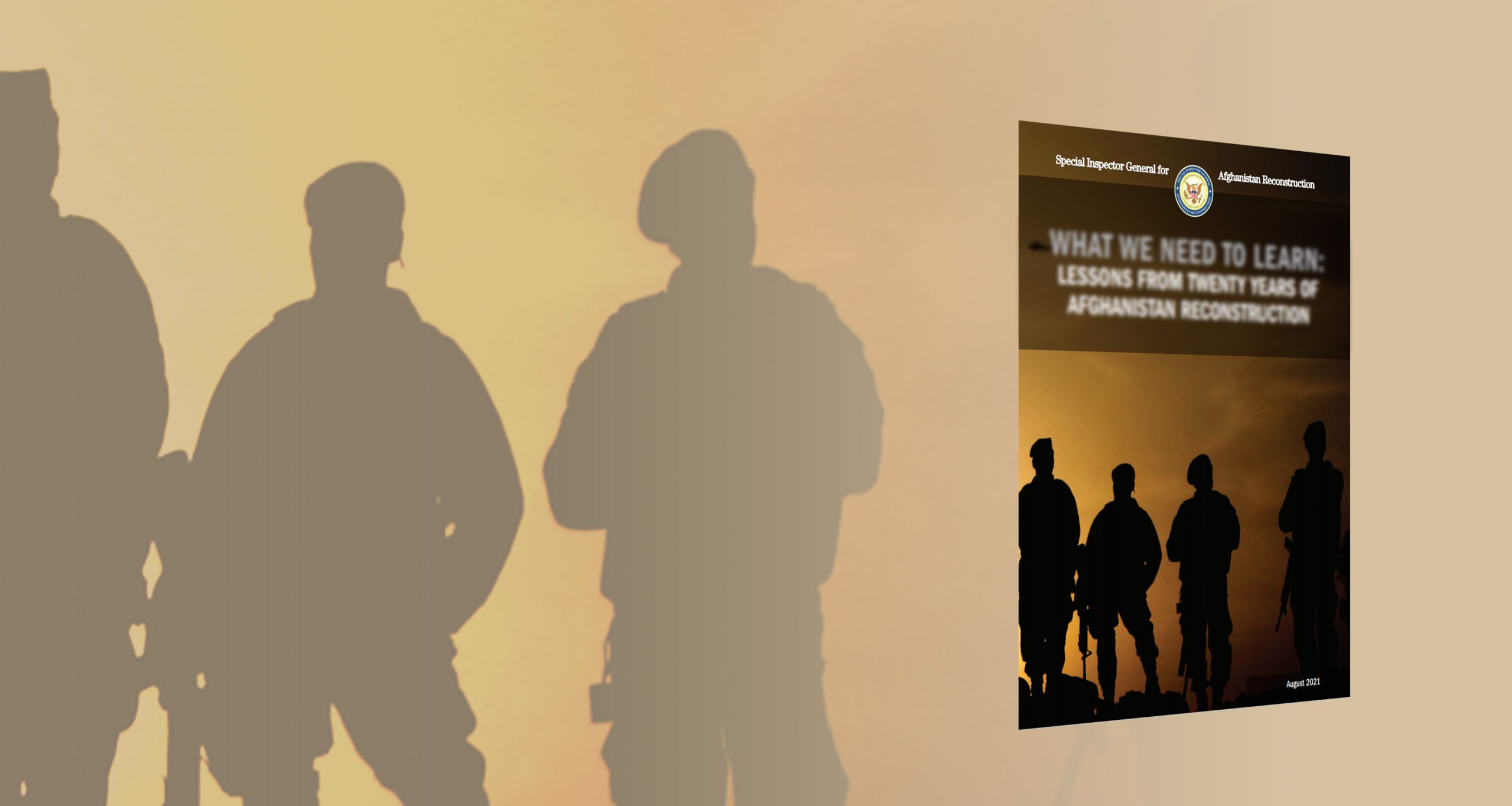 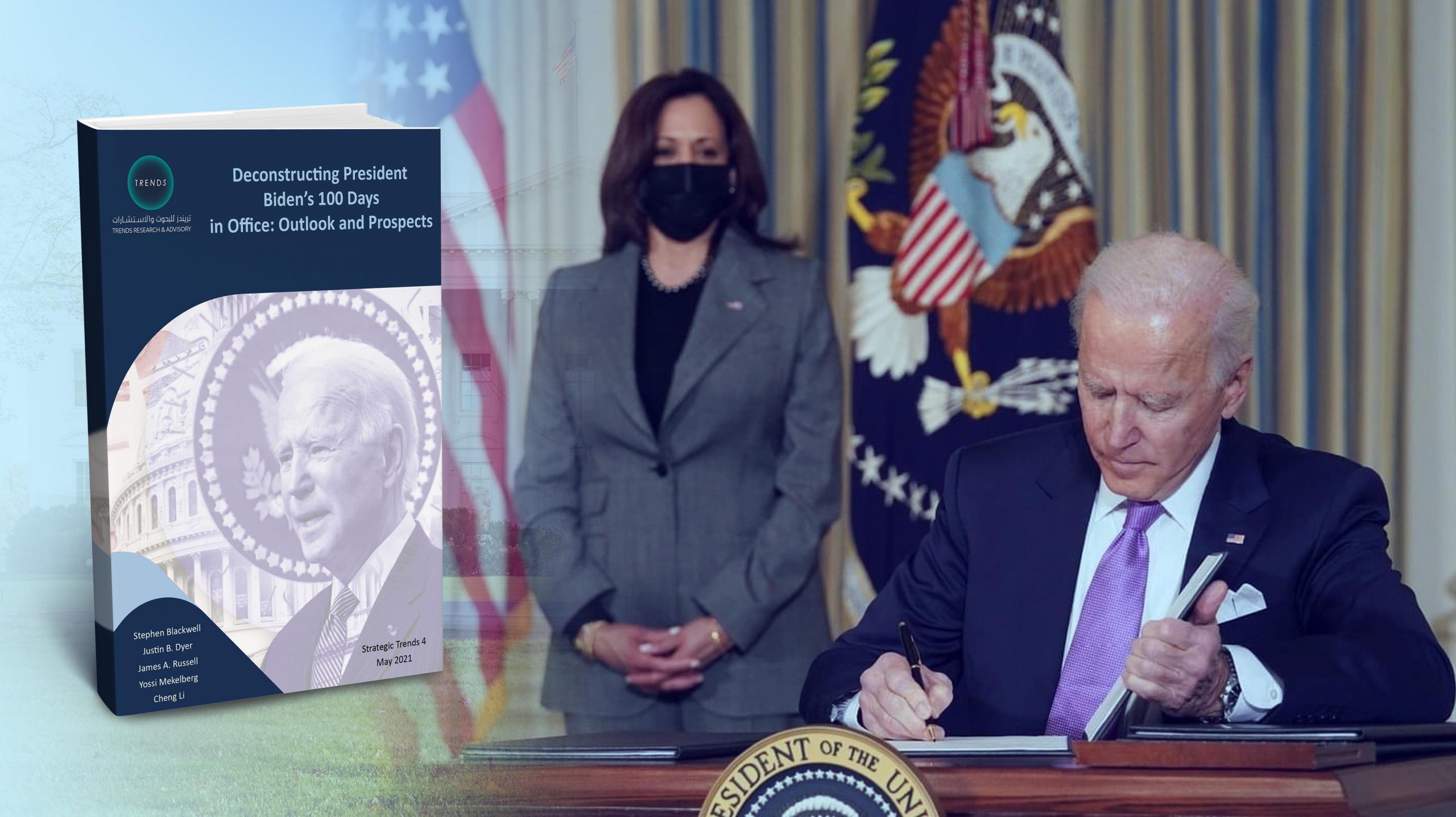 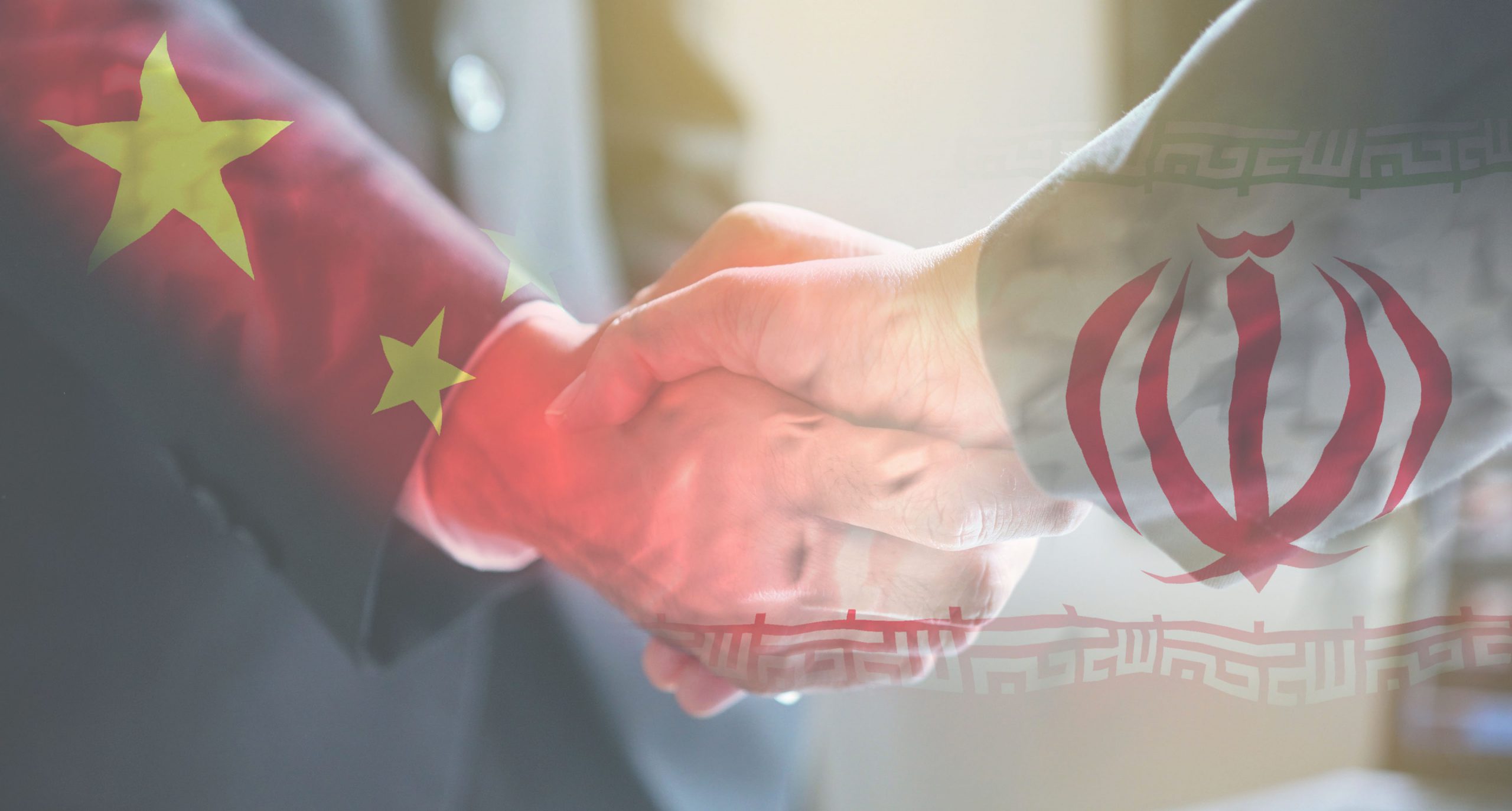 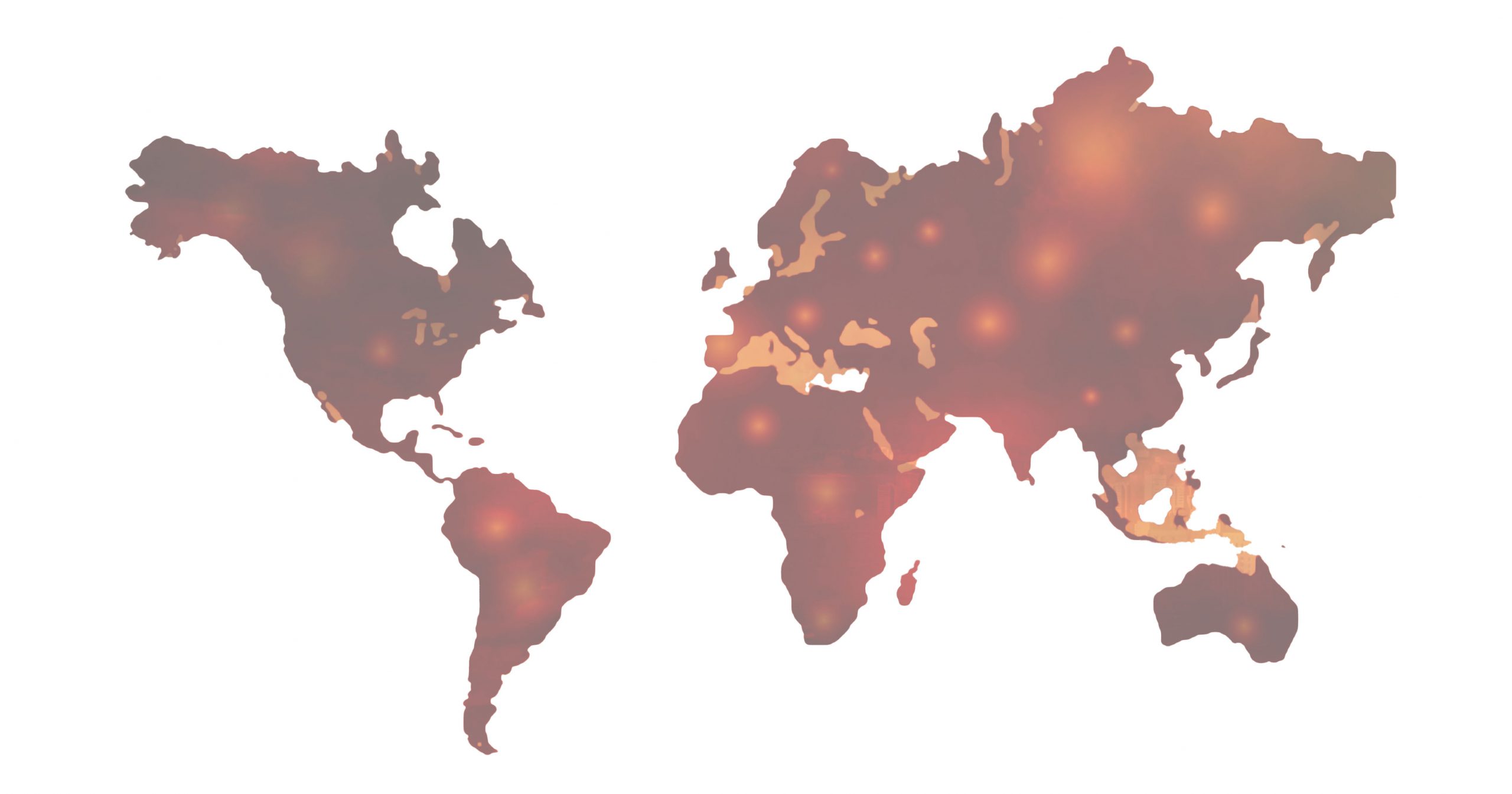 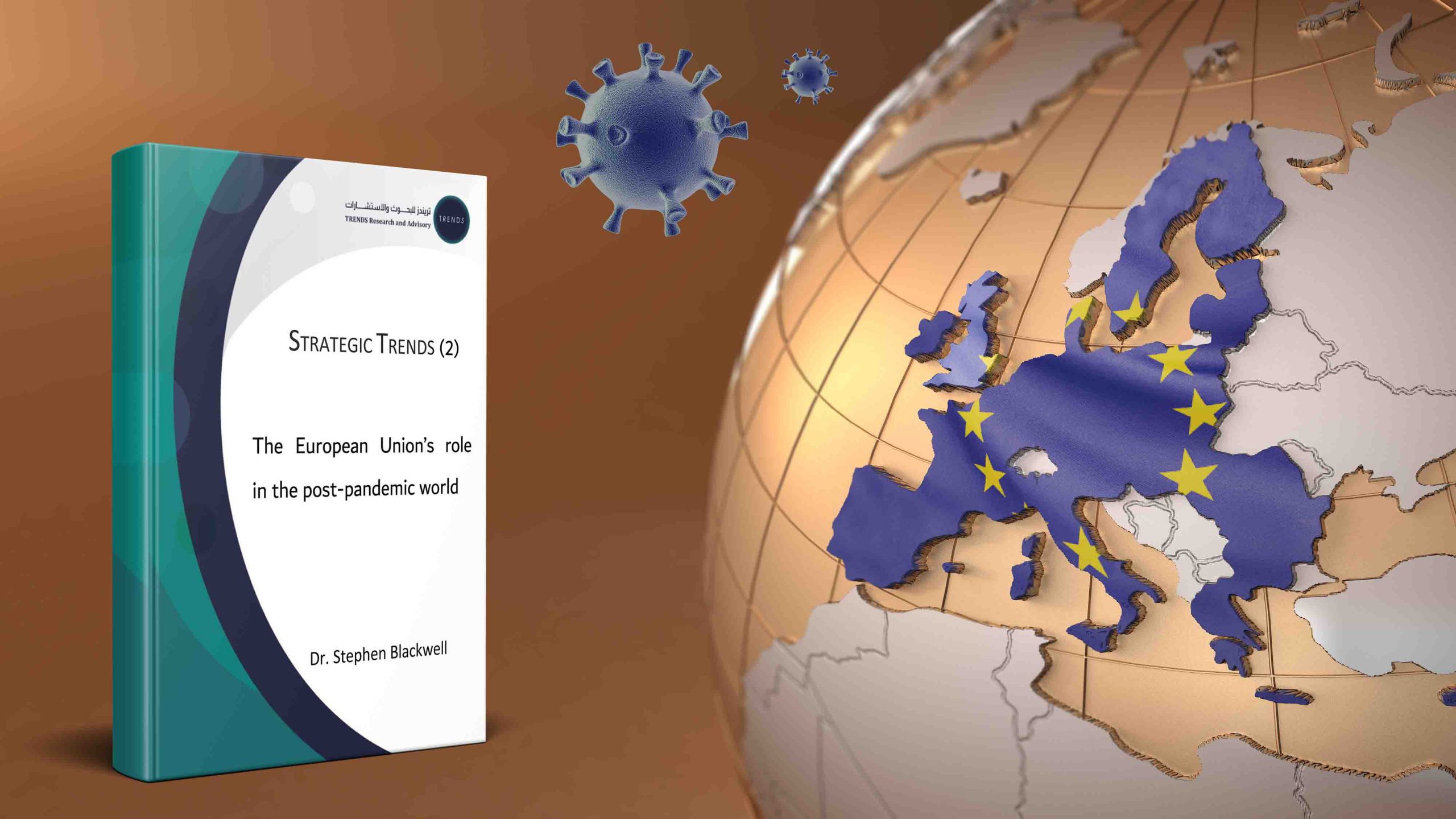 The European Union’s role in the post-pandemic world 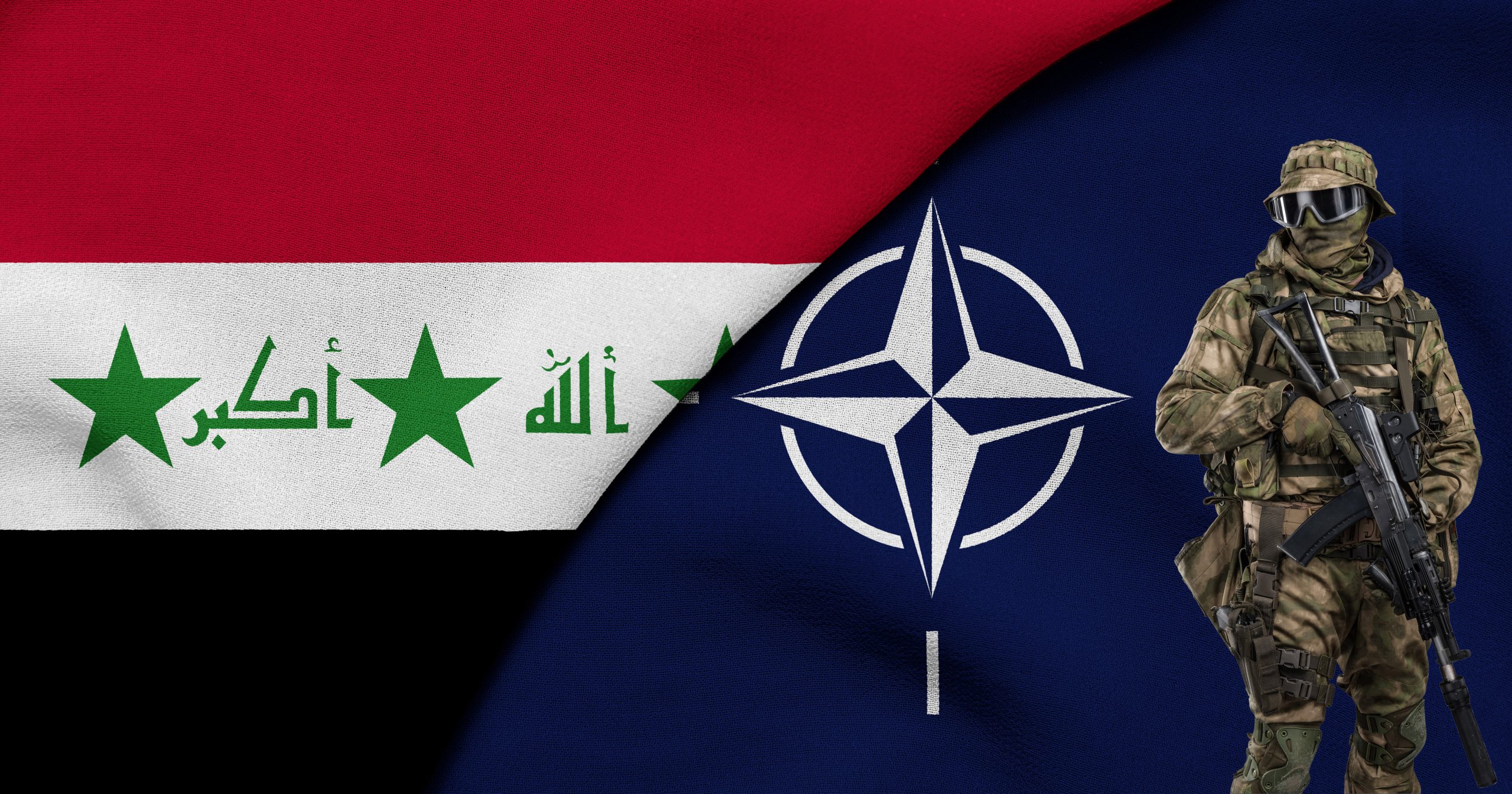 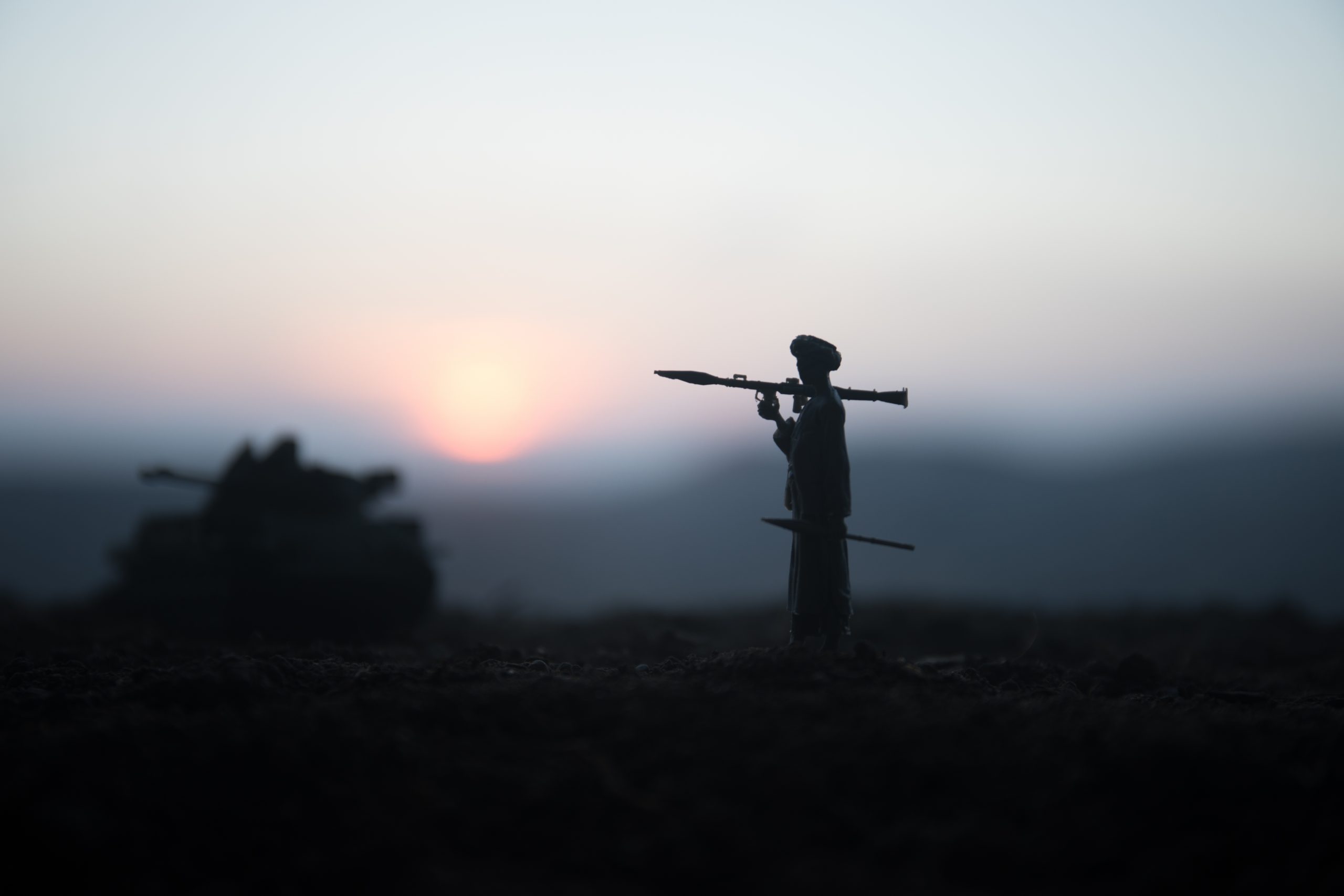 An imperfect peace or excuse for withdrawal? The US-Taliban agreement and Afghanistan 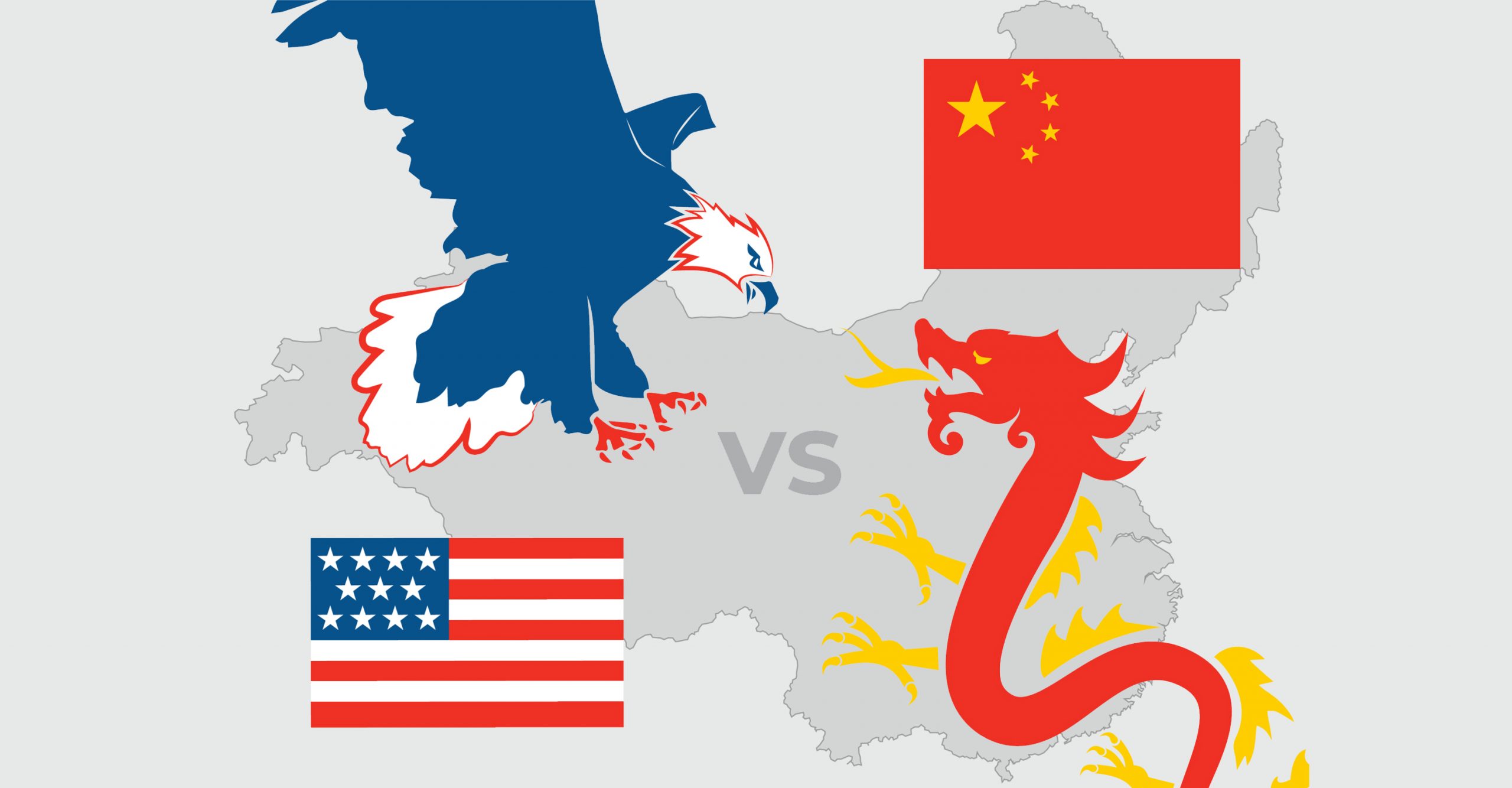 Geo-strategic ramifications of the US-China trade war: the case of Southeast Asia