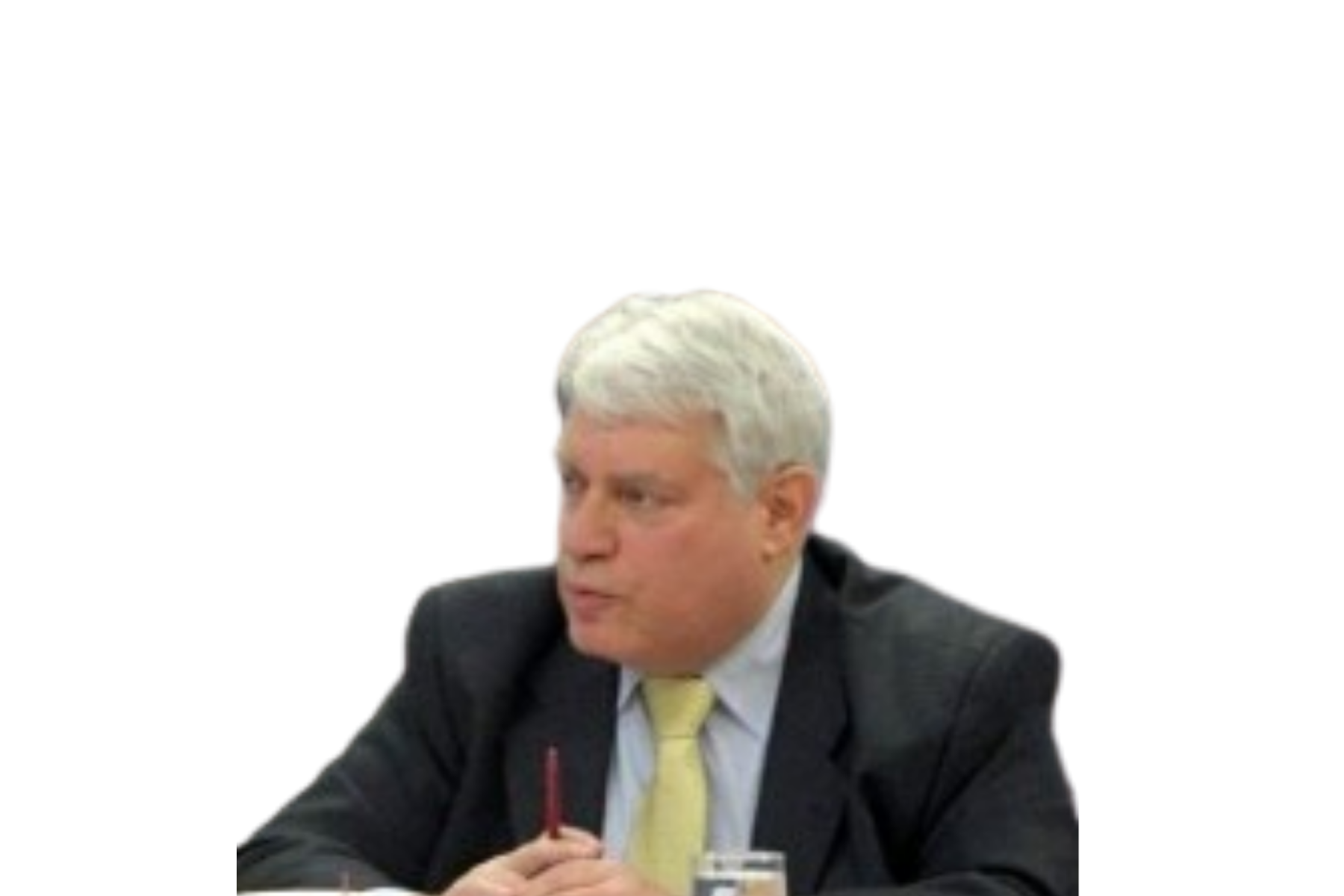 STEPHEN BLANK is an internationally recognized expert on Russian foreign and defense policies and international relations across the former Soviet Union.  He is also a leading expert on European and Asian security, including energy issues.  Since 2020 he has been a Senior Fellow at the Foreign Policy Research Institute www.fpri.org.  In 2020-21 he also was a Senior Expert for Russia at the U.S. Institute of Peace. From 2013-2020 he was a Senior Fellow at the American Foreign Policy Council, www.afpc.org From 1989-2013 he was a Professor of Russian National Security Studies at the Strategic Studies Institute of the U.S. Army War College in Pennsylvania.  Dr. Blank has been Professor of National Security Affairs at the Strategic Studies Institute since 1989.  In 1998-2001 he was Douglas MacArthur Professor of Research at the War College.

Dr. Blank has consulted for the CIA, major think tanks and foundations, chaired major international conferences in the USA and abroad In Florence, Prague, and London, and has been a commentator on foreign affairs in the media in the United States and abroad.  He has also advised major corporations on investing in Russia and is a consultant for the Gerson Lehrmann Group. He has published over 1300 articles and monographs on Soviet/Russian, U.S., Asian, and European military and foreign policies, including publishing or editing 15 books, testified frequently before Congress on Russia, China, and Central Asia for business, government, and professional think tanks here and abroad on these issues.  He has also appeared on CNN, BBC, Deutsche Welle, CNBC Asia, and is a regular guest on VOA.

INSTC: India makes its move in Central Asia and beyond 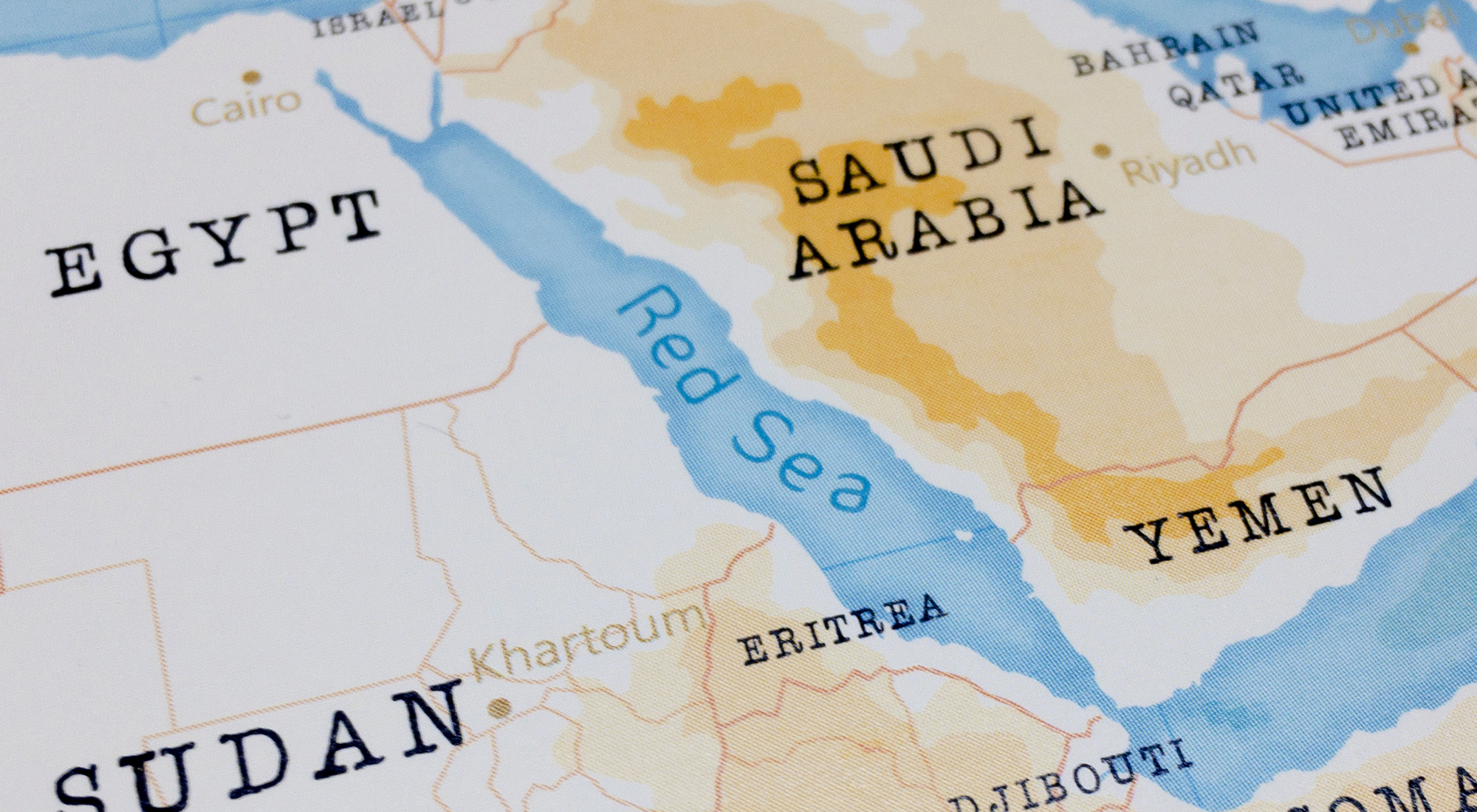 Power in evidence: The international maritime rivalry in the Red Sea 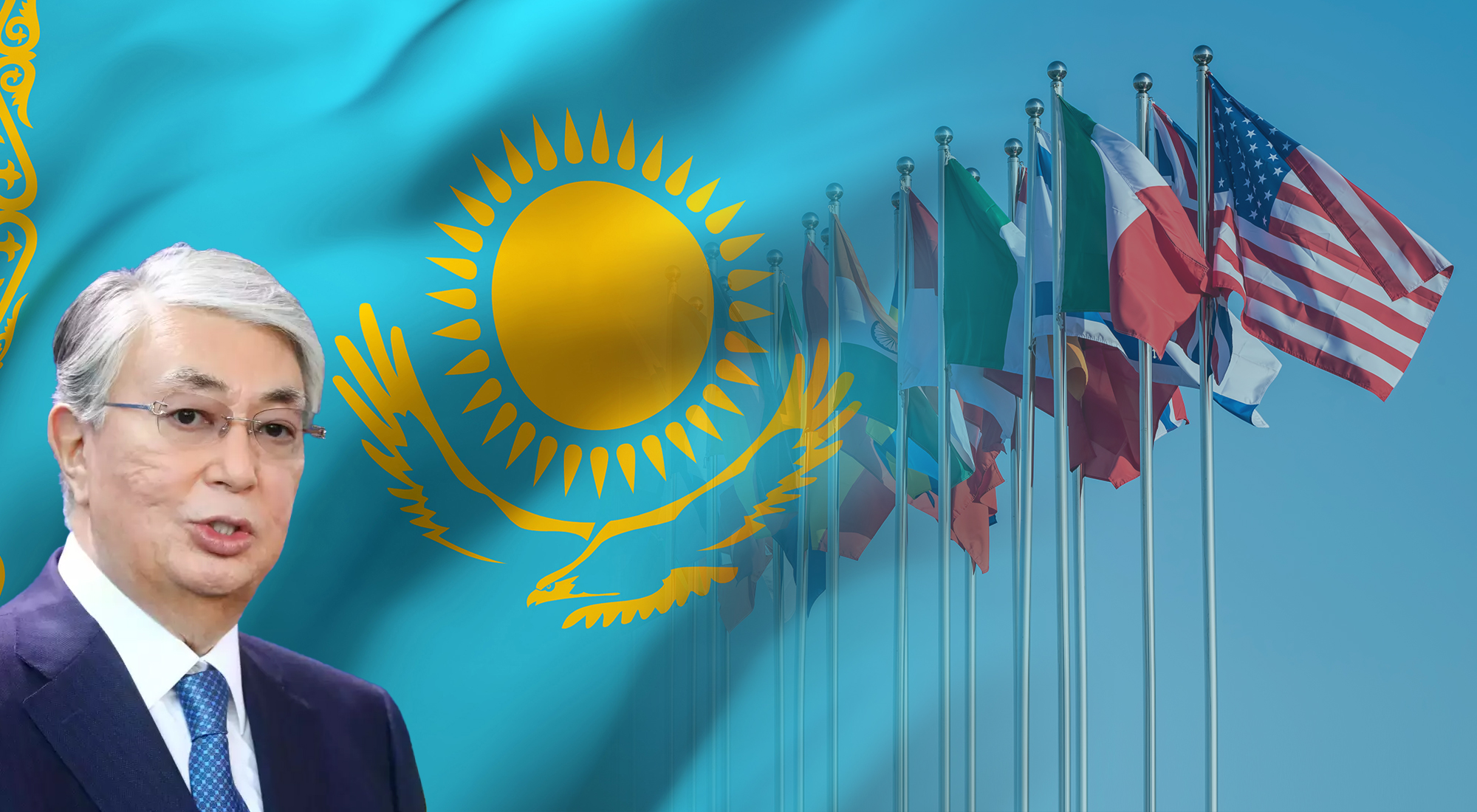 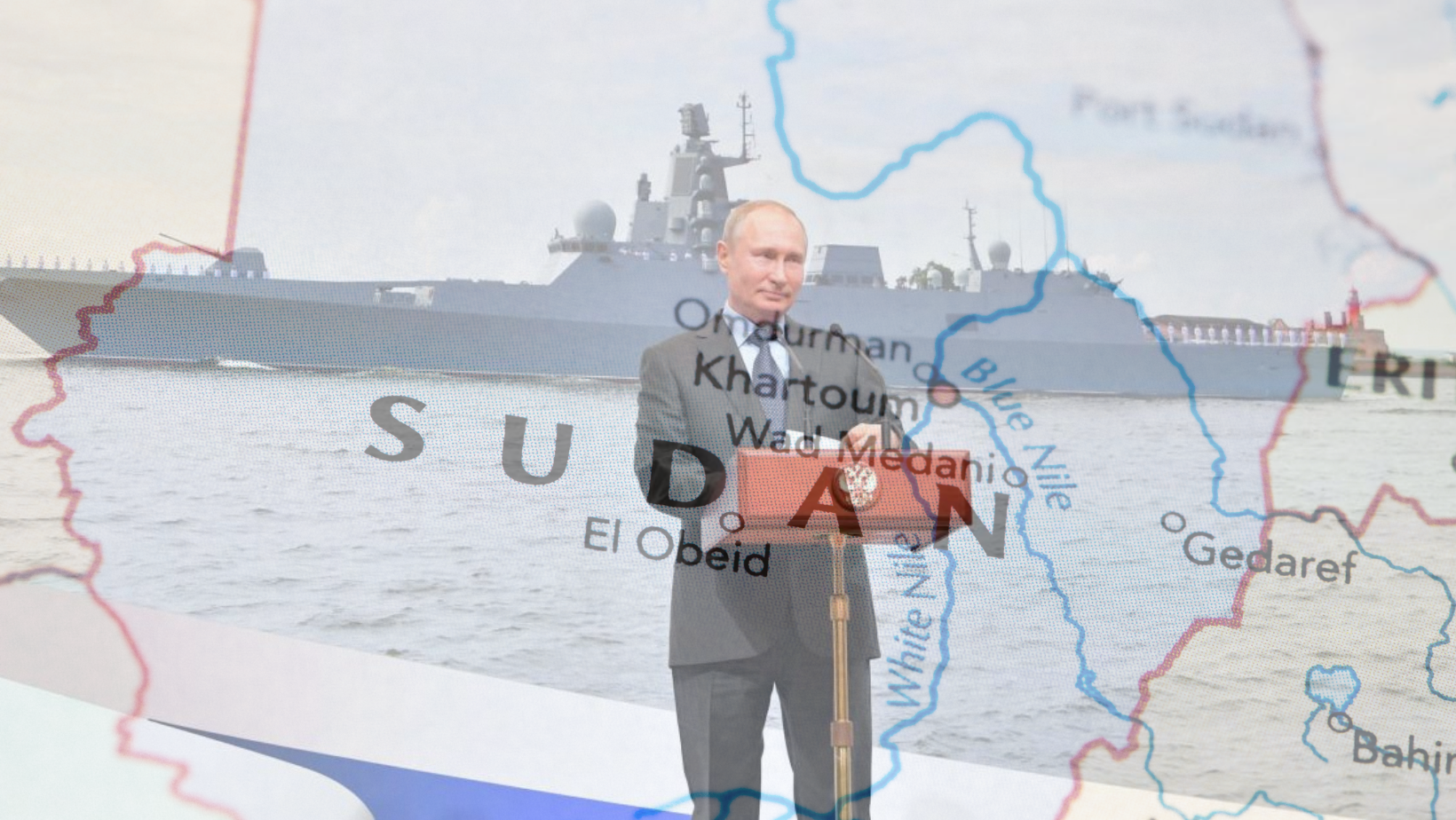 Russia’s naval base in Sudan: A key to Moscow’s Africa strategy 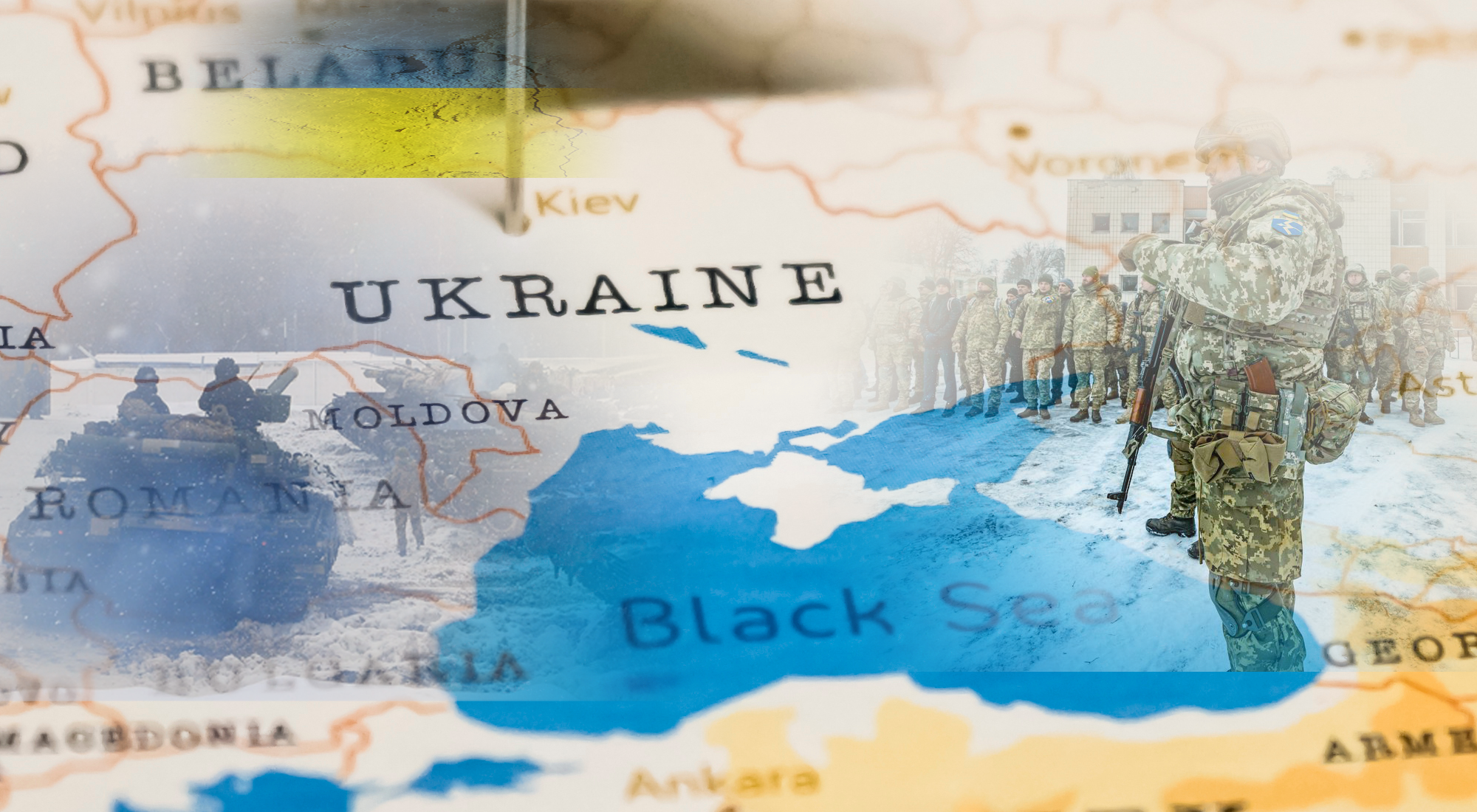