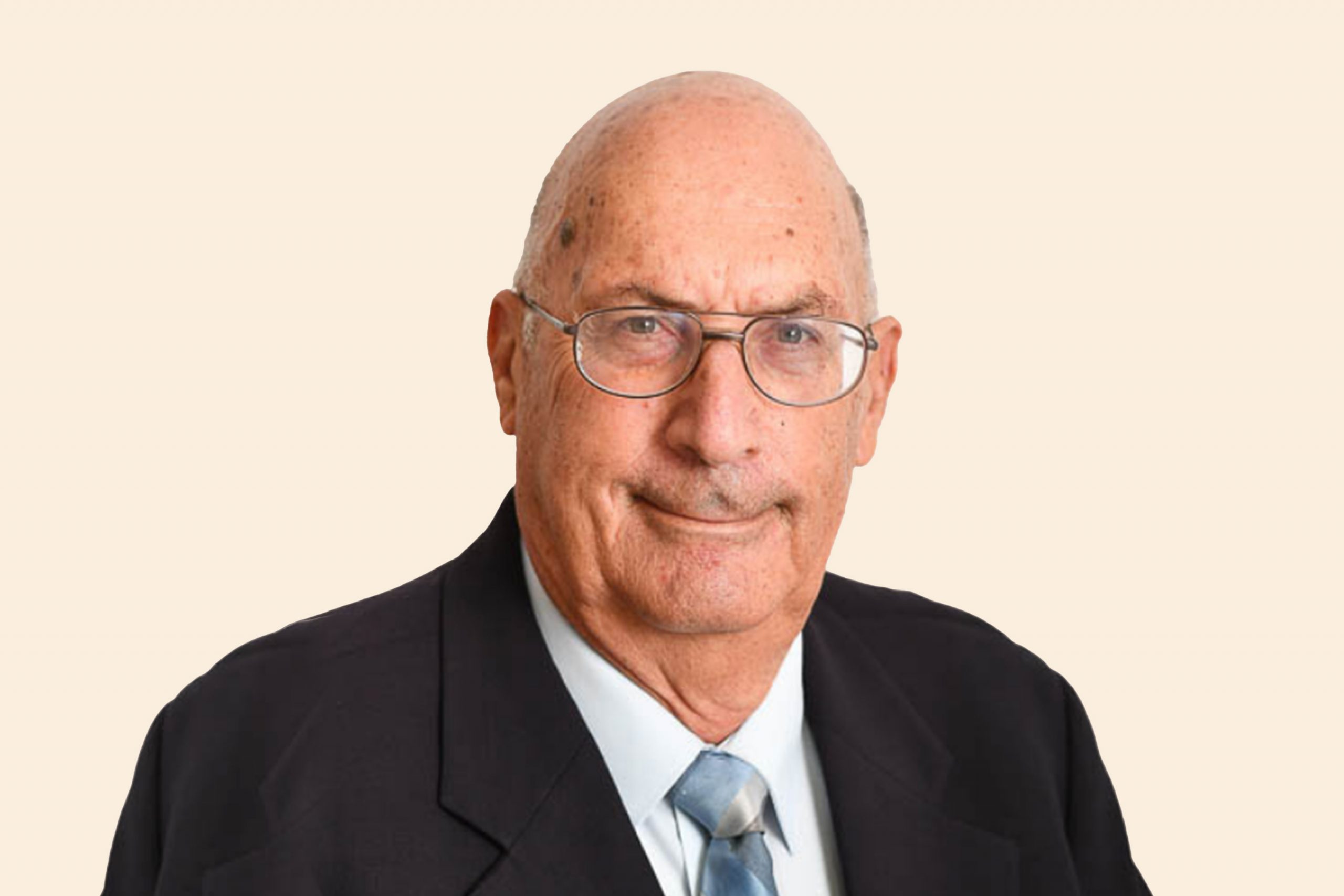 Uzi Rubin (born 1937) is an Israeli defense engineer and analyst. Rubin is considered one of the pre-eminent analysts of missile systems in the Middle East. Rubin has been involved in Israeli military research, development, and engineering programs for almost 40 years. Between 1991 and 1999, he served as head of Israel’s Missile Defense Organization and oversaw the development of Israel’s Arrow anti-missile defense system in that capacity. Rubin is a fellow of the Begin-Sadat Center for Strategic Studies at Bar Ilan University.

Rubin was the founder and first director (1991-1999) of the Israel Missile Defense Organization in the Israel Ministry of Defense, which developed, produced, and deployed the country’s first national defense shield – the Arrow missile. He also served as Senior Director for Proliferation and Technology in the National Security Council (1999-2001) and directed several defense programs at the Israel Aerospace Industries and Defense Ministry.

He was twice awarded the Israel Defense Prize (1996 and 2003) and has also received the US Missile Defense Agency “David Israel” Prize (2000). He has been a visiting scholar at the Stanford Center for International Security and Arms Control, where he directed a study on missile proliferation.