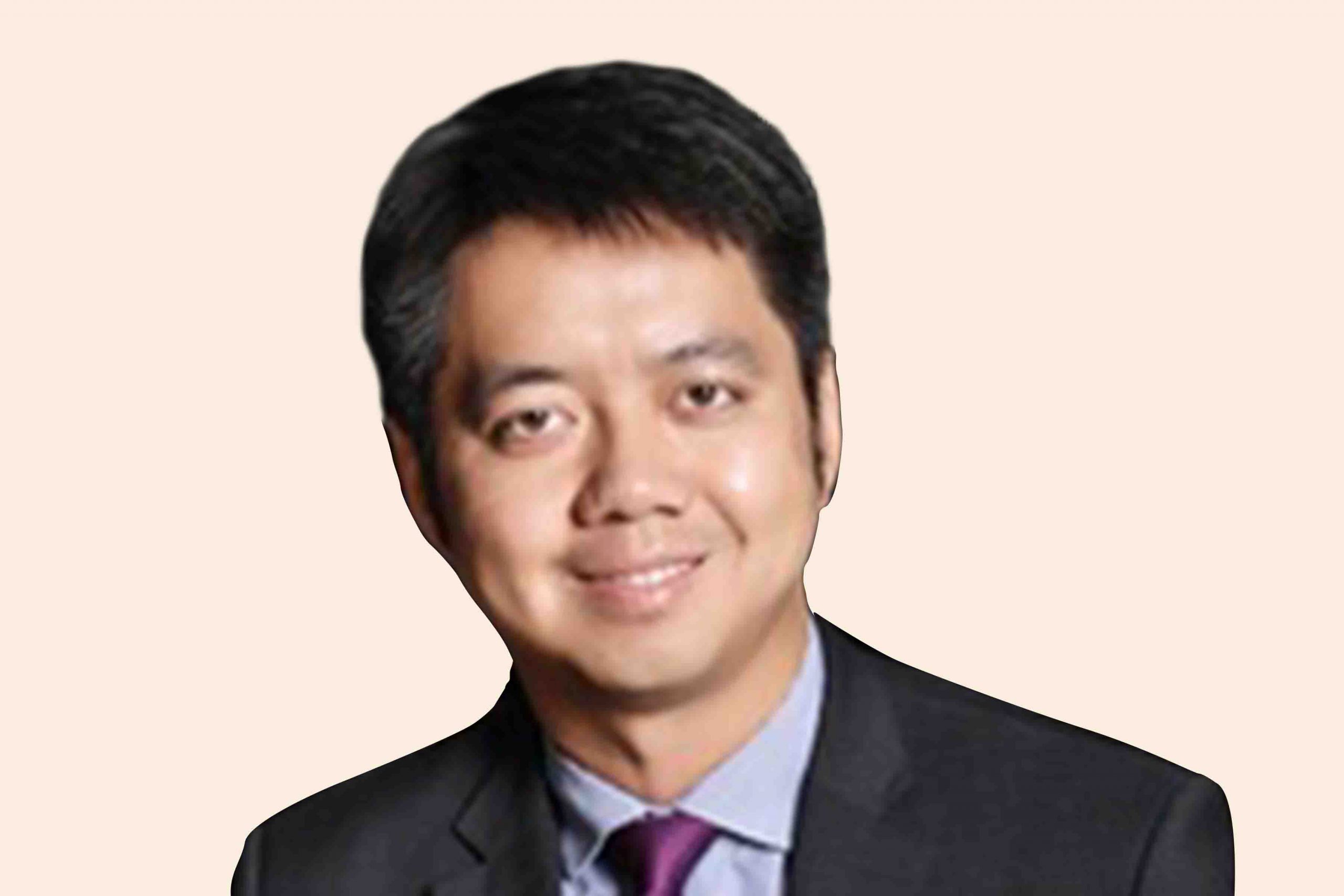 The Executive Dean of Chongyang Institute for Financial Studies

Dr. Wen Wang is the Executive Dean of Chongyang Institute for Financial Studies and Vice President of Silk Road School, Renmin University of China (RUC). He has visited nearly 100 countries (including the South Pole) and has conducted extensive research and field investigations.

He was co-chairman of T20 in 2016 and is the Managing Director of the Silk Road Think-Tank Association. He also serves as a Consultant Expert for the People’s Bank of China and at China’s Foreign, Finance and Commerce ministries. Dr. Wang specializes in global governance, significant power relations, green finance, and macroeconomics policies.

Dr. Wang is also the Secretary-General of Green Finance Association of China, and a consultant fellow at Counselors’ Office of the State Council of China. He has edited and written over 30 books, including A Promising China: A Think-Tank Scholar’s Global Speech (2017), Green Finance for the Belt and Road Initiative (2017), Eurasian Era (2014), G20 and Global Governance (2016).

Other books by Dr. Wang include Great Power’s Long March Road: The Views of China’s Rejuvenation and the Future of the World and The Think-Tank Perspective of the Wang Wen Series published by the People’s Publishing House. He has also written Think as a Tank: How China Influences the World, America’s Anxiety and a Think-Tank Scholar’s Perspective on China’s Rise & US Response, which has been reprinted many times. Dr. Wang has won many awards, such as the Special Prize for Policy Research in National High-Level Think-Tank and Outstanding Achievements at the Renmin University of China in 2019.