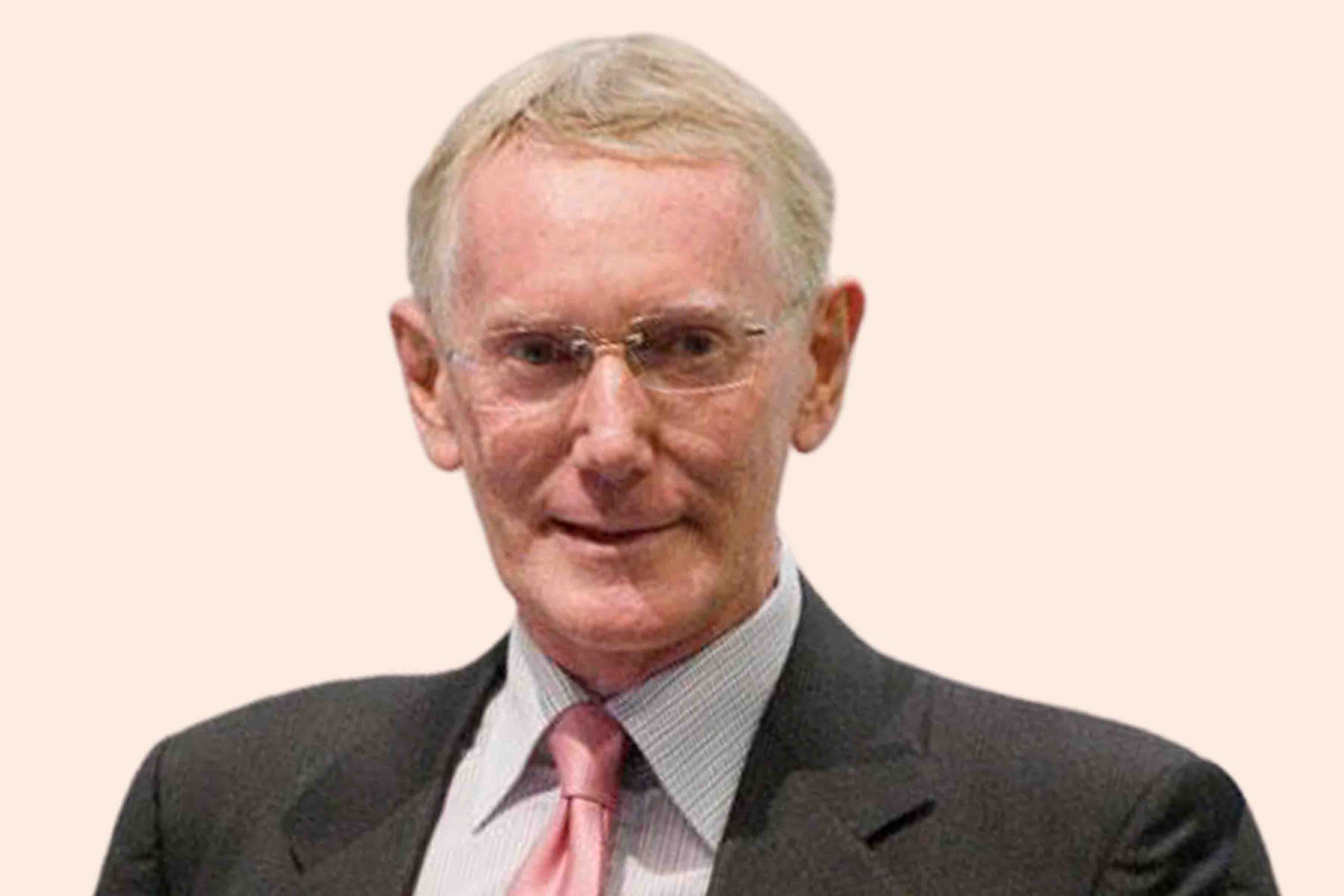 Dr. William (Bill) White is a Senior Fellow at the CD Howe Institute in Toronto, Canada. From 2009 until March 2018, he served as Chair of the Economic and Development Review Committee at the OECD in Paris. Prior to that, Dr. White spent 14 years as an Economic Adviser at the Bank for International Settlements (BIS) in Basel. In that role, he was responsible for research, data collection, and meetings for central bankers from around the world. Before joining the BIS in 1994, he was the Deputy Governor responsible for international affairs at the Bank of Canada in Ottawa.

Dr. White’s writings have been published widely, and his other activities have included membership of the Issing Committee, advising Chancellor Merkel on G-20 issues. In 2016, he received the Adam Smith Award, the highest award of the National Association of Business Economists in Washington. Dr. White has also won awards in Europe. Born in Kenora, Ontario, he received his BA from the University of Windsor in Windsor, Canada. In 1969, he received Dr. White’s Ph.D. from the University of Manchester, UK, where a Commonwealth Scholarship supported him.