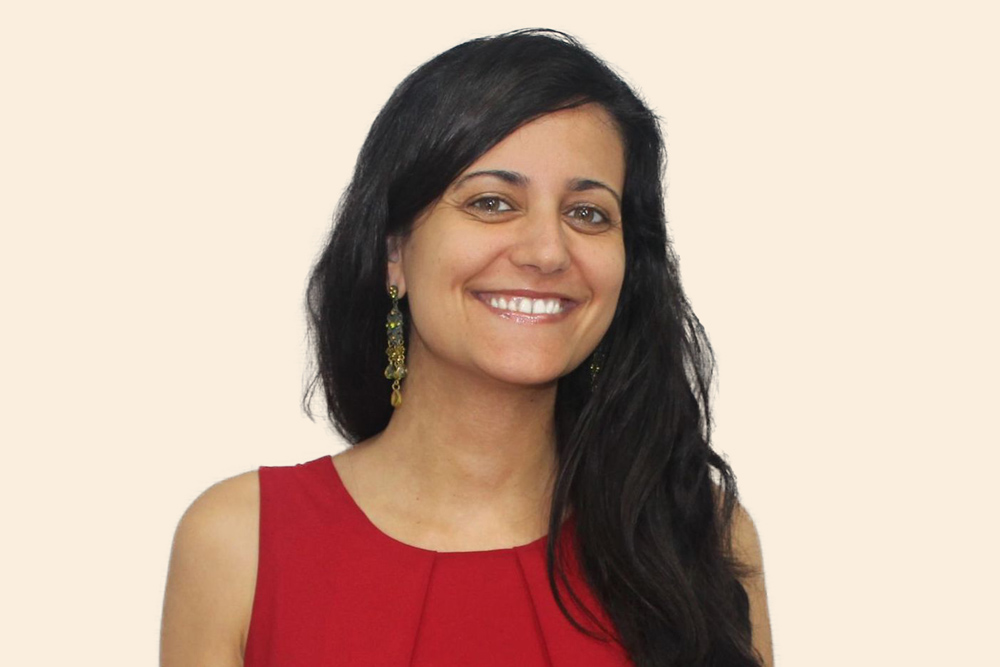 Estella Carpi received her Ph.D. in Social Anthropology from the University of Sydney, Australia. Since 2010, she has been conducting research on the social response to humanitarian assistance in Lebanon from the 2006 war with Israel until the present, in the framework of the aid provision to Syrian refugees.

After pursuing Arabic studies in Milan and Damascus (2002-2008), she worked as a research consultant for a UNDP-Egypt project meant to enhance small and medium enterprises in the MENA region, and for the Cairo-based International Development Research Center (2008-2010), focusing on social protection systems for vulnerable categories in the Arab countries. 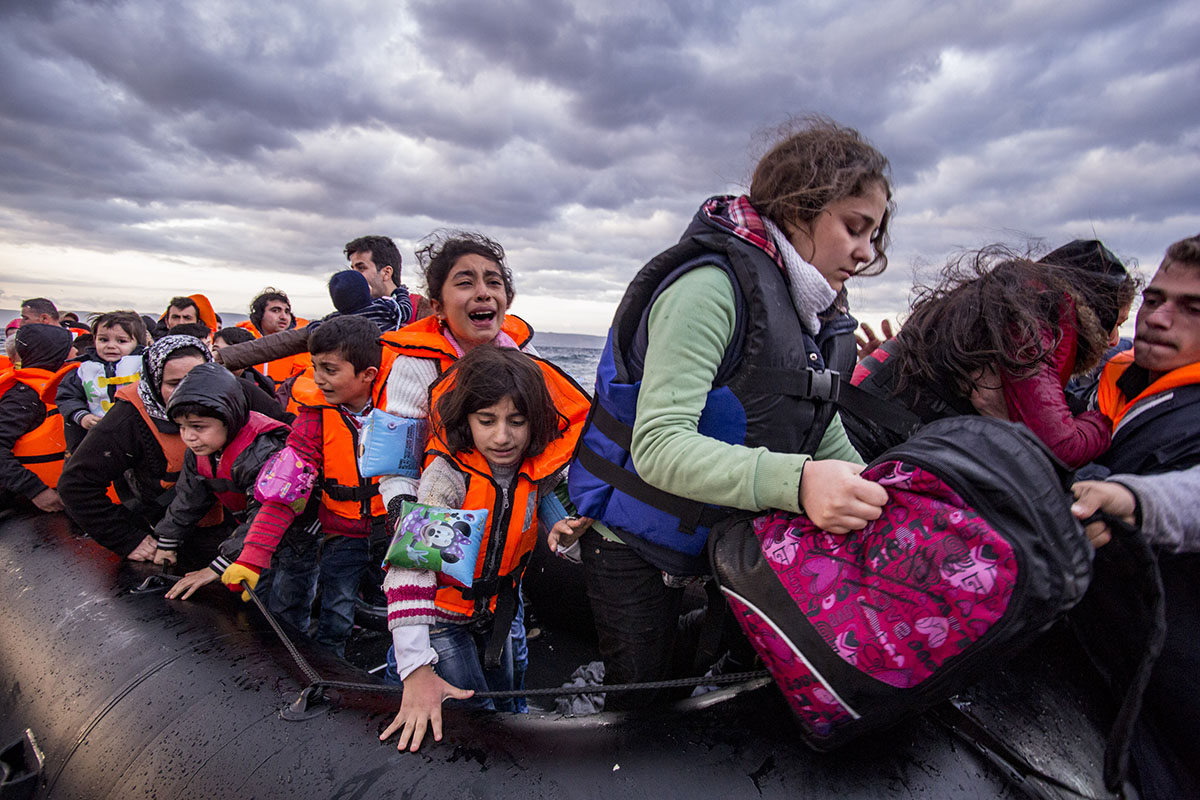 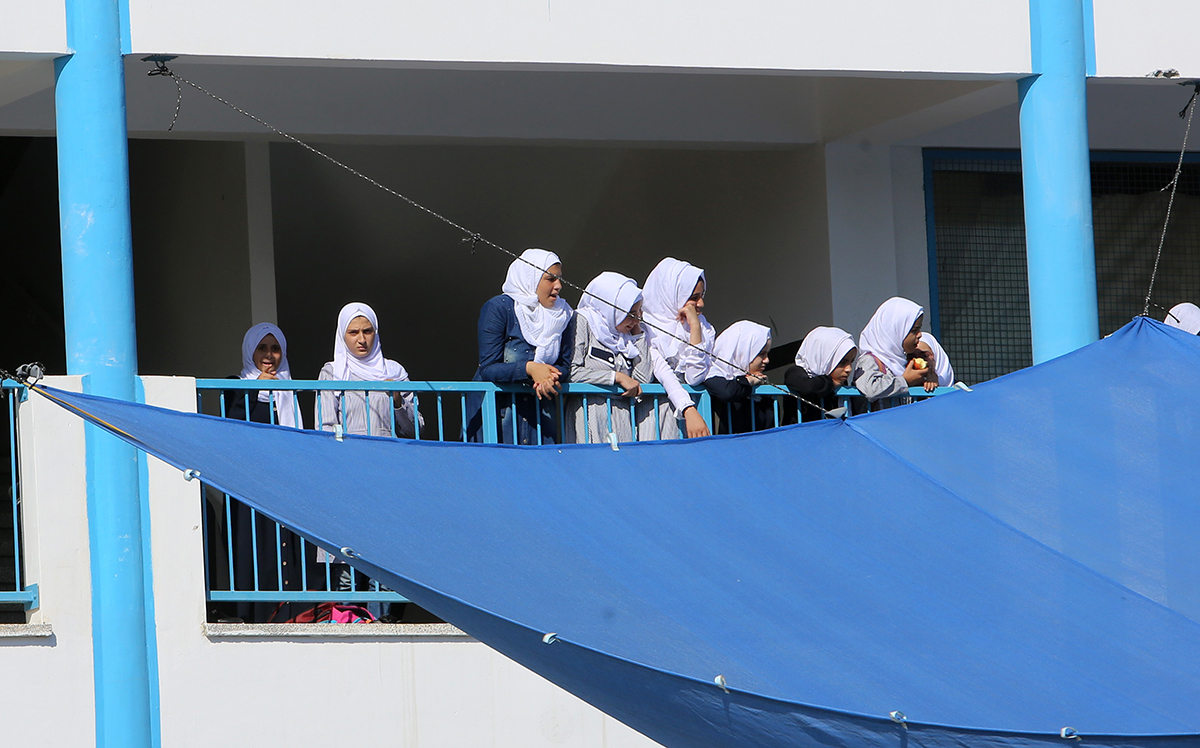 The ‘Right’ to Education and the Rhetoric of ‘Human Dignity’ 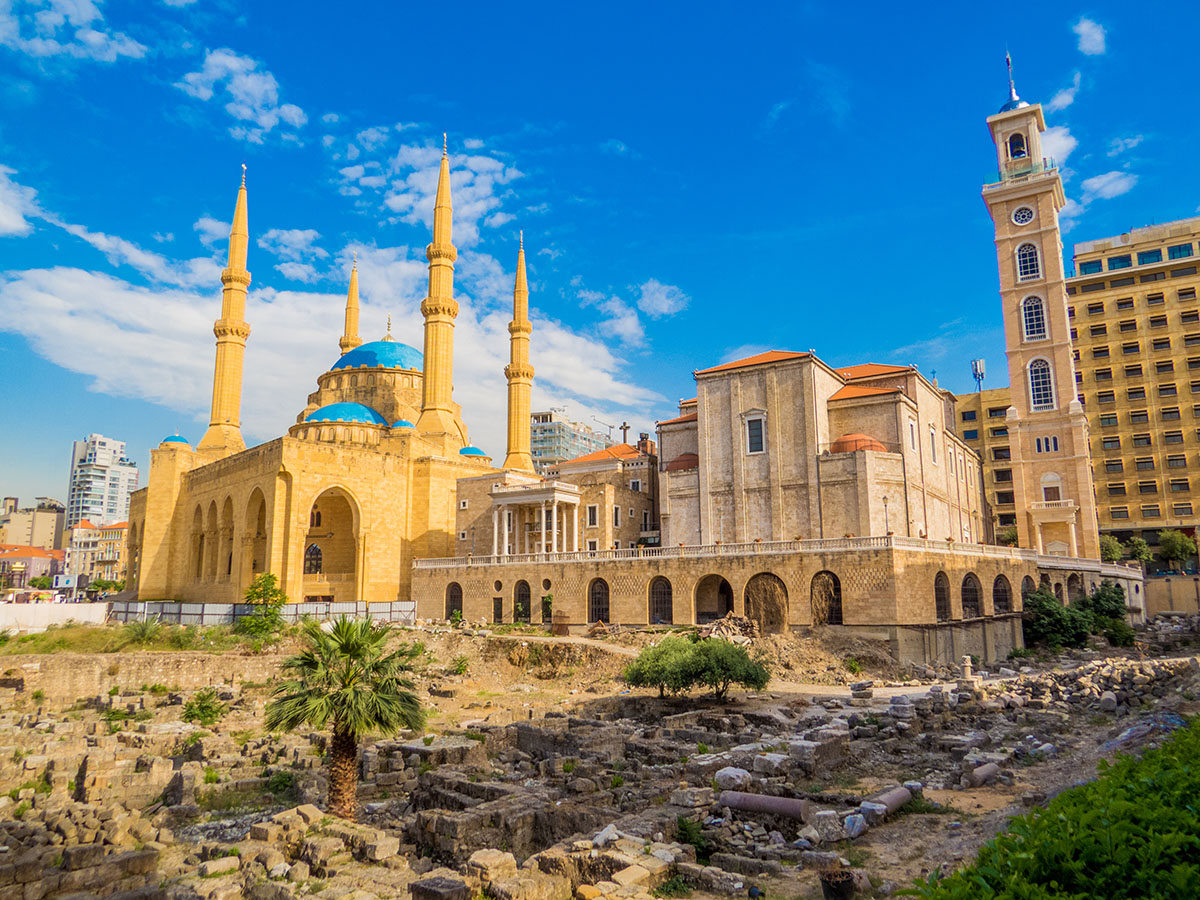 The Abused Politics of Minorities and Majorities 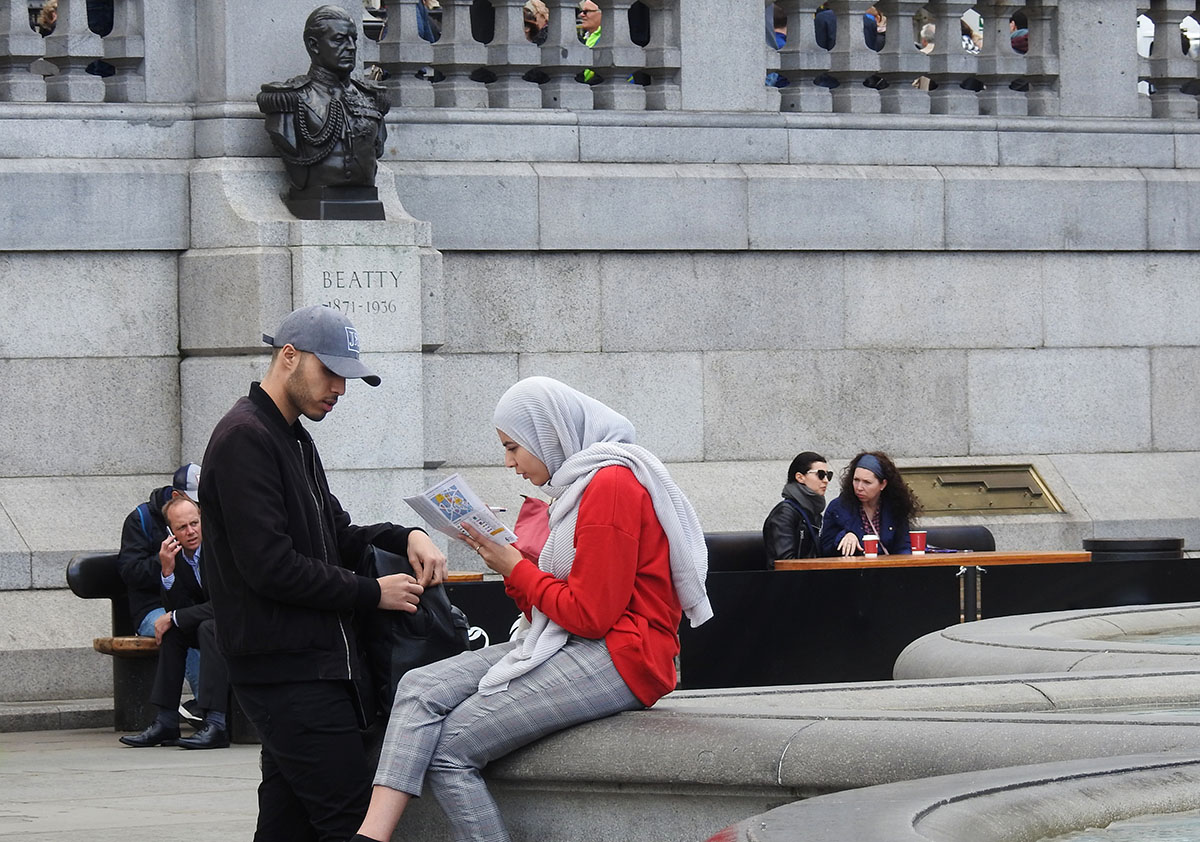 Muslims in Europe or Muslims of Europe 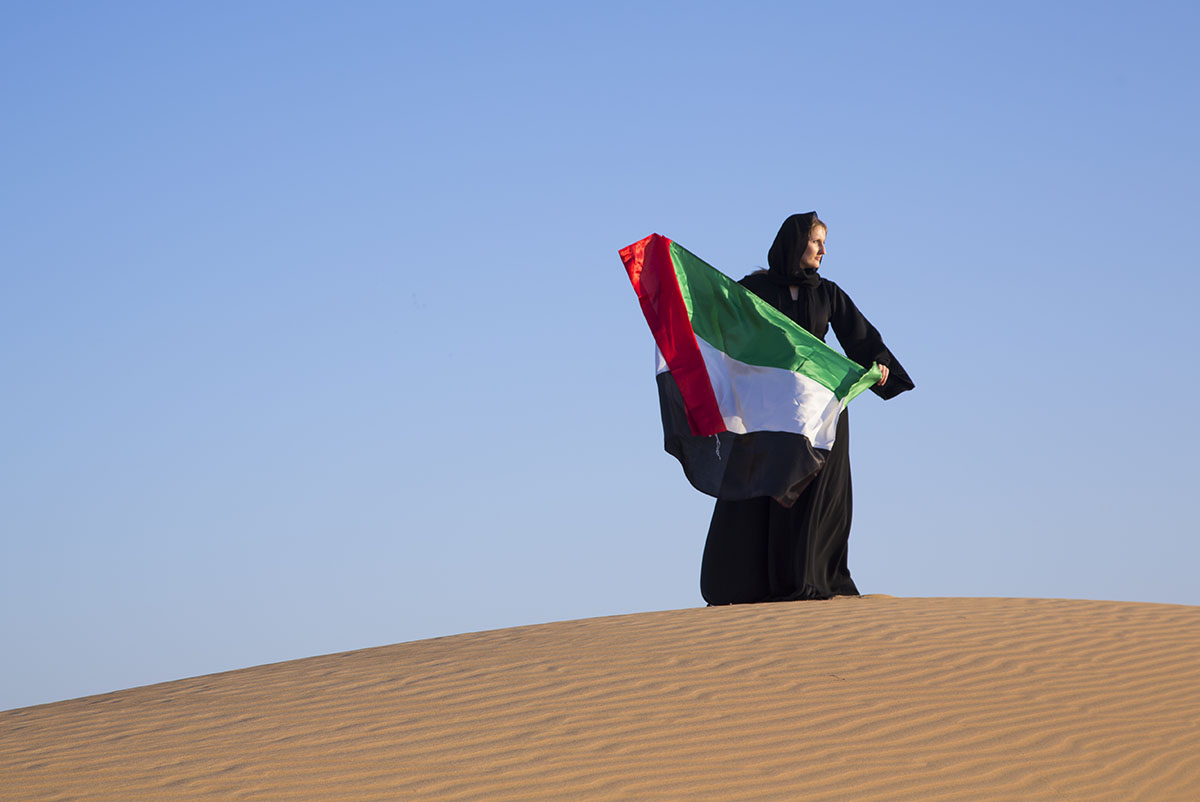 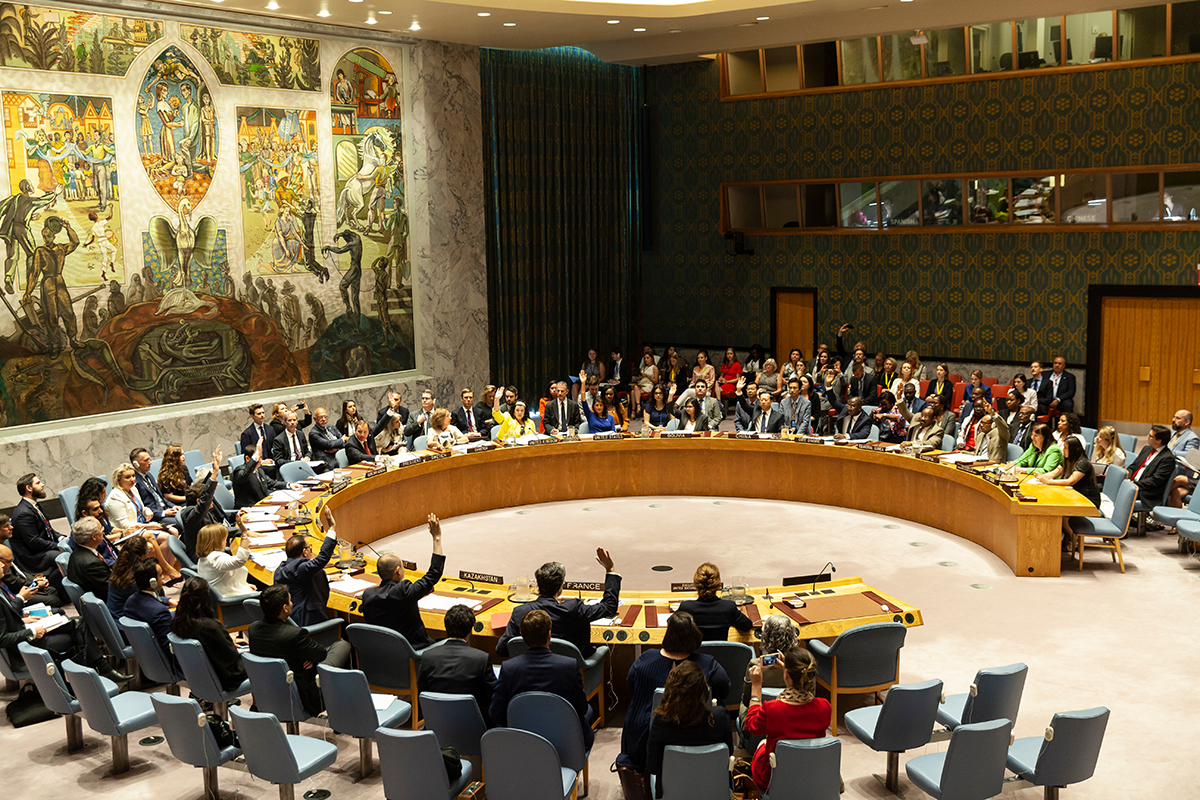 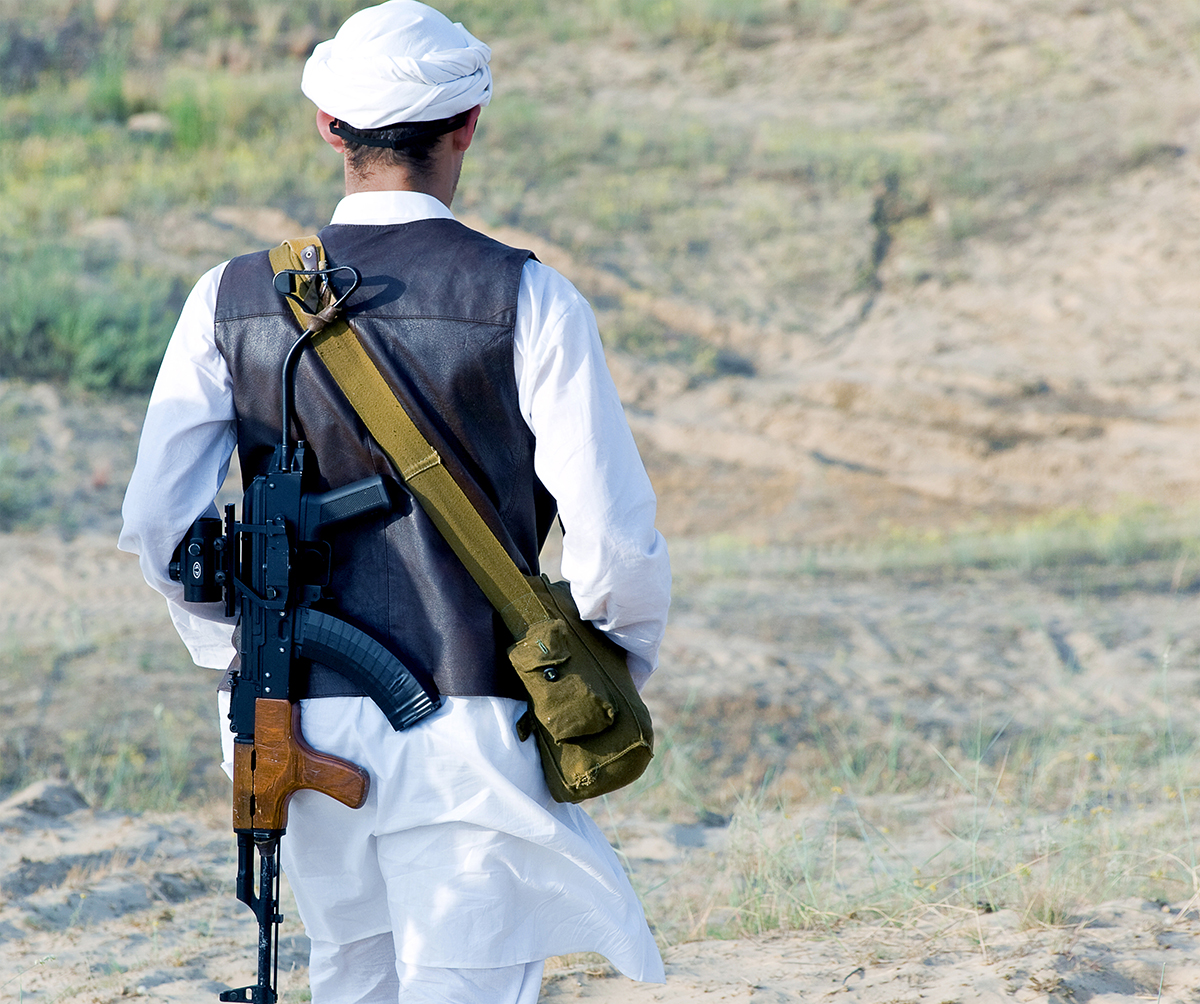 In the mind – or in the life – of a jihadist