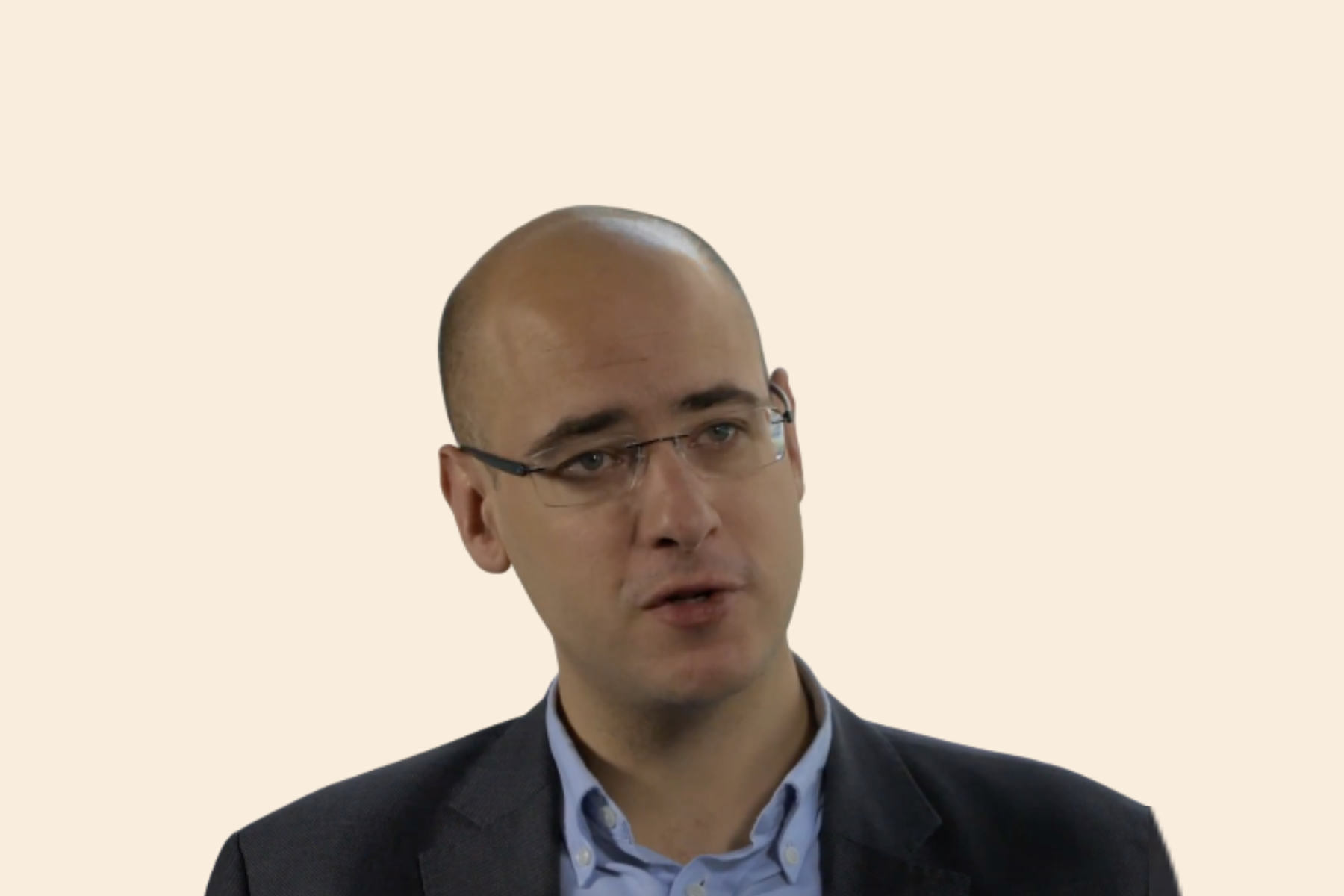 Gilles-Emmanuel Jacquet holds a Master degree in Political Science from the University of Geneva and a Master degree in European Studies from the European Institute of the University of Geneva. Mr. Jacquet worked in 2006 as an intern for the legal protection unit of the Central Asia, North Africa and Middle East department at the United Nations High Commissioner for Refugees in Geneva. He worked for the French Ministry of Justice in 2008 and 2010, as well as the cooperation and cultural services of the French Embassy in the Republic of Moldova and the « Alliance Française » of Chișinău in 2009. Mr. Jacquet worked as a reporter at the United Nations in Geneva for Pax Press Agency in 2014-2019 and Sputnik News in 2017, as well as the editor-in-chief of the Geneva-based NGO Security and Human Rights in 2019 and as a political analyst at the Geneva Institute of International Relations in 2021. Since 2010, he teaches International Relations and related subjects in various private universities in Geneva (Geneva School of Diplomacy and International Relations, Geneva Business School, International Management School Geneva, UMEF) and abroad (Afghanistan, Algeria, Congo, Ivory Coast, Niger). Since 2018, Mr. Jacquet is an analyst and treasurer at the Geneva International Peace Research Institute. He is the author of various publications, and the book Histoire du conflit moldo-transnistrien, (History of the Moldovan-Transnistrian Conflict) published by Éditions Connaissances et Savoirs / Publibook in 2017. 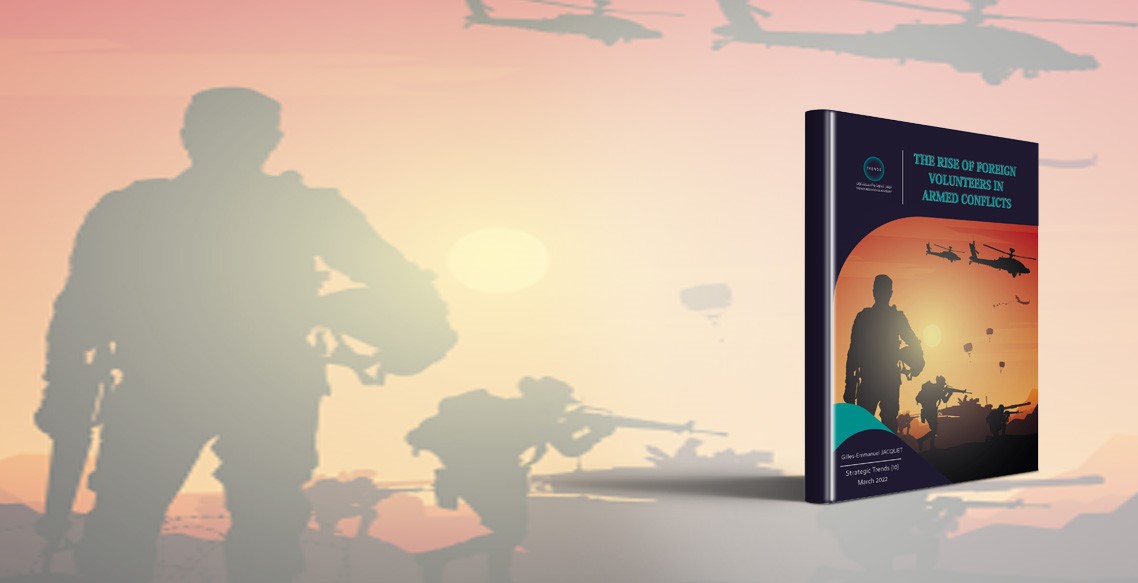 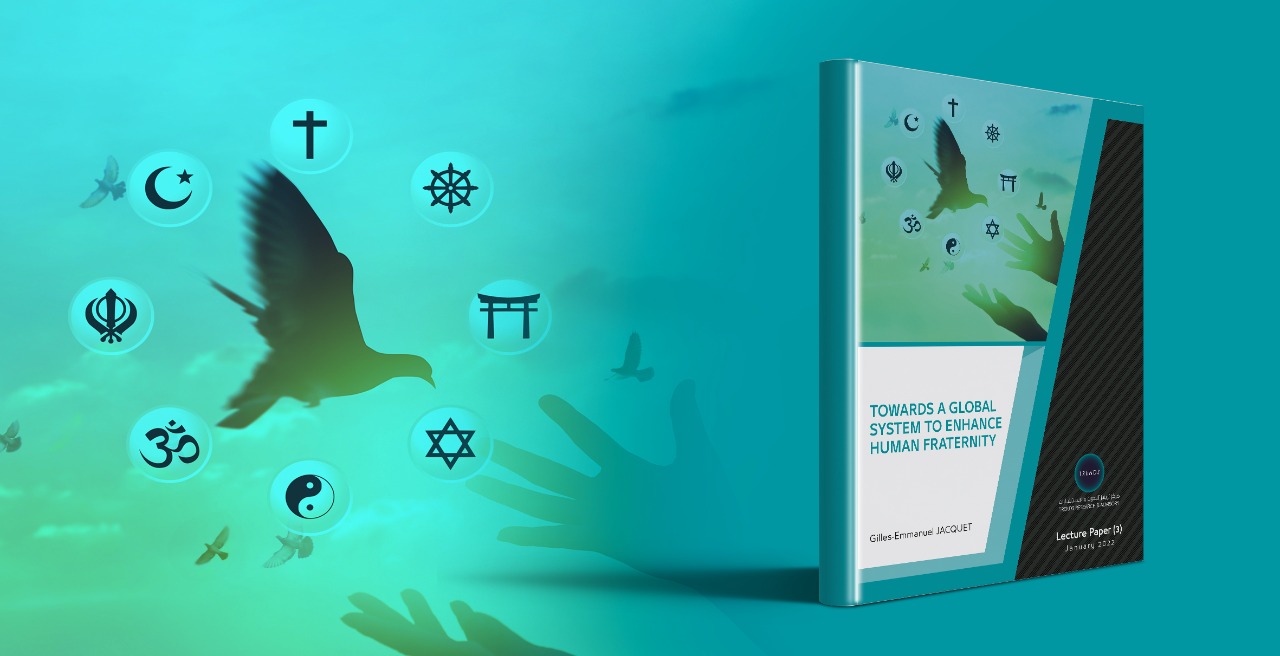 Towards a Global System to Enhance Human Fraternity