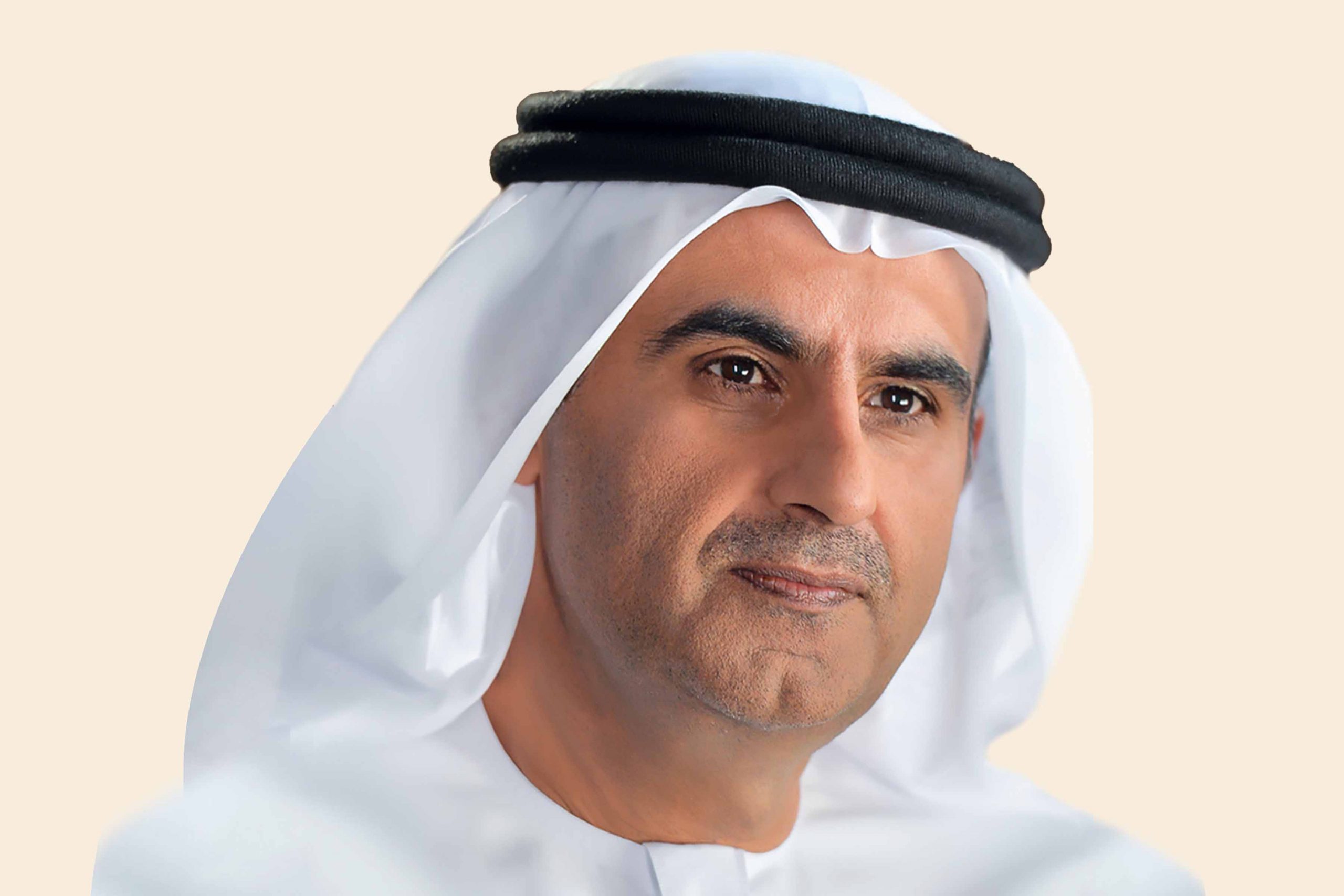 His Excellency Dr. Ali Bin Tamim is Chairman of the newly-established Abu Dhabi Arabic Language Center at the Department of Culture and Tourism – Abu Dhabi and the Secretary-General of the Sheikh Zayed Book Award. Bin Tamim has held various positions related to the cultural and heritage sectors in the UAE.

He served as chairperson of the Sheikh Zayed Grand Mosque Centre, Chairman of the Executive Committee, and a member of the board of directors of National Archives from 2015-18. Bin Tamim also managed the Kalima Translation Project and was the General Manager of Abu Dhabi Media Company from 2016 to 2019.

As a patron of the Arabic written word, Bin Tamim was selected as a Jury Member for several prominent cultural awards in the UAE, most notably the Prince of Poets Program, Dubai Cultural Award, and the Khalifa Educational Award.  He has also served as a member of the Supreme Committee of the State Appreciation Award. Bin Tamim received his Doctorate Degree in Literary Critique from Yarmouk University in Jordan in 2005.