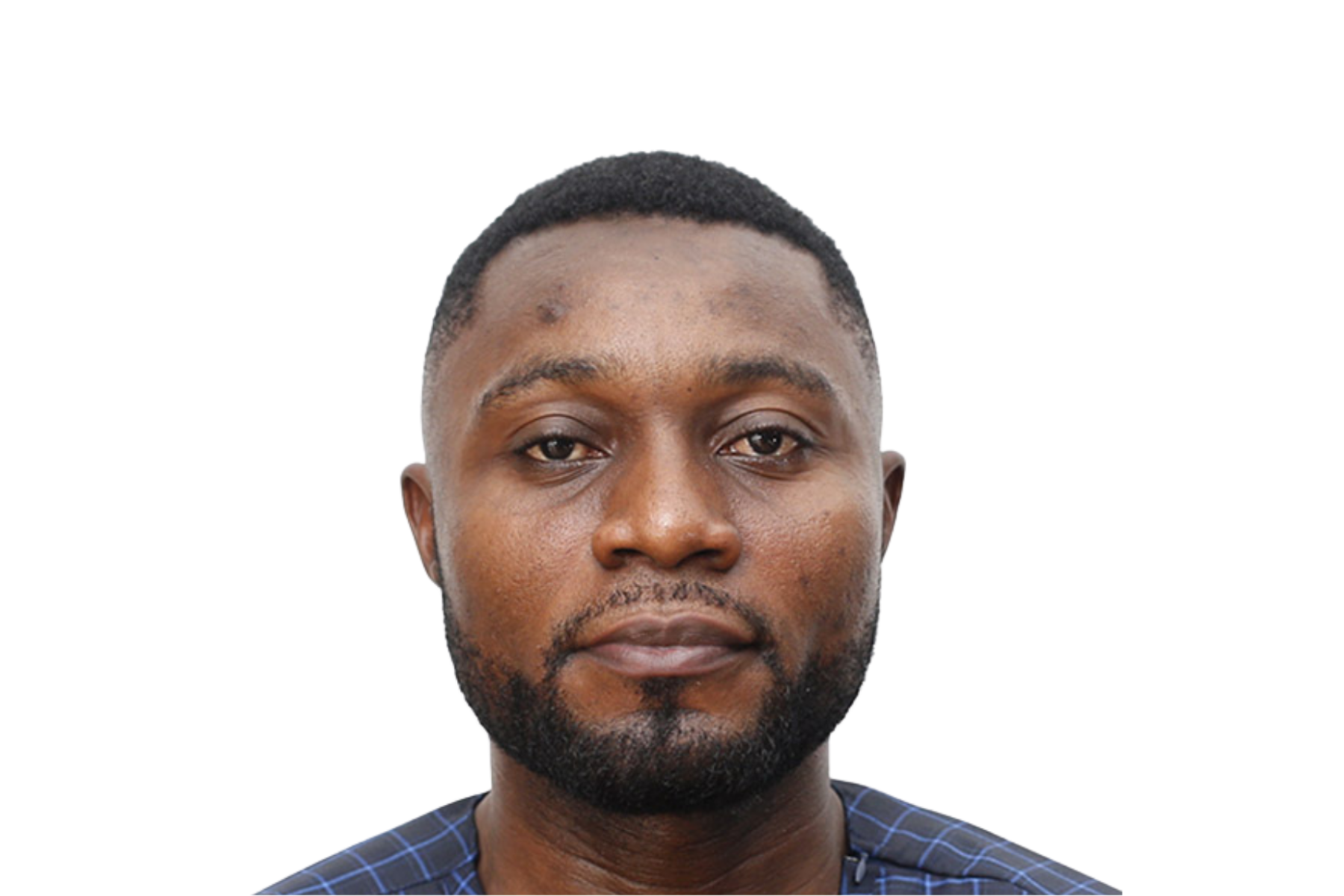 Hippolyte Eric Djounguep is an independent researcher specializing in peace, conflict, and security studies and a Geopolitical Analyst for the French magazine Le Point, BBC, Sputnik News France, AfricaPresse Paris, and The Huffington Post. He is the author of several books including Cameroun – Crise Anglophone: Essai D’analyse Post Coloniale (2019), Géoéconomie D’une Afrique Émergente (2016), Perspective Des Conflits (2014) Conflits et Paix (2014), and Médias et Conflits (2012), among others. Since 2012, he has made several scientific expeditions on the dynamics of conflicts in the African Great Lakes region in the Horn of Africa, the Lake Chad region, and the Ivory Coast. 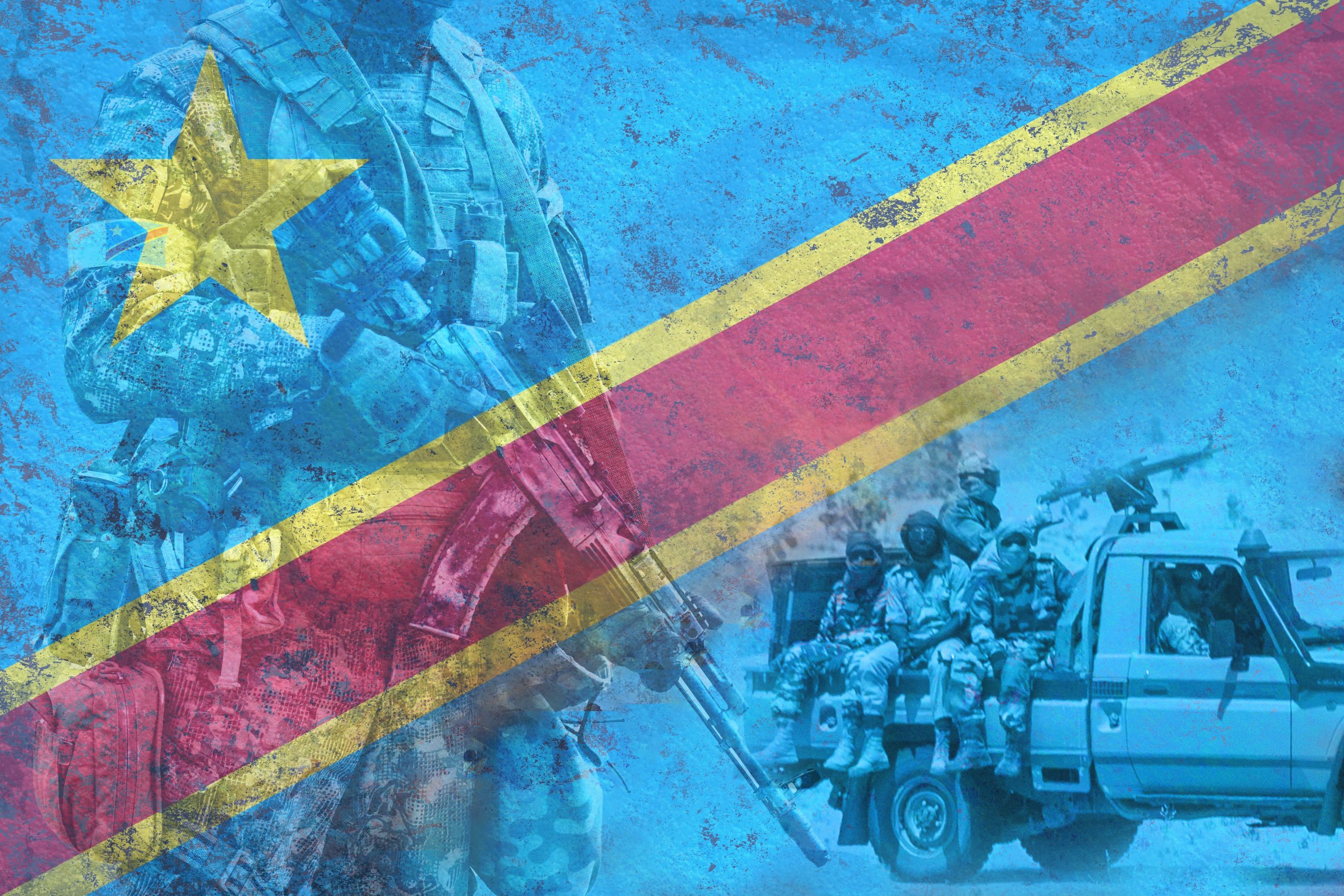 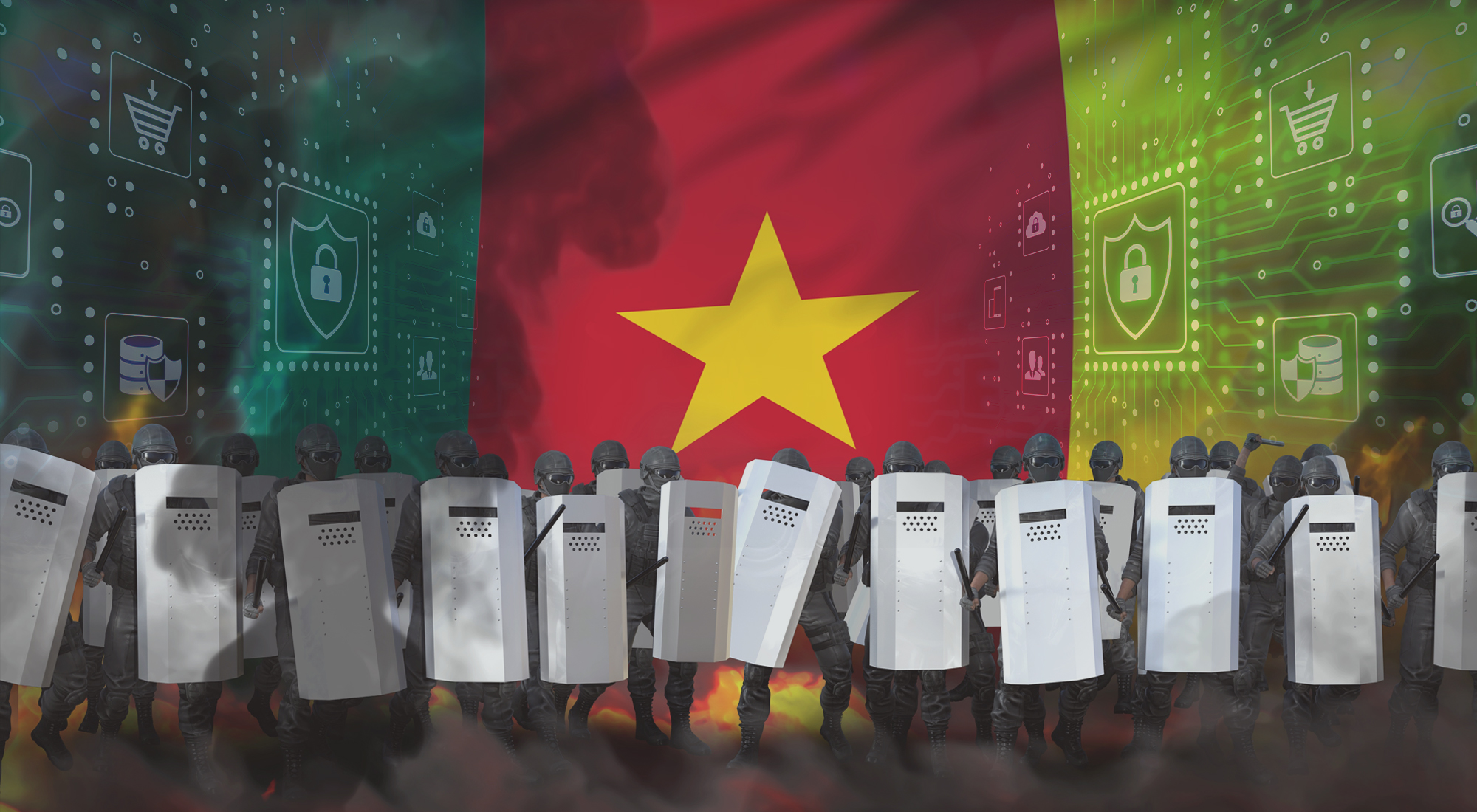 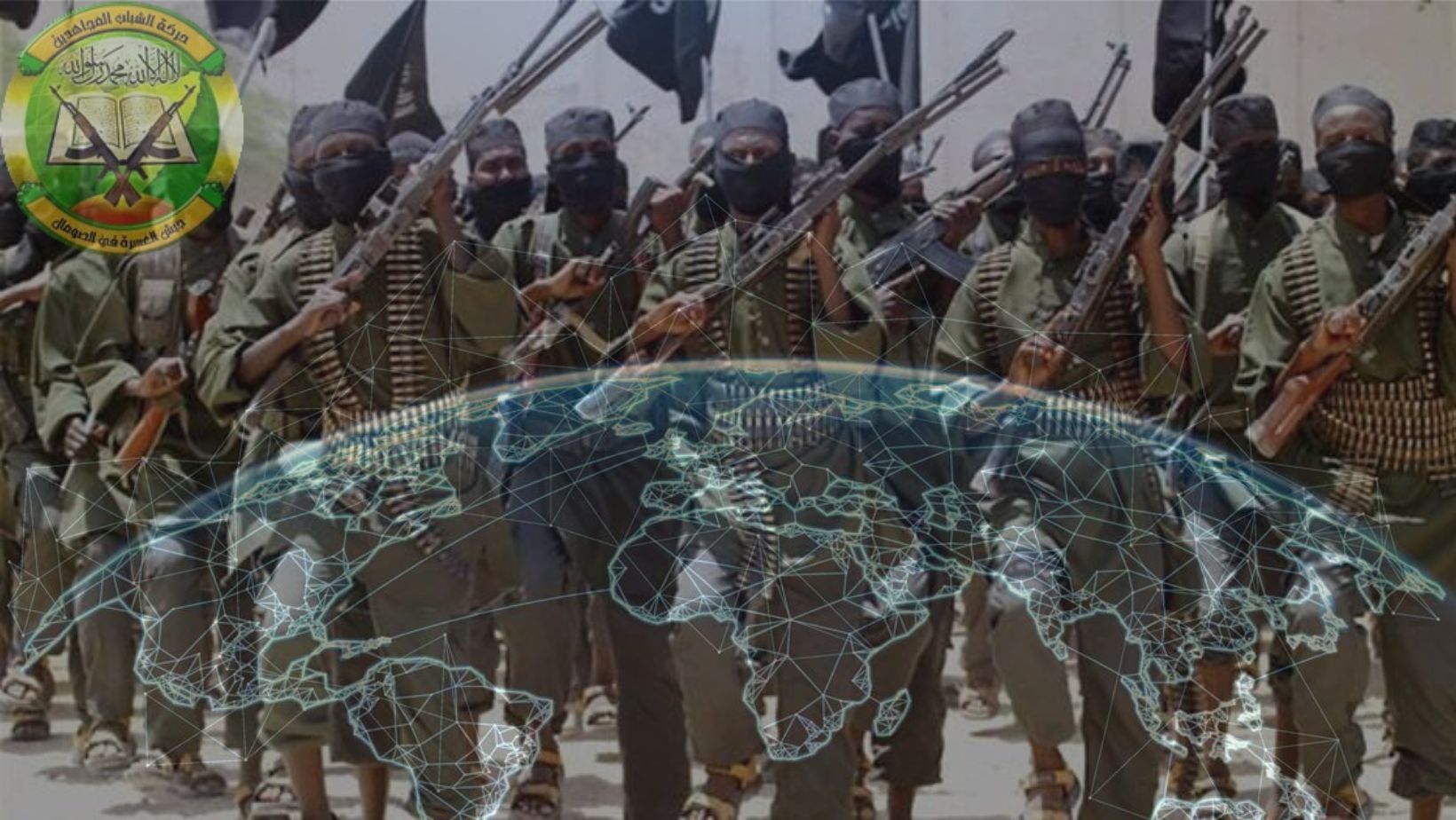 Al-Shabaab in Somalia: A jihadist group goes from local to global 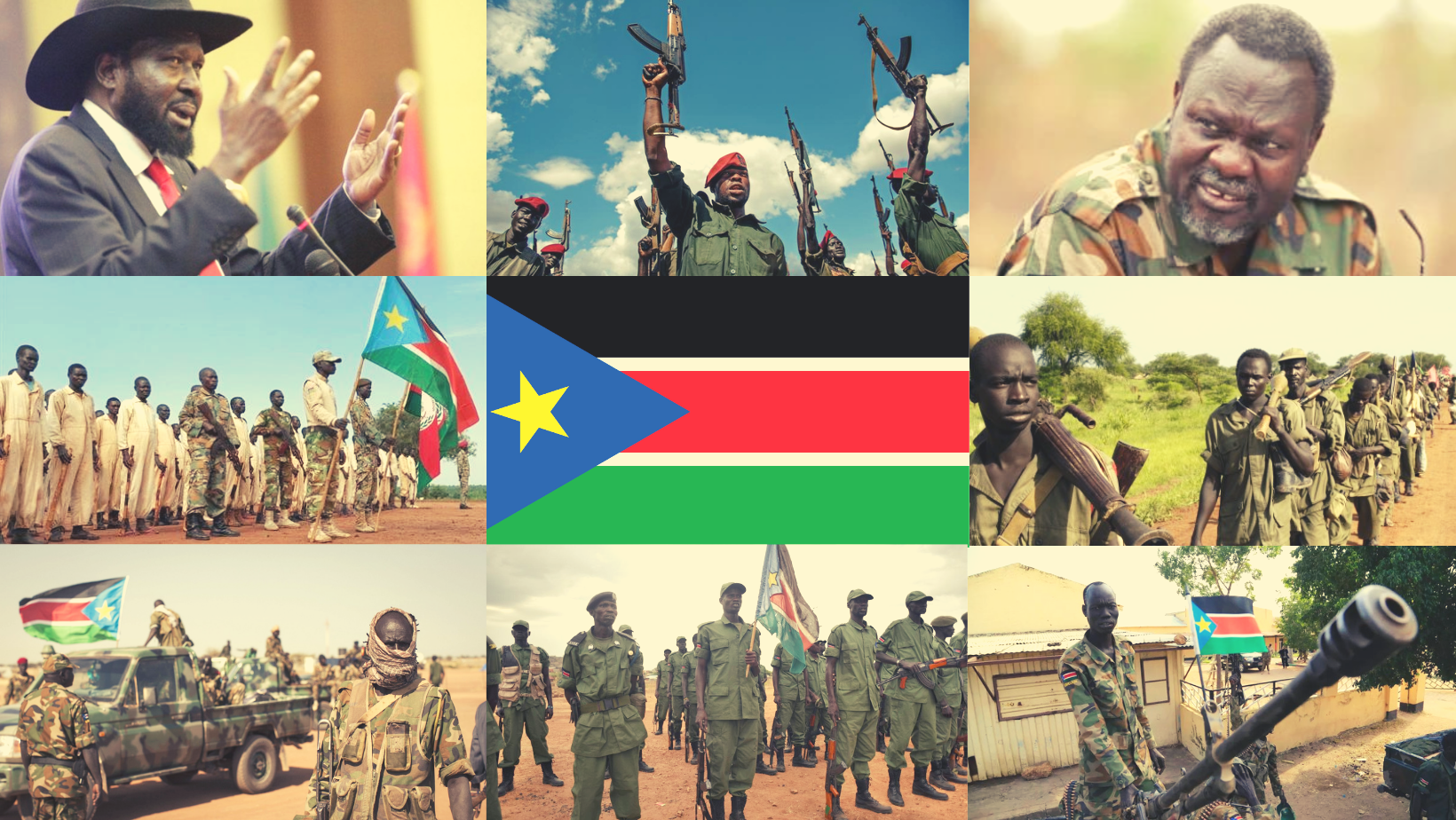 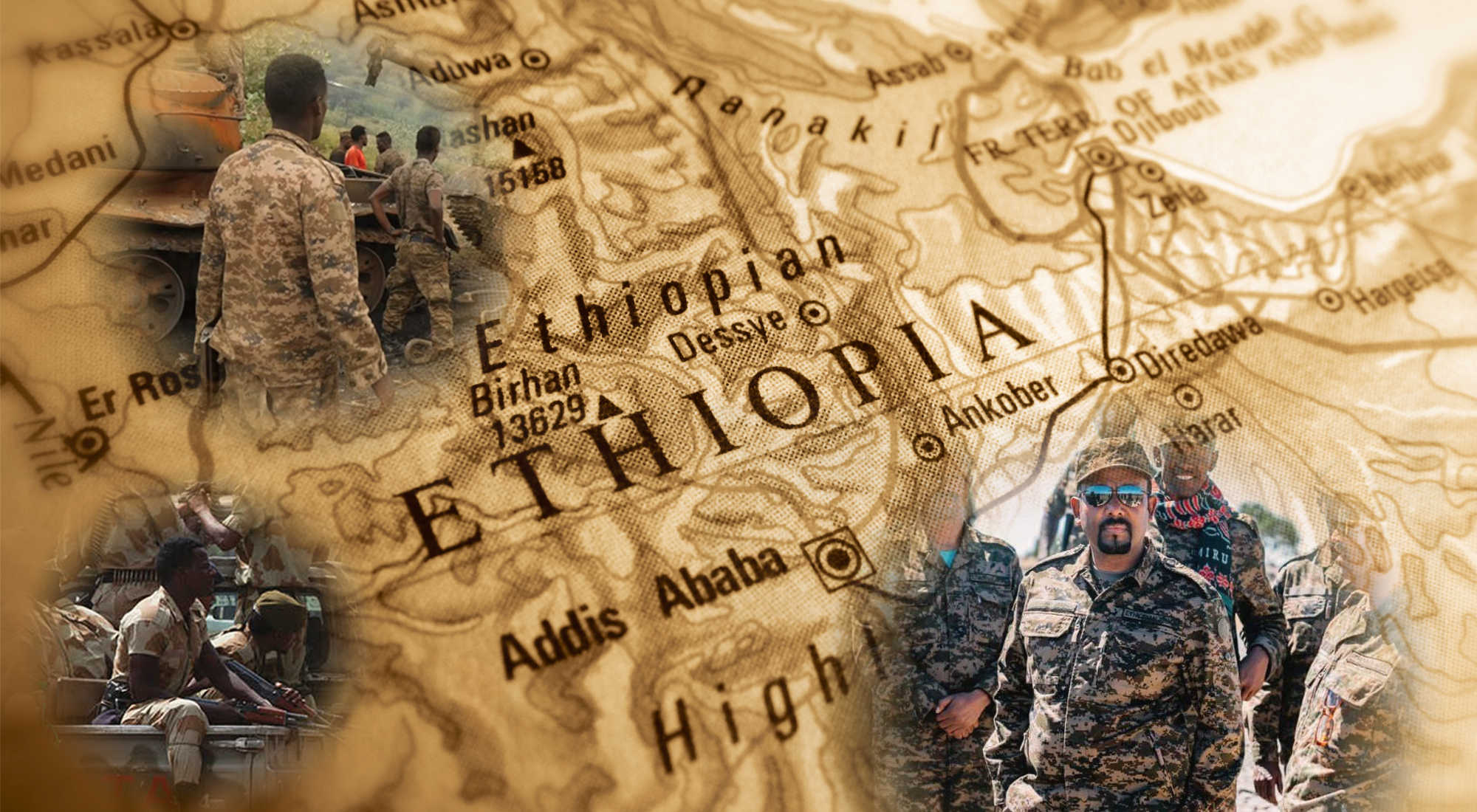 Civil war in Ethiopia: The murky game of ethnicity between the centre and the periphery of power 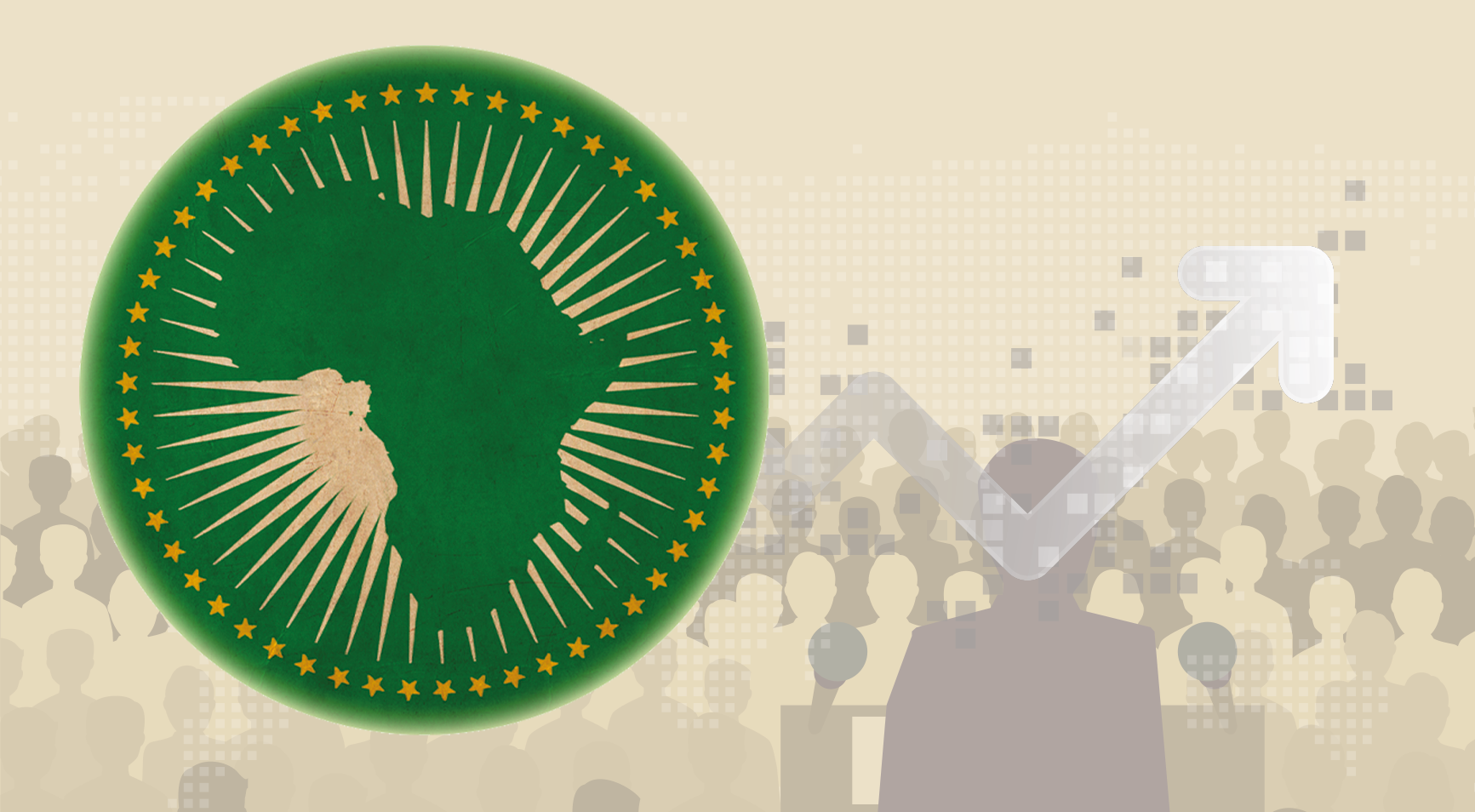 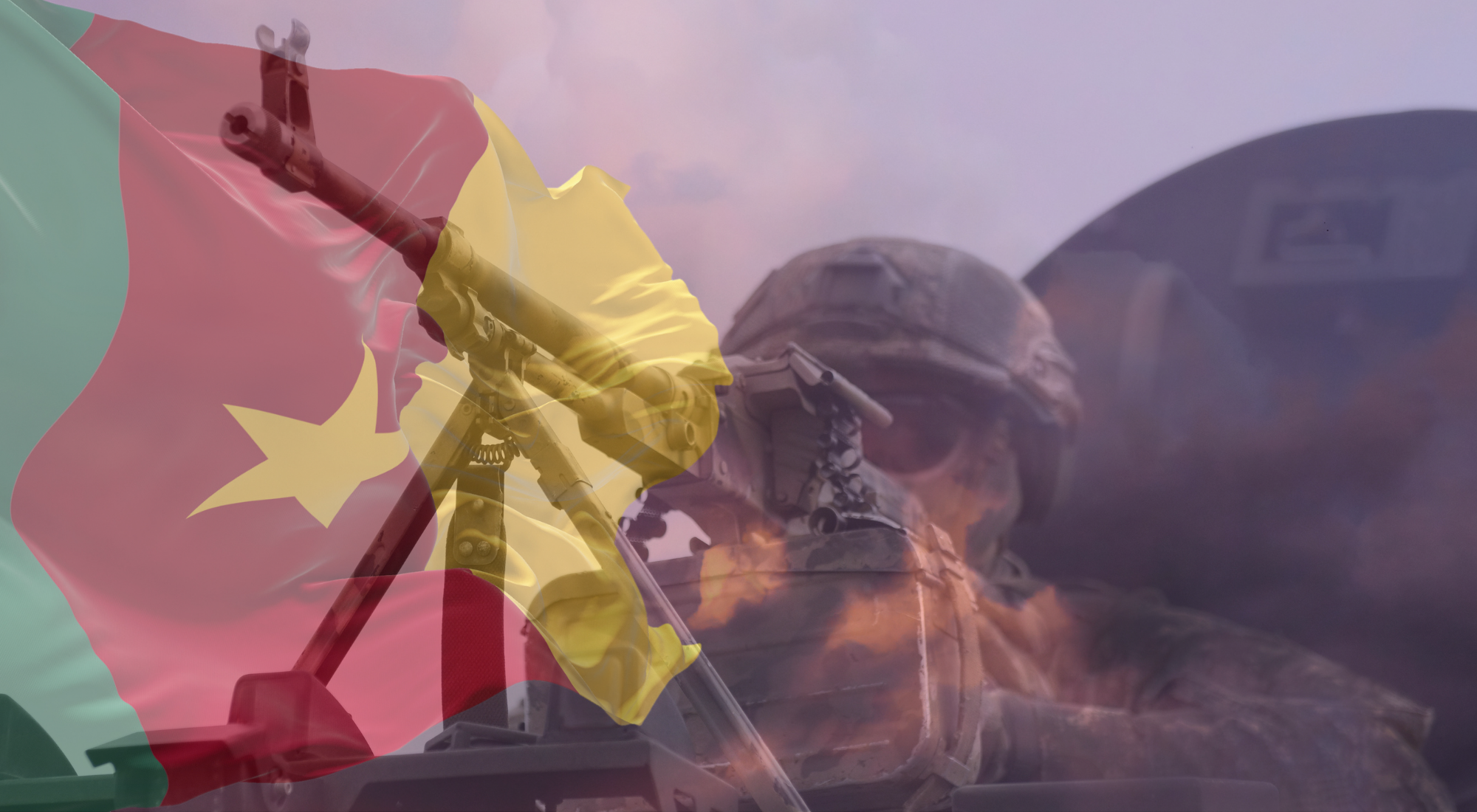 Civil War in Cameroon: Consequence of an Unfinished Decolonization 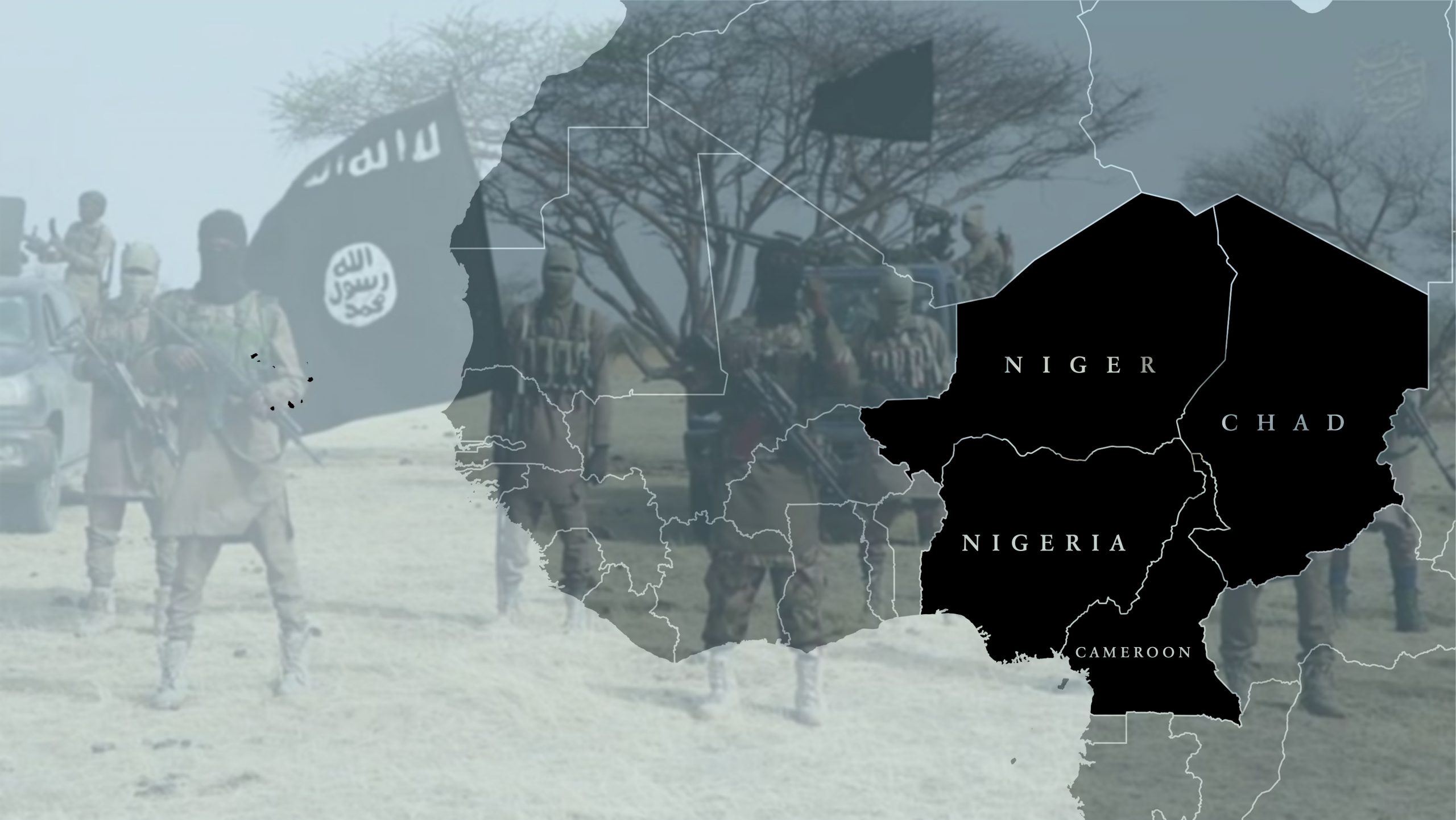