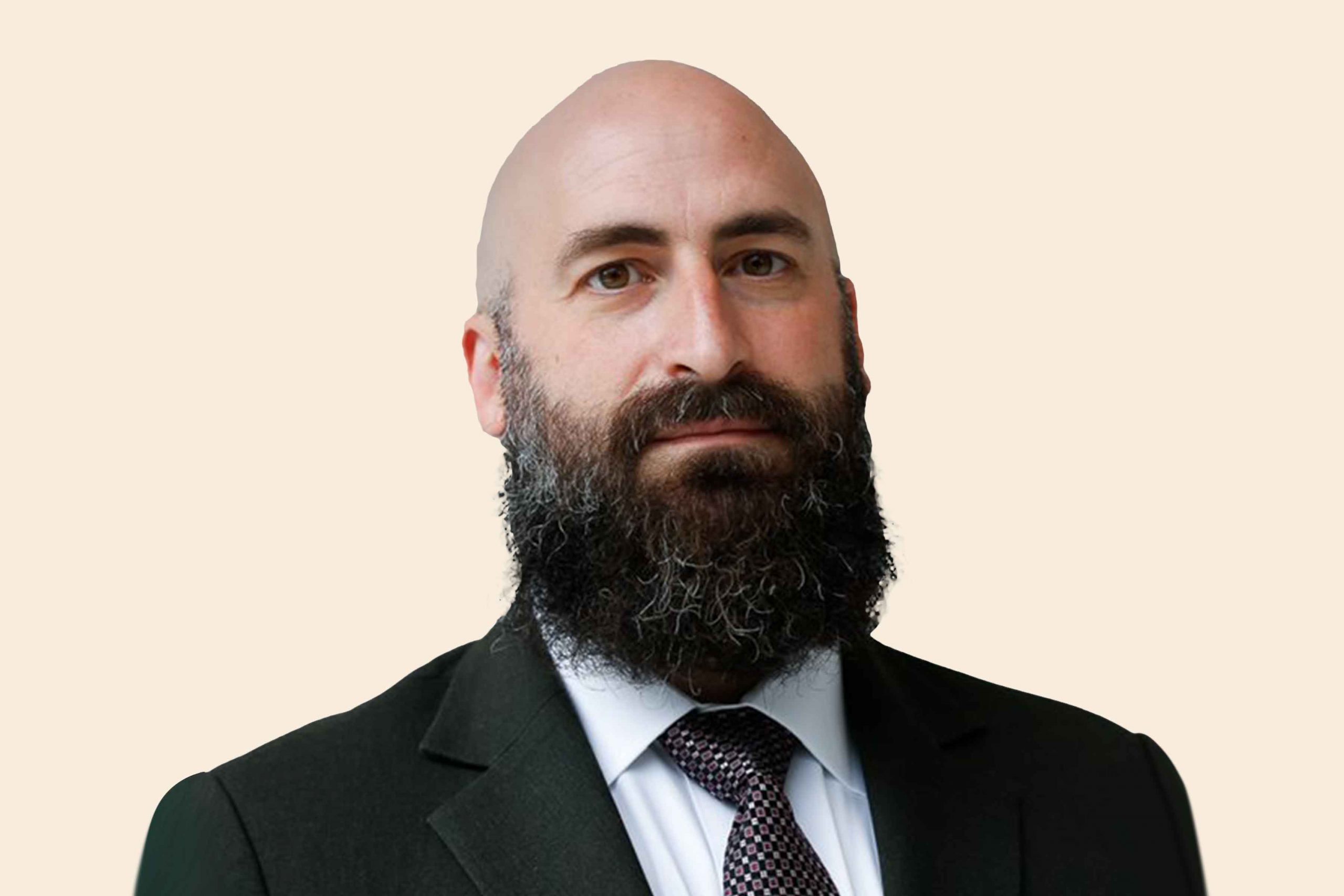 Jacob Kurtzer is the Director and Senior Fellow with the Humanitarian Agenda, an initiative that leverages the expertise of CSIS programs to explore complex humanitarian challenges. Prior to joining CSIS, Mr. Kurtzer spent seven years with the International Committee of the Red Cross (ICRC), most recently as Head of Communications for the ICRC Delegation in Israel and the occupied territories.

Previously, he served as Head of Public and Congressional Affairs for the Washington Delegation of the ICRC, representing the ICRC to a broad spectrum of audiences in the United States and Canada. He has conducted field missions in South Sudan and Rakhine State, Myanmar, and spent nearly three years as a consultant with the ICRC delegation in Pretoria, South Africa. From 2007-2009, Mr. Kurtzer served as the Congressional Advocate at the Refugees International (RI), a humanitarian advocacy organization based in Washington DC.

Mr. Kurtzer began his career as a Legislative Assistant to Congressman Robert Wexler of Florida, covering domestic and foreign policy issues, including managing the Congressional Indonesia Caucus. Mr. Kurtzer earned an MA in Peace and Conflict Studies from the University of Queensland in Brisbane, Australia, where he studied as a Rotary Foundation World Peace Fellow. He also holds a BA in Philosophy from the University of Maryland, College Park, with a citation in religious studies, and is an alumnus of the College Park Scholars Public Leadership program.