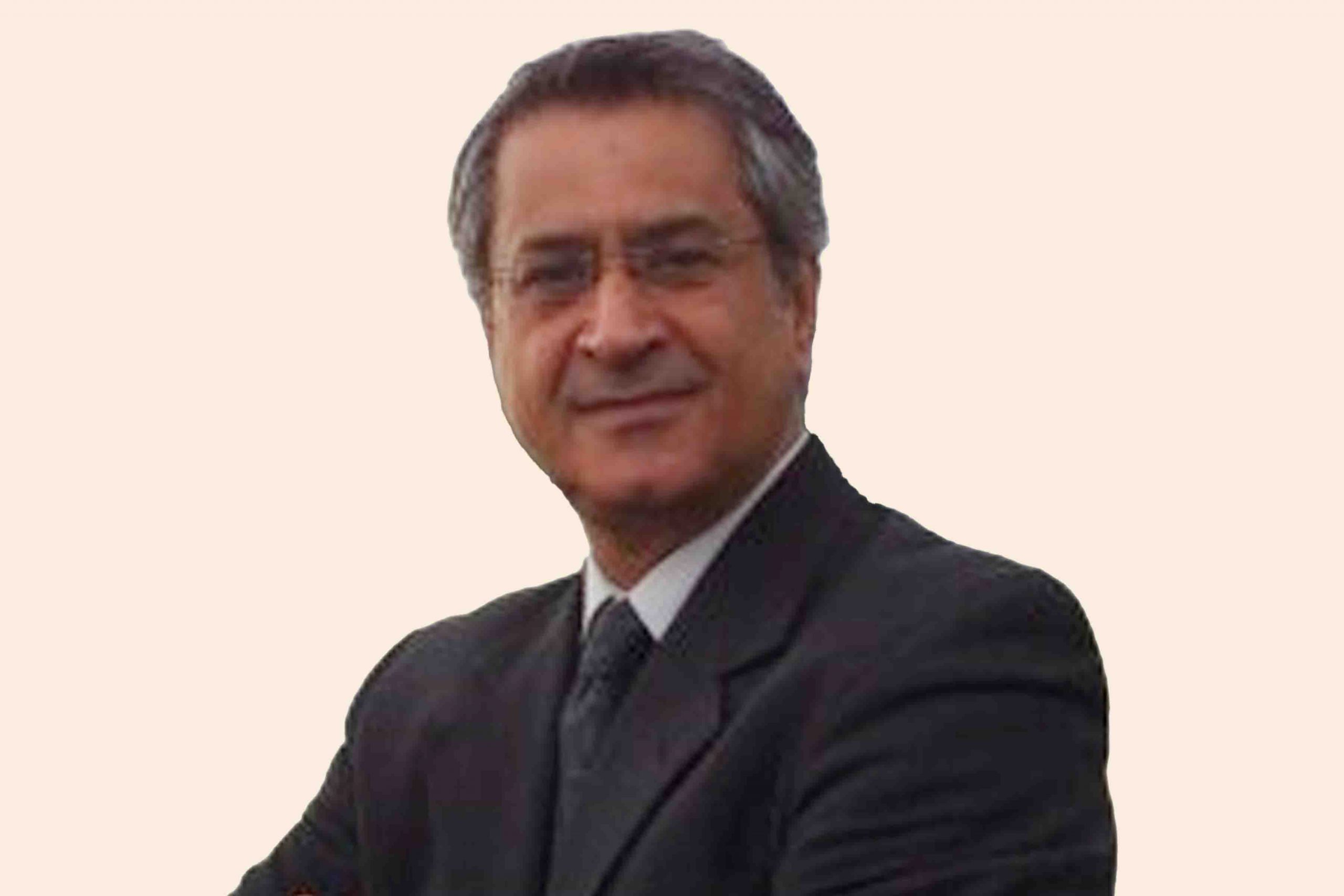 Jassim Mohamed is the Head of the European Center for Counter-Terrorism and Intelligence Studies – Germany and the Netherlands, and a researcher at the Ruya News Foundation. An Iraqi researcher residing in Germany, Dr. Mohammed specializes in terrorism and intelligence issues, counter-terrorism technology, extremist groups, intelligence, the European Union, security, immigration, and the extreme right.

He holds post-graduate degrees in English literature, translation, and media from the University of Baghdad in 1980 and Britain-Cambridge, and a bachelor’s degree in national security. He is also a former diplomat, with 20 years of institutional experience in intelligence and diplomacy and more than 35 years of experience in studies and research. He is also the head of the European Center for Studies on Counter-Terrorism and Intelligence and a researcher at the Ruya News Foundation.

Mohamed has written several books on counter-terrorism, intelligence, security and immigration, and European affairs. The most prominent of his books are The Industry of Terrorism and Political Terrorism in Iraq, Yemen and Afghanistan, ISIS and the New Jihadists, The Declaration of the Islamic State, and the Struggle for Allegiance. He has also co-authored Terrorism and Specific Minorities, the book on political Islam in France, and the Brotherhood with the Gulf Mesbar Center.