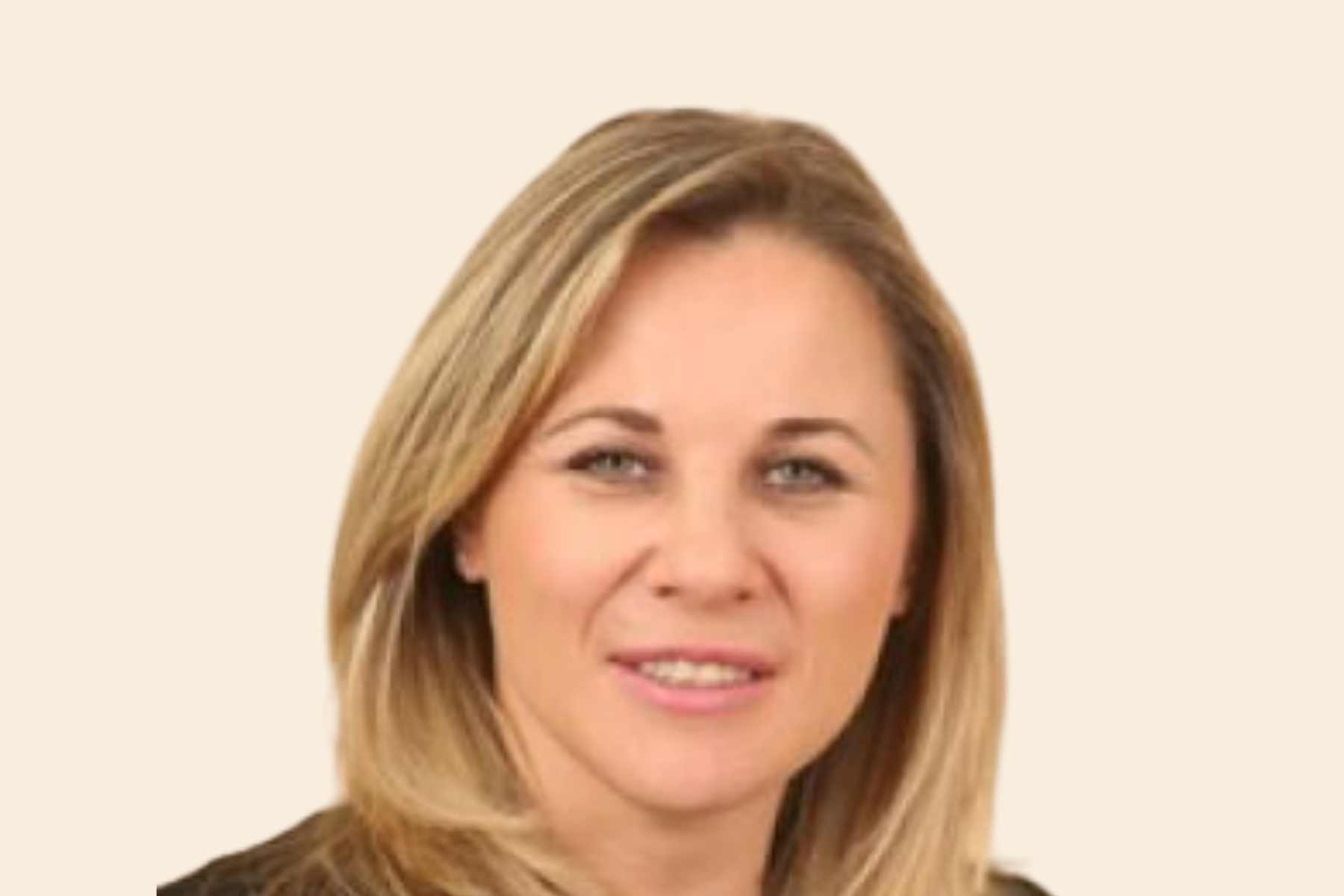 Ksenia Svetlova is the director of the program on Israel-Middle East relations, an expert on Middle Eastern Studies and a former member of Knesset. Svetlova was born in Moscow, Russia, her family made aliyah to Israel in 1991. She holds BA and MA in journalism and Middle Eastern Studies from Hebrew University and is fluent in  Arabic language. She had served for 14 years as a reporter and analyst on Arab Affairs on channel 9, covering Gaza and West Bank, and reporting from Tahrir Square, Damascus,   Beirut, Manama, and Tripoli. Her reports and op-eds were published by the Jerusalem Post, BBC, Kommersant, Al-Monitor and other Israeli and international media. In 20-th Knesset she served as an MK and was a member of Knesset’s foreign affairs and defense committee. Today she chairs the public council of the Israeli Society for International Development (SID) and is a research fellow at IDC Herzeliya.