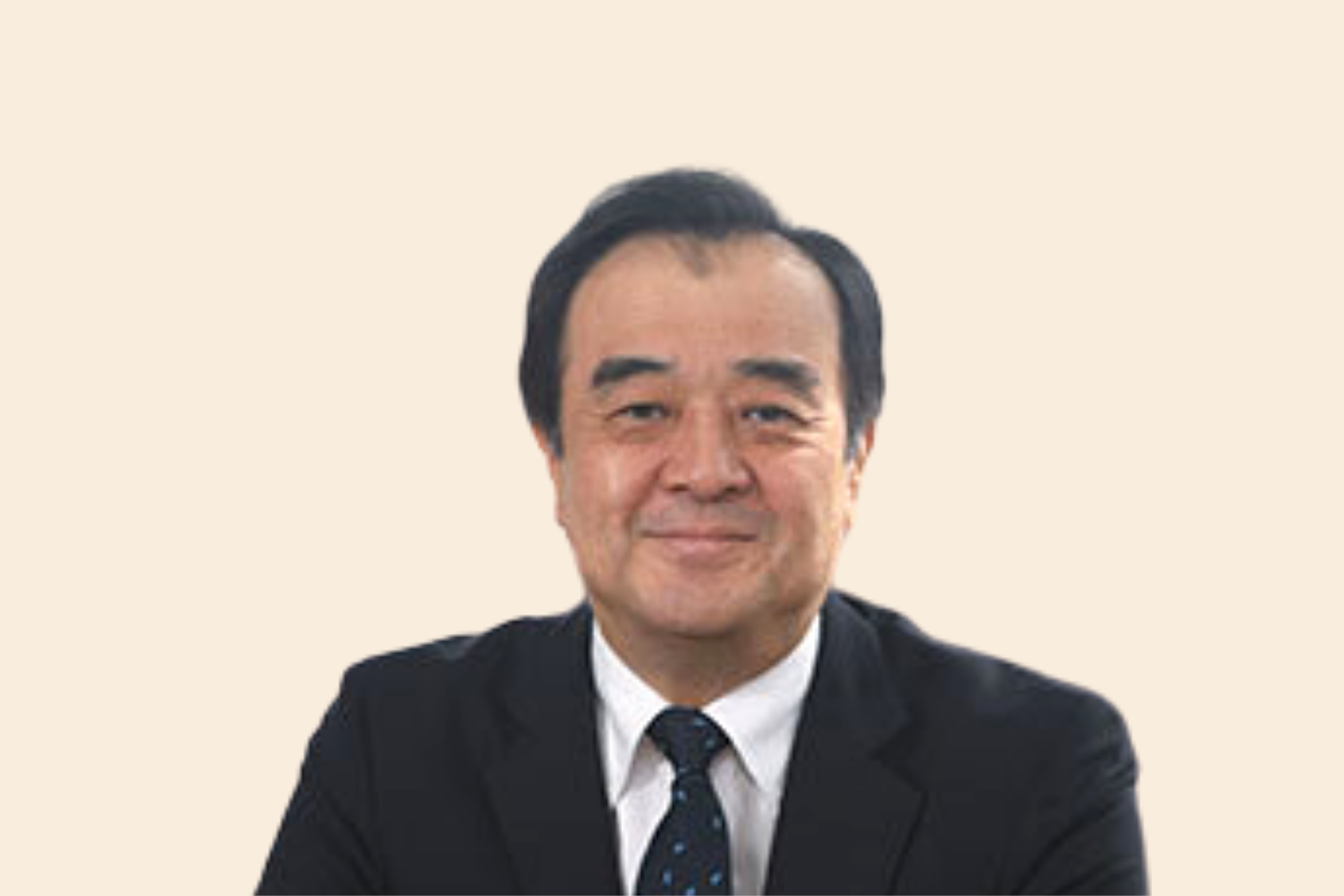 Mr. Miyake is a Research Director at The Canon Institute for Global Studies, since 2009. He is also a Visiting Professor at Ritsumeikan University since 2006. He joined the Ministry of Foreign Affairs of Japan in 1978. In 2004, he served as Deputy Director-General of the Middle East Bureau, Ministry of Foreign Affairs after having served as Minister at the Embassy of Japan in Iraq and Japan’s Representative to the CPA. In 2000 he was Minister at the Embassy of Japan in China. He graduated from the Law Faculty of the University of Tokyo.