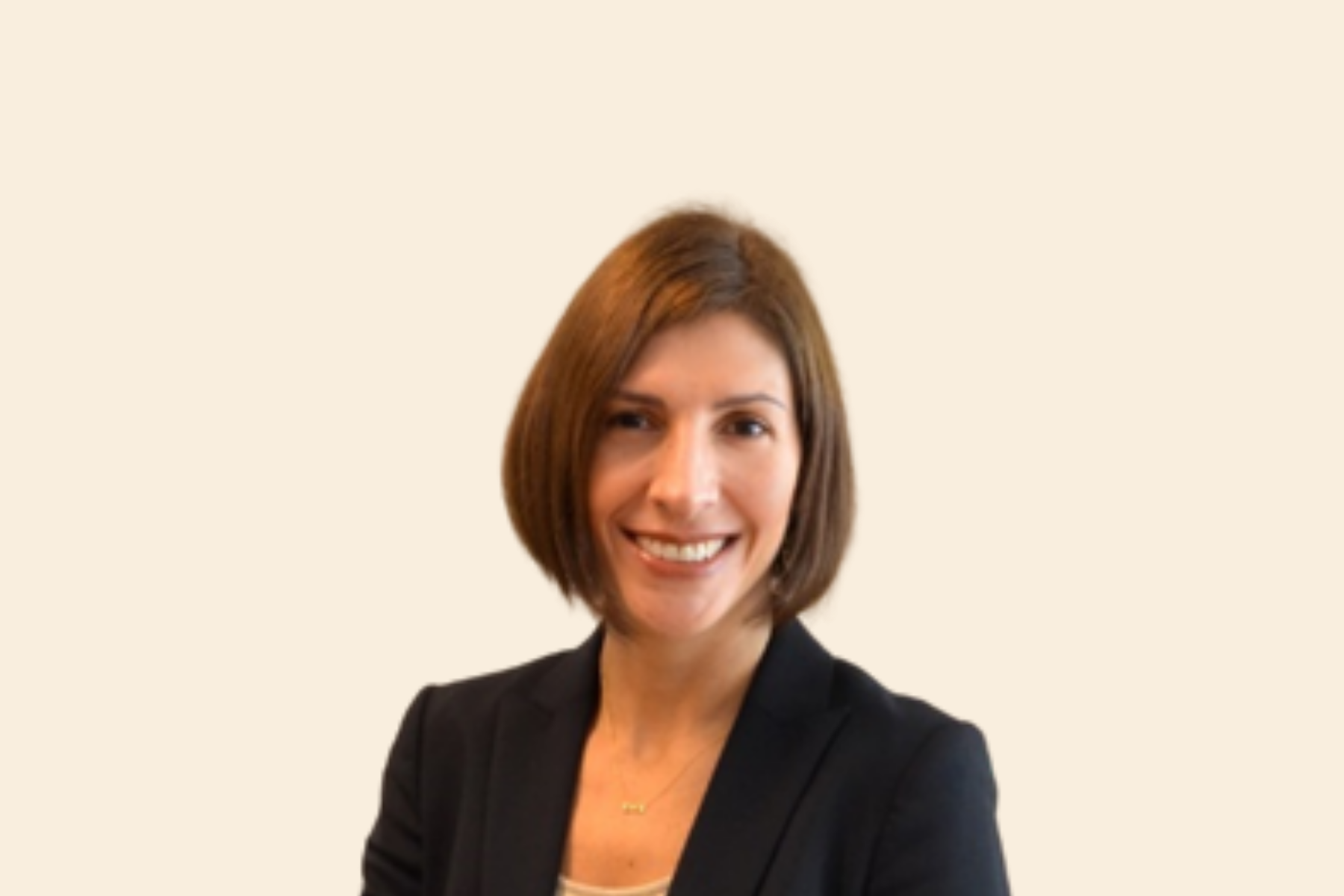 Liliana holds a degree in International Relations from the Instituto Tecnológico Autónomo de México (ITAM) and a Master of Science in Public Policy and Administration from the London School of Economics where she was a Chevening Scholar. Prior to joining Ethos, Liliana worked with in the public sector at Ministry of Finance and Public Credit, where she gained experience working on tax policy, where she focused on the competitiveness of the Mexican tax system and analyzing international tax systems. She also worked with FUNDAR, Centro de Análisis e Investigación in the Public Budget Area, where she focused on budget transparency and accountability.

Over the years, Liliana has also participated in various additional trainings and certificate programs, including programs on tax issues at Harvard University, on anti-corruption at Austria’s International Anti-Corruption Academy, and on behavioral economics at the Center for Research and Teaching in Economics (CIDE), among others.

Liliana joined Ethos Public Policy Lab in 2008 and has held various positions within the organization, where she is currently the Executive Director. She has coordinated various initiatives over the course of her 13-year tenure with Ethos, including Tax Spending as a Tool for Economic Development, Tax Incentives for Investment and their Impact on Competitiveness in Mexico,  A Citizen’s Guide to the National Anti-Corruption System: A Word to the Wise, and Property Taxes: A Missed Opportunity, among others. Since 2013, Liliana has also contributed to the Ruiz Healy Times, the media outlet run by journalist Eduardo Ruiz Healy. In January 2021, she also became a guest columnist for the newspaper El Economista.