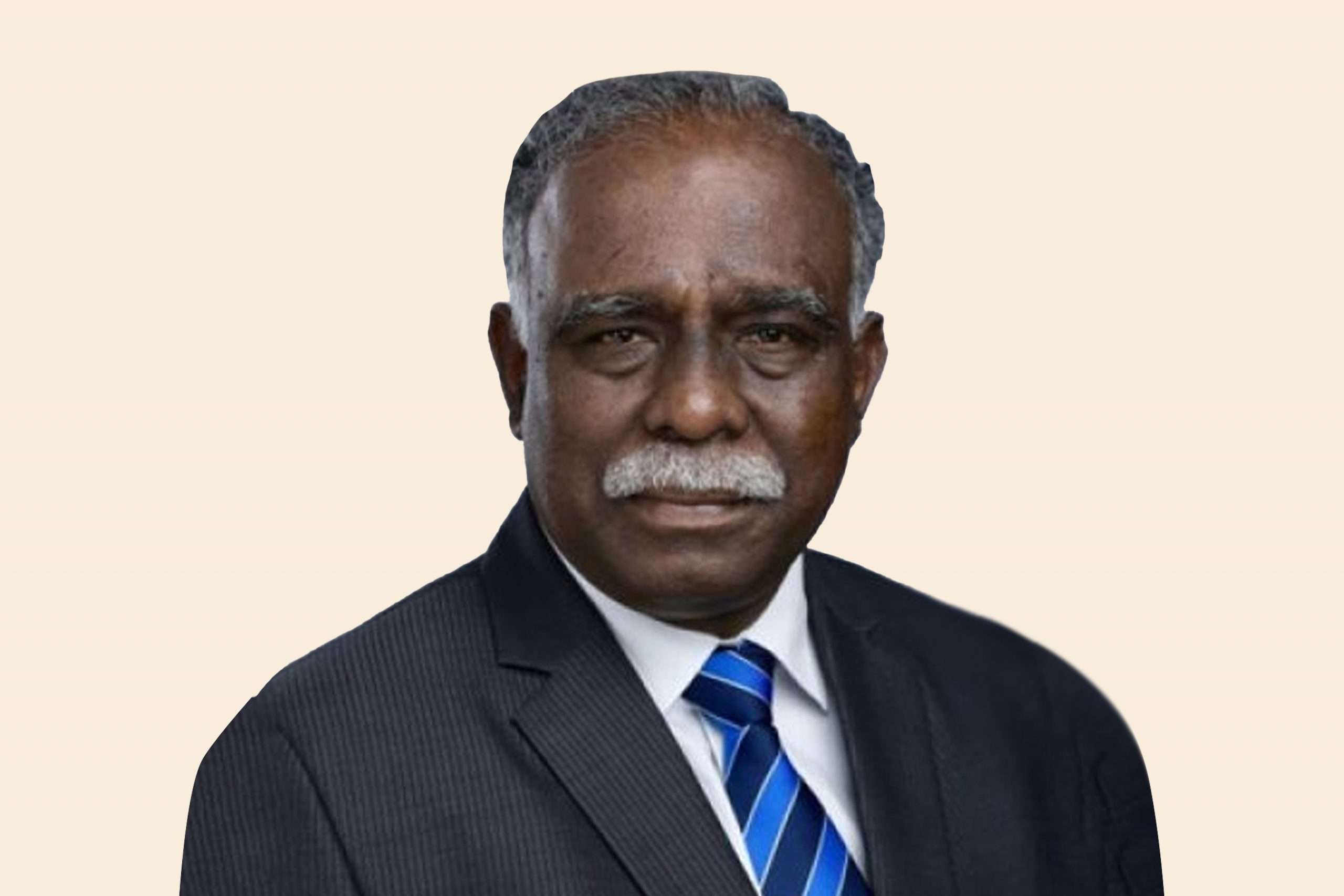 Air Marshal M Matheswaran, an Air Force Veteran, is the founder Chairman and President of TPF. He is the former Deputy Chief of Integrated Defence Staff (DCIDS- Policy, Plans, and Force Development) at HQ IDS – Tri Services Command and was the Senior Air Staff Officer (SASO – Deputy C-in-C) of the Eastern Air Command earlier. The Air Marshal has had an active service of 39 years in the Indian Air Force. Commissioned as a fighter pilot in 1975, he has flown more than 40 types of aircraft with vast operational and research experience.

He is a graduate of the IAF’s elite Fighter Weapons Establishment, TACDE (Tactics and Air Combat Development Establishment), and also an Experimental Test Pilot from the prestigious Flight Test Establishment, ASTE (Aircraft and Systems Testing Establishment), and later commanded the Establishment. The Air Marshal has held a number of command and staff appointments such as operations involving Space, EW and Information Warfare, Maritime Air Operations, Air Staff Inspection, Air Staff Requirement, and Concepts and Doctrines for Air War Strategy.

He was intimately involved with many Defence projects and has been associated with many Indian military projects involving the military, DRDO, and the industry. He is a founder member of the Nuclear Command. 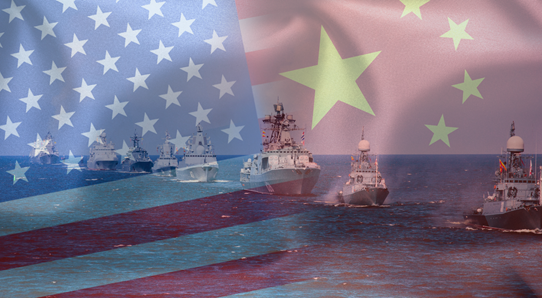 US-China Strategic Competition in the Asia-Pacific