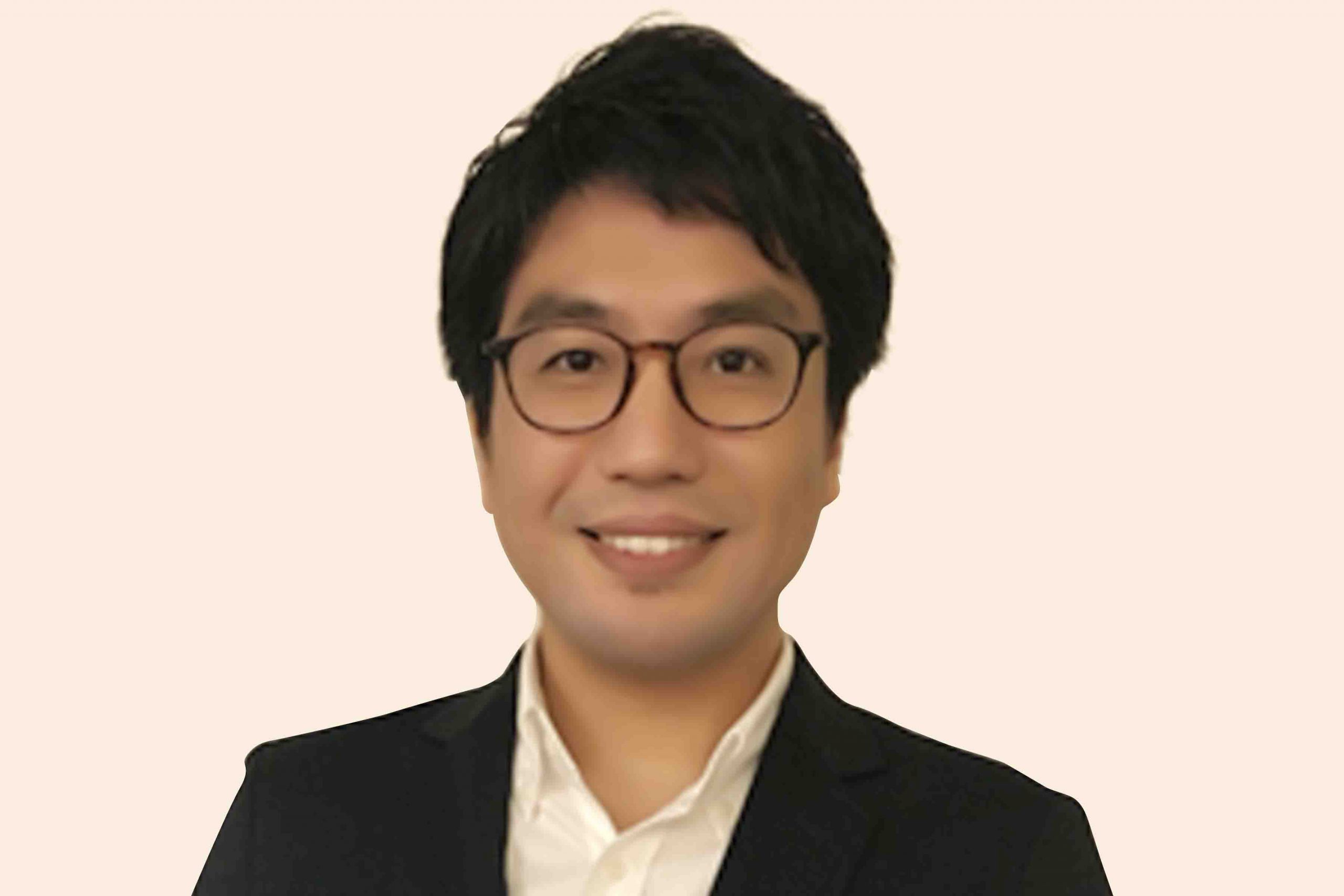 Masayuki Goto is a Co-Founder and Chief Marketing Officer (CMO) at Space Cubics LLC., and Associate Senior Engineer at Japan Aerospace Exploration Agency (JAXA). In 2002, he began his JAXA career at the National Space Development Agency of Japan, performing the experiment equipment for the Japanese Experiment Module (JEM), also known as KIBO, in the International Space Station. He is behind numerous equipment development projects installed in the International Space Station and has development, launch, and operation experience in a wide field.

Goto was also engaged in the JEM flight director’s real-time operations on the JEM at the JAXA mission control room. In 2019, he joined the JEM Small Satellite team and managed missions worldwide in collaboration with universities and the United Nations. In 2018, he established a JAXA startup company, Space Cubics LLC., with the other co-founders. He is responsible for supervising system engineering and product marketing.