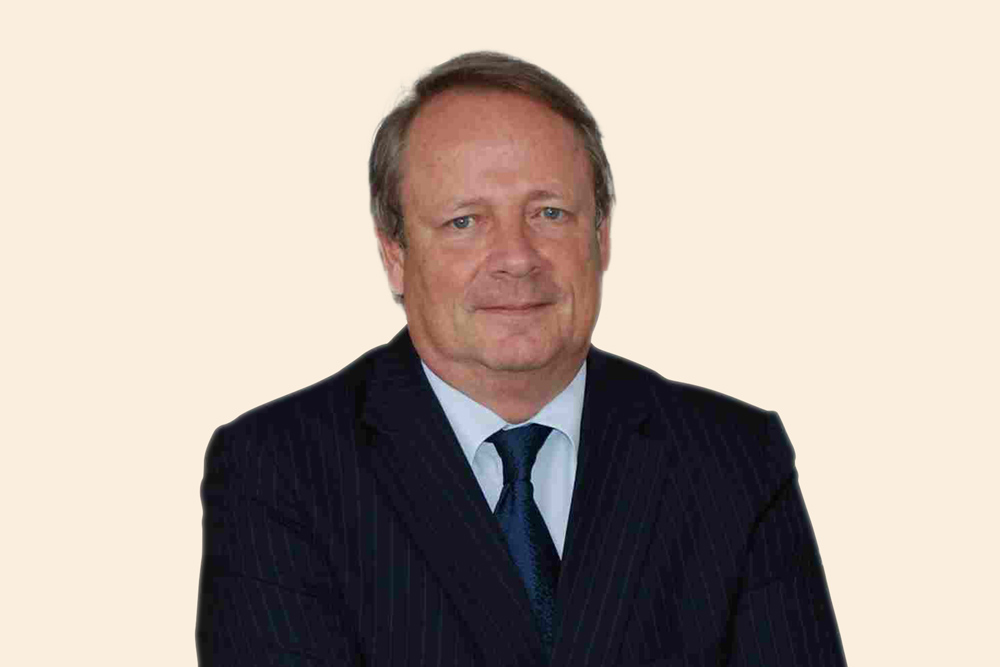 Ambassador Michiel den Hond began his career with the UN High Commissioner on Refugees, moving to the Netherlands Ministry of Foreign Affairs dealing with the international dimension of asylum as an element of refugee policy.

He has been the Head of the Middle East and North-Africa Department of the Ministry of Foreign Affairs of the Netherlands.