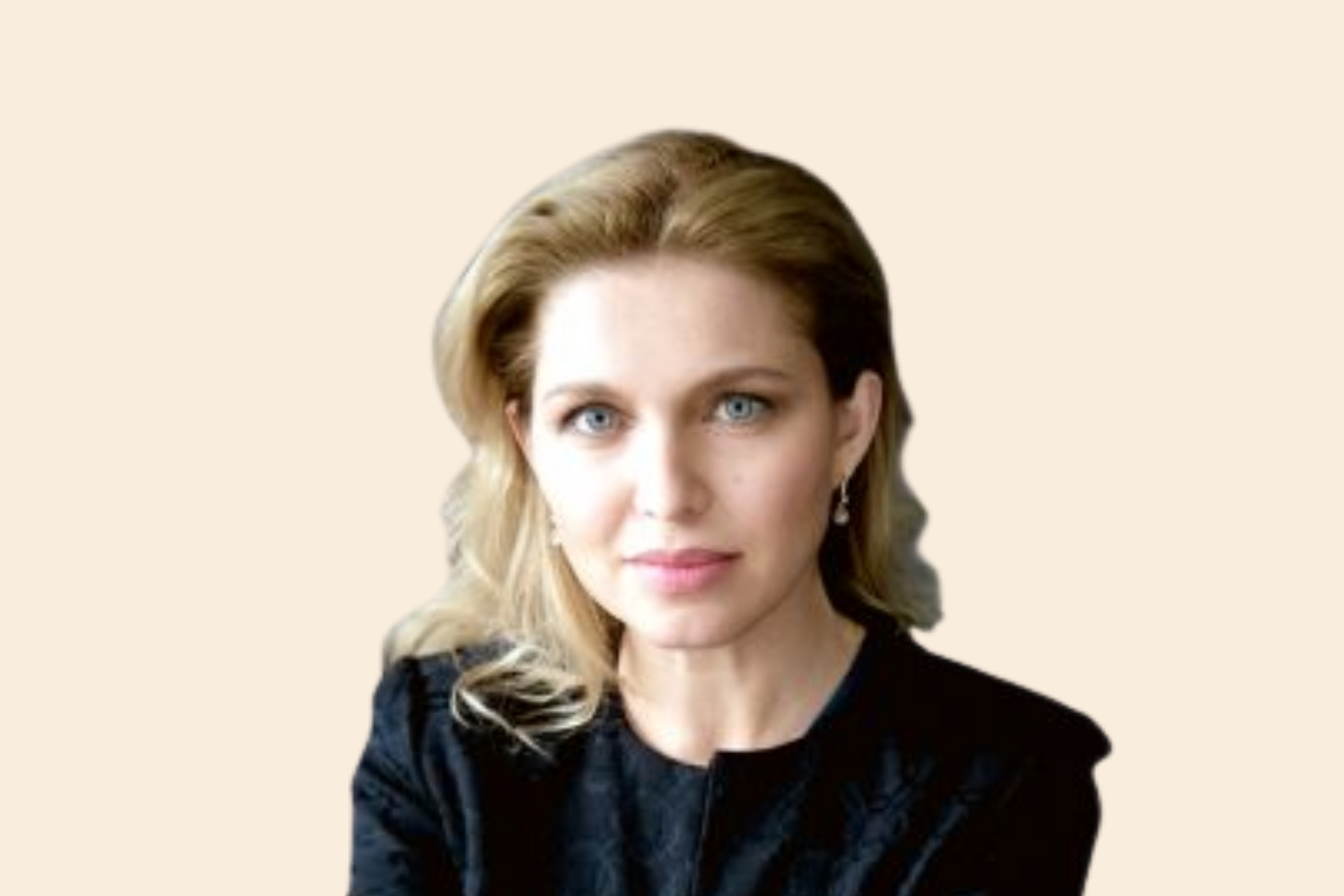 Ms. Aharonson is a senior research fellow at the Jerusalem Institute for Strategy and Security, specializing in national security, international relations and diplomacy. Her recent writings focus on international involvement in the Middle East and the impact on Israel’s national security; regional developments such as Russia’s evolving role in the Middle East and US – Russia relations. Prior to joining JISS, Aharonson concluded nearly a decade of service at the National Security Council in the Israeli Prime Minister’s Office as Senior Director of the Diplomatic Secretariat. Aharonson appears frequently in the Israeli and international press and advises companies and NGOs on policy and development. Before serving in the Prime Minister’s Office, she was a lecturer and researcher in international relations. She holds an MA in diplomacy from Birmingham University and a BA in international relations and English literature from the Hebrew University.