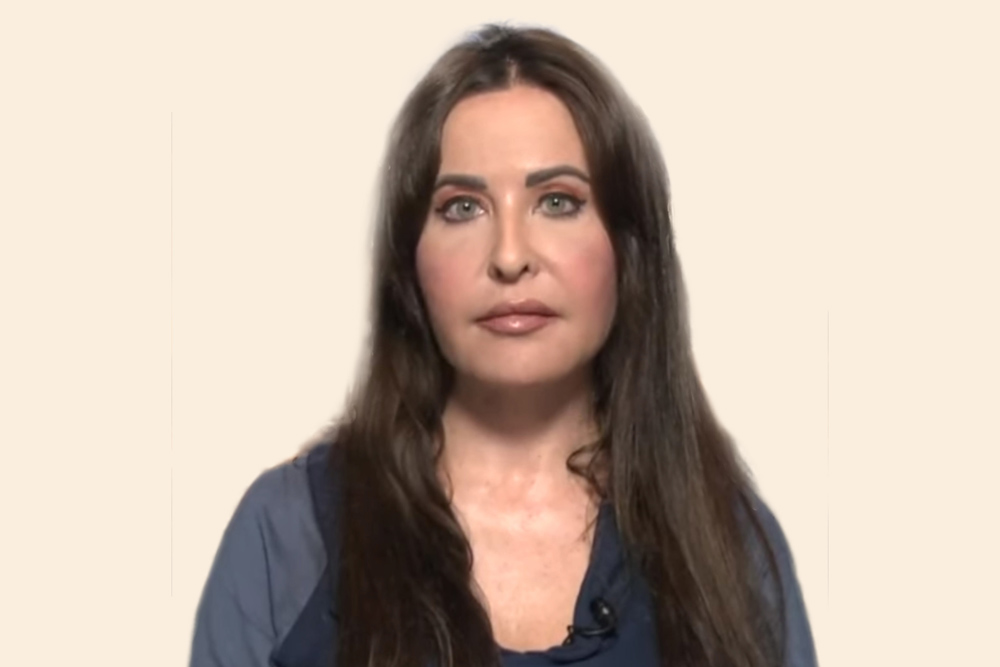 Mona Alami is a French-Lebanese journalist and analyst examining political, security, and economic issues in the Arab world, namely in Lebanon, Syria, Iraq, and Jordan. Her research focus is on non-state armed actors in these countries.

She is a non-resident fellow at the Atlantic Council’s Rafik Hariri Center for the Middle East, and a Fellow at the King Faysal Center for Research and Islamic Studies.

Alami regularly contributes to several American and Arab publications, including Asharq Al-Awsat, Al-Monitor, the New Arab. She has produced documentaries for Al-Aan TV on jihadism and Hezbollah. 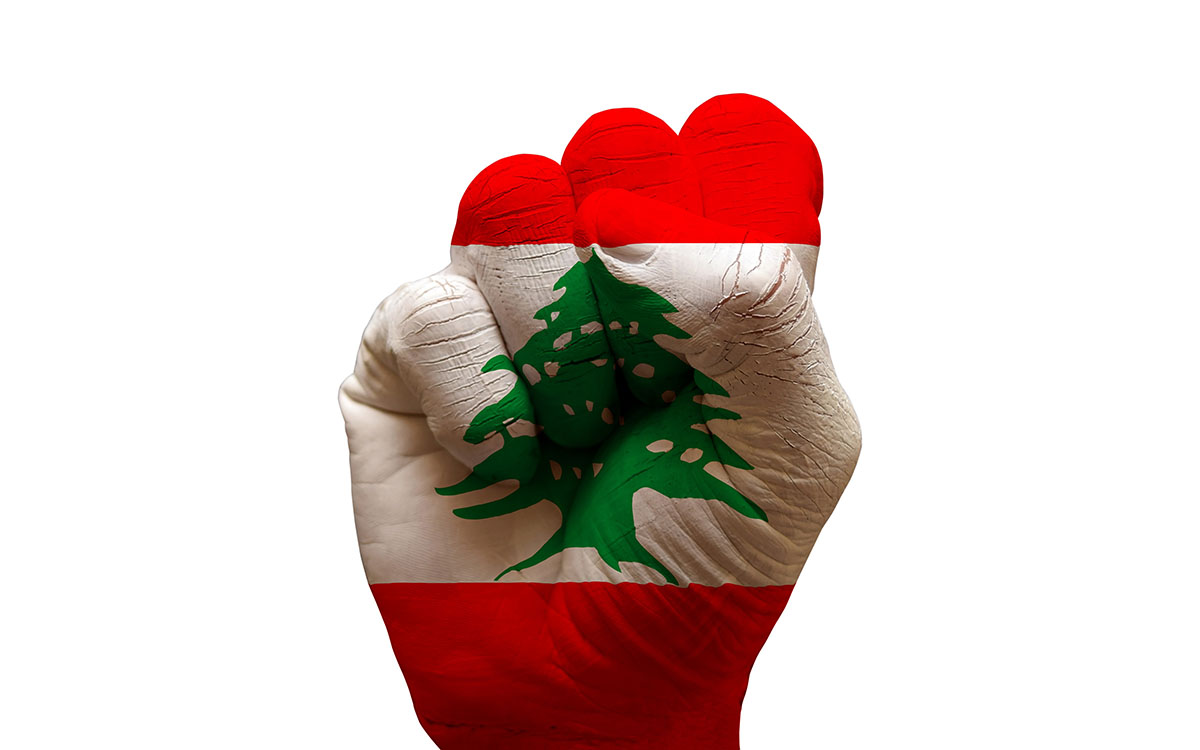 Why protests in Lebanon could mean an existential crisis for Hezbollah? 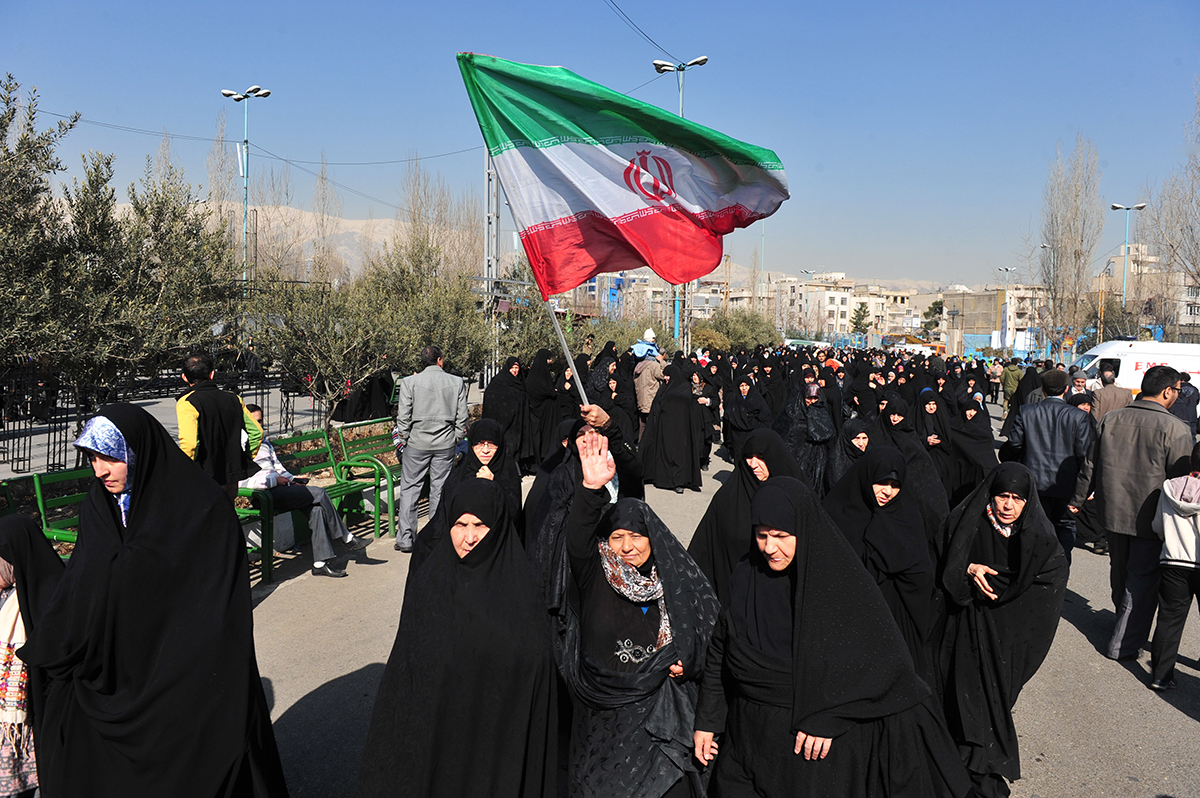 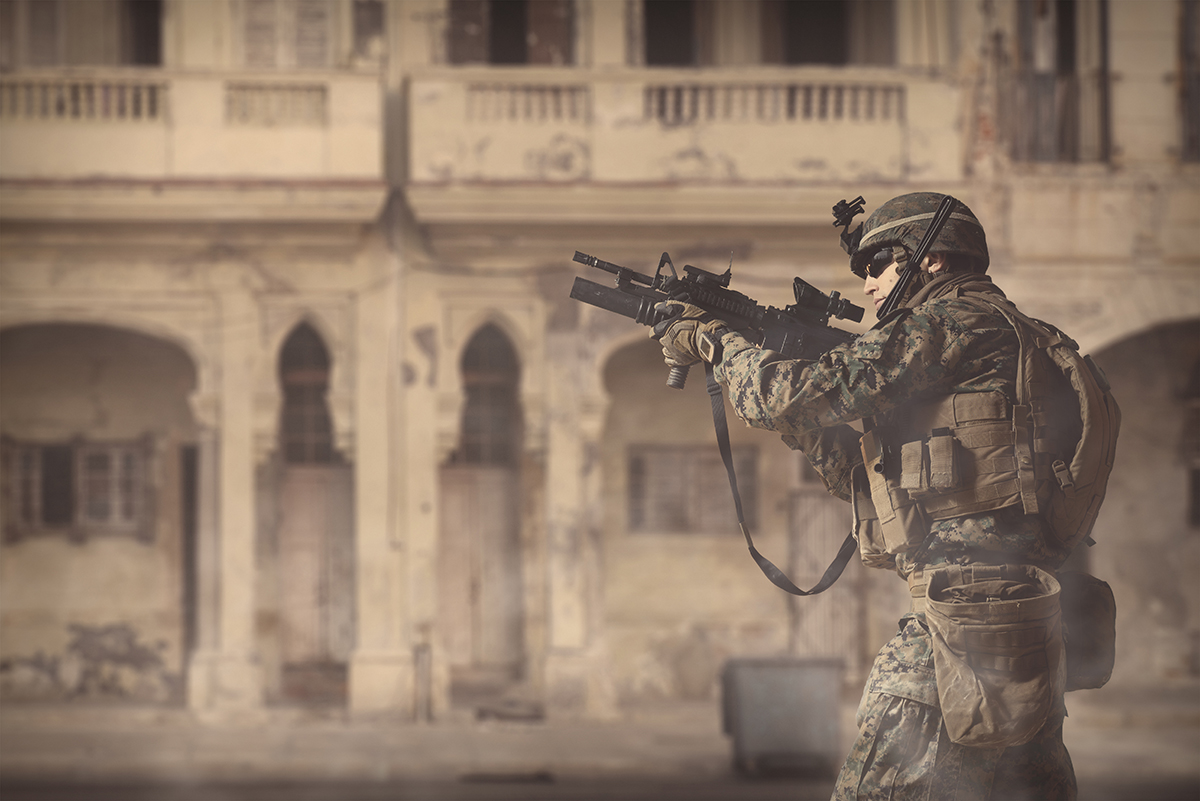 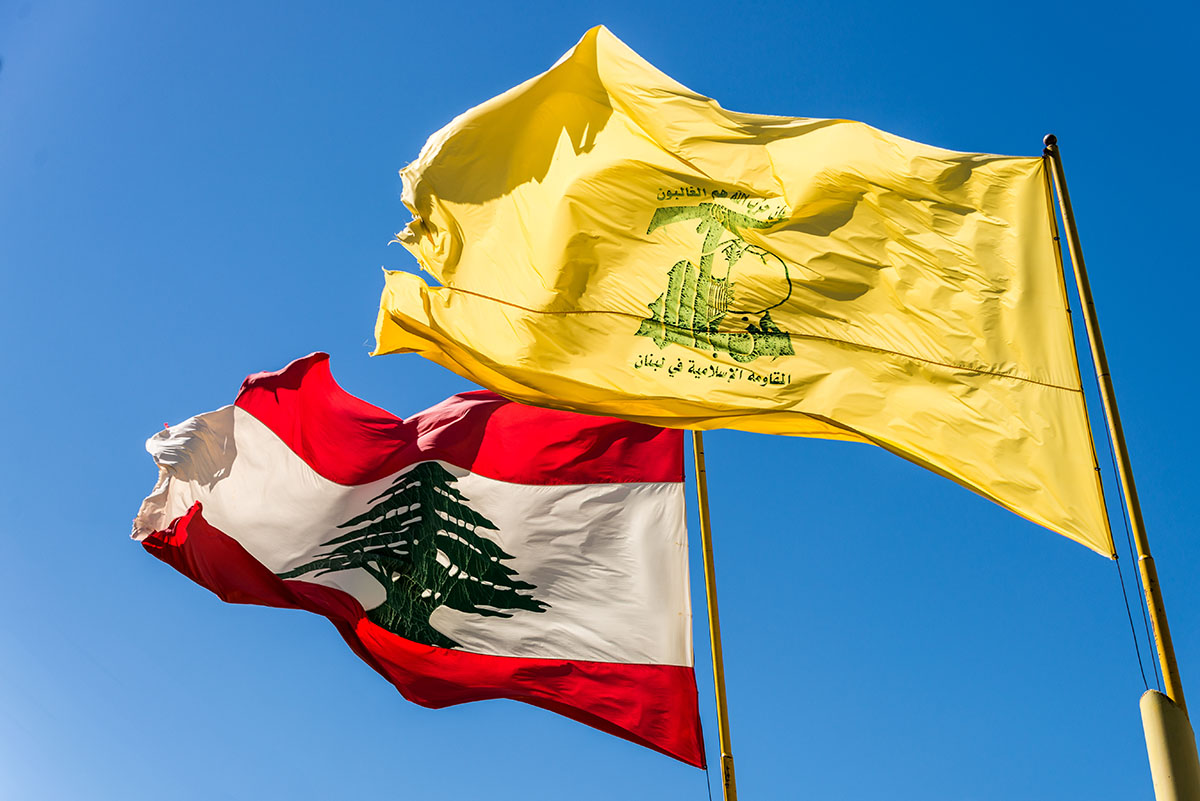