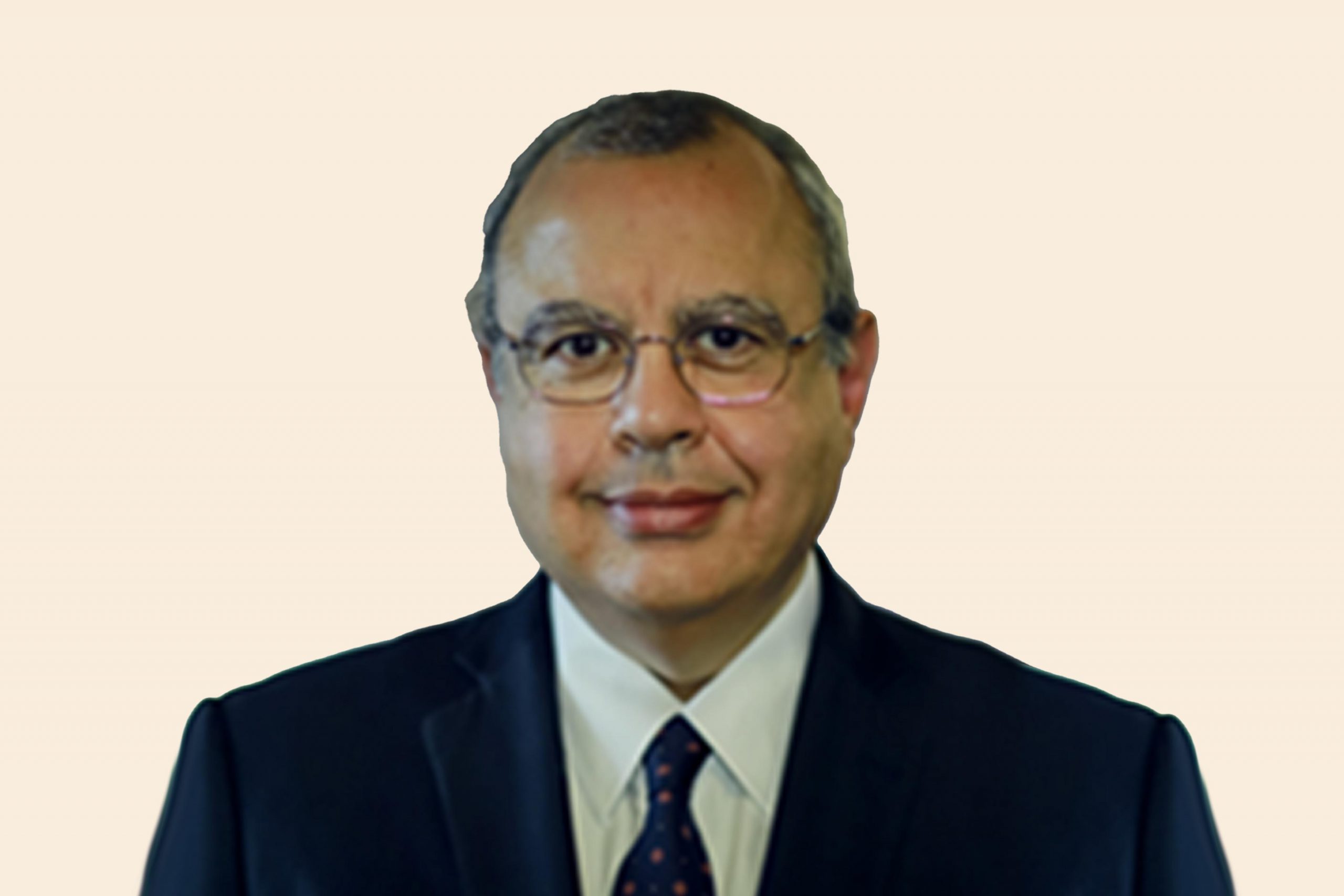 Professor, Special Advisor to the President

Prof. Mootaz Elnozahy is the former Dean of the Computer, Electrical, and Mathematical Sciences and Engineering Department at the King Abdullah University of Science and Technology (KAUST). Prior to arriving at KAUST, Mootaz spent 15 years at IBM Research. He started his career as an Assistant Professor at Carnegie Mellon University in 1993. Dr. Elnozahy has a Ph.D. in Computer Science from Rice University in 1994 and a B.Sc. in electrical engineering from Cairo University in 1993.

Dr. Elnozahy’s research interests are in computer systems, including high-performance computing, power-aware computing, fault tolerance, operating systems, system architecture, and distributed systems. His work on rollback-recovery is now a standard component of graduate courses in fault-tolerant computing. He has made seminal contributions in checkpoint/restart and, in general, on the complex hardware-software interactions in resilience.

His various awards include the IEEE Fellow in 2010 and the Trail Blazer award from the University of Texas in 2003. He also received various awards at IBM, including being named a Master Inventor. He has served on over 35 technical program committees for leading conferences in the computing systems area and as Associate Editor of the IEEE Transactions on Parallel and Distributed Systems and IEEE Transactions on Dependable and Secure Systems.