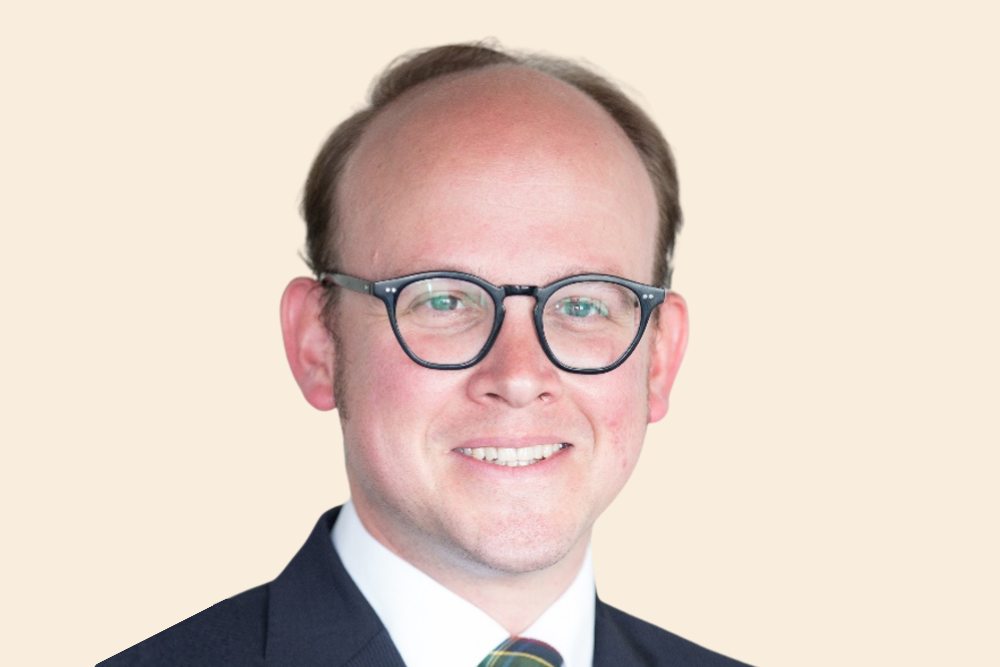 Mr. Fabian Blumberg is the Regional Representative to the Gulf States at Konrad-Adenauer-Stiftung (KAS). During his career, he has worked as KAS’s Representative to Pakistan, the Assistant to the Secretary-General and Deputy Head of the Executive Office of KAS, and an Advisor to the Department of Strategies and Planning at CDU Headquarter.