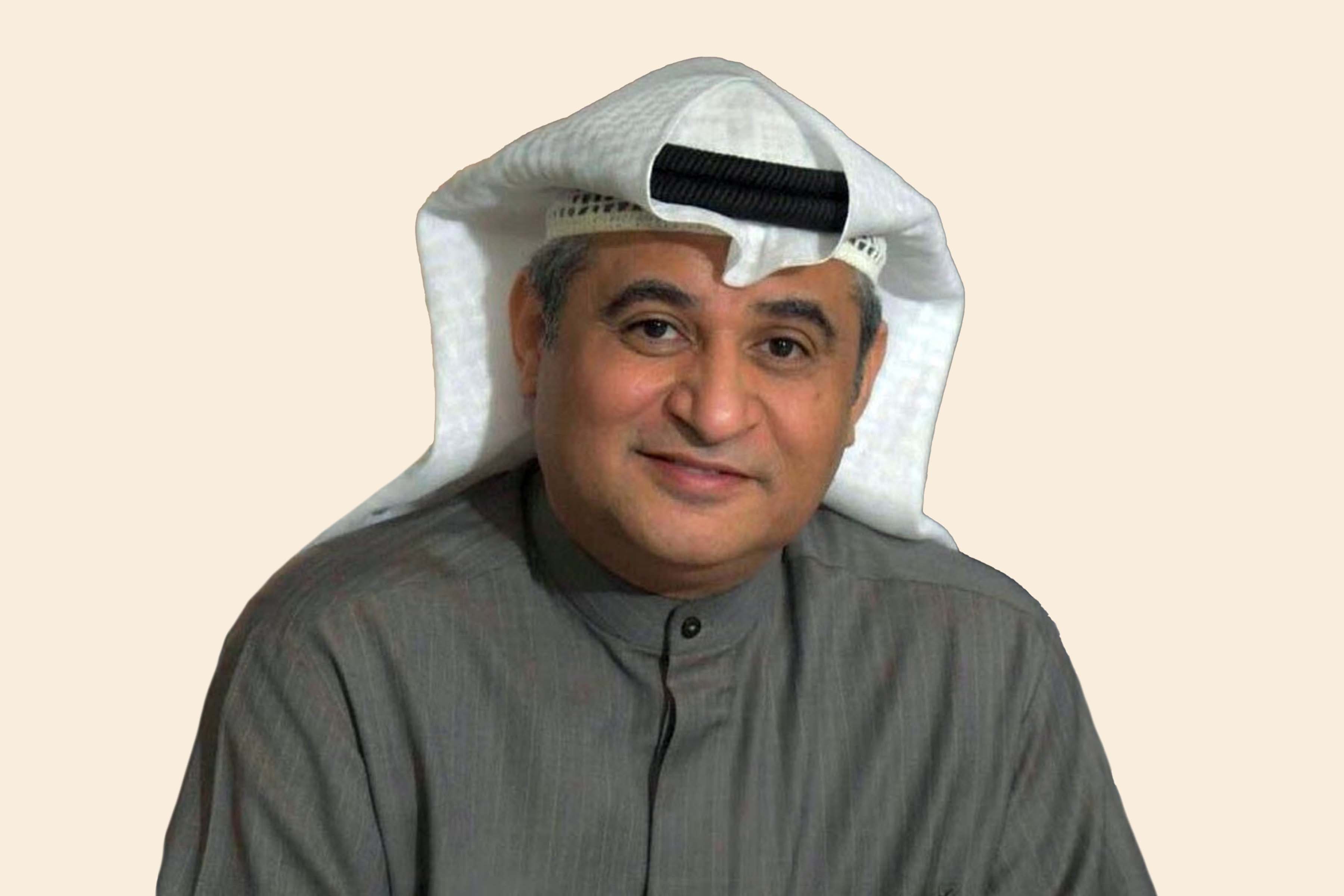 Muhammad Al-Mulla has wide-ranging experience in journalism and media dating back to 2003 when he worked as a Journalist for Al-Shahid newspaper. Since then, he has worked as Presenter of Al-Shahid TV’s Diwan program and later became the Deputy Director of the same TV channel. Holding a B.Sc. in engineering, Al-Mulla is a member of the Kuwait Society of Engineers.