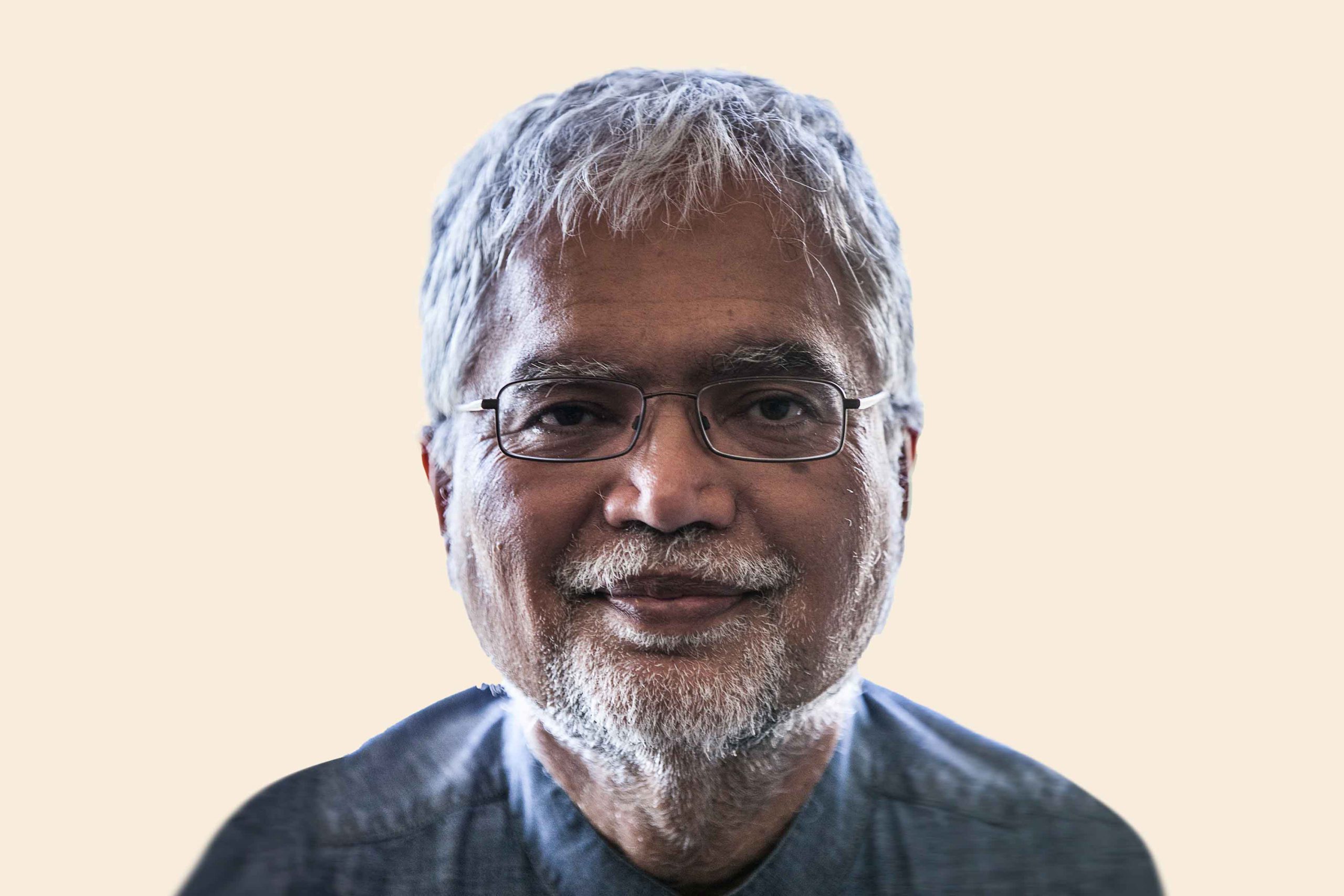 Mukesh Kapila is Professor Emeritus of Global Health and Humanitarian Affairs, University of Manchester, UK. He is also a Senior Advisor to the Parliamentary Assembly of the Mediterranean. Kapila is an author, writer, public and media speaker and has extensive experience in global health, humanitarian affairs, conflict and security, international development, human rights, and diplomacy. He has qualifications in medicine, public health, and development from the Universities of Oxford and London.

He has served in senior leadership functions at the UK Government Foreign, Commonwealth and Development Office, United Nations, World Health Organization, and International Federation of Red Cross and Red Crescent Societies. He has advised many multilateral institutions, including the World Bank and UN agencies, and international NGOs. He has served on several boards, including the Chair of Minority Rights Group International and of Non-Violent Peace Force, which was nominated for the Nobel Peace Prize in 2016. His other roles have included Founder CEO of the Defeat-NCD Partnership at the United Nations.

Kapila’s many awards include a CBE from Queen Elizabeth II, the Global Citizenship Award of the Institute for Global Leadership, the “I Witness!” Award for Human Rights, and a special resolution of the California State Legislature for Lifetime Achievements and Meritorious Service. Against a Tide of Evil, his first memoir, was shortlisted for the 2013 Best Non-Fiction Book award. His next book, Not a Stranger to Kindness, was published in 2019.