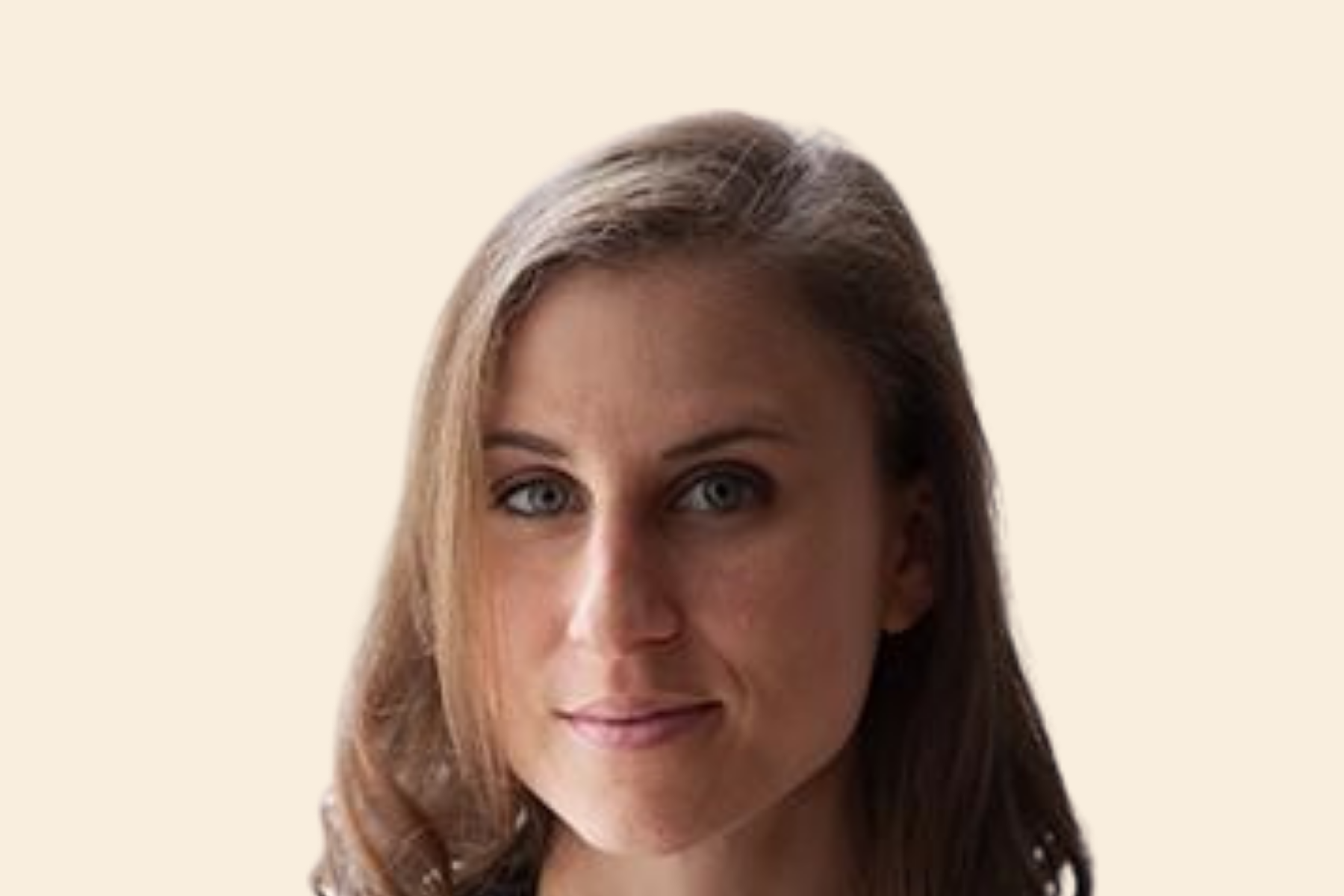 Natasha is a senior fellow with the Middle East Program at the Center for Strategic and International Studies. Natasha has over 15 years of experience as an analyst, researcher, and practitioner in complex humanitarian emergencies and conflict-affected areas with a specialty in the Middle East. She has lived and worked in over 15 countries in the Middle East, Africa, Asia, the Southern Caucasus, and Europe. Her work has focused on conflict resolution, governance, displacement, environmental issues, resilience, and civilian protection. Her reports have spurred congressional hearings and high-level donor responses on Syria. As a director with Mayday Rescue, she led these responses, working with the White Helmets to reinforce critical civilian infrastructure and protect civilians from explosive weapons and other consequences of the war. She is a commentator and contributor for a number of media outlets and think tanks, including CNN, BBC, and MSNBC. She has written articles and in-depth analyses for the Washington Post, Newsweek, U.S. News & World Report, the Atlantic Council, the United States Institute for Peace, and the Carnegie Endowment for International Peace, among others. Natasha is also the founder of Art in Exile. She earned her master’s from Georgetown’s School of Foreign Service and her B.A. from the University of Virginia in foreign affairs and Middle East studies. She did a Fulbright Fellowship in Jordan from 2006-2007 and a Boren Fellowship in Syria in 2010.