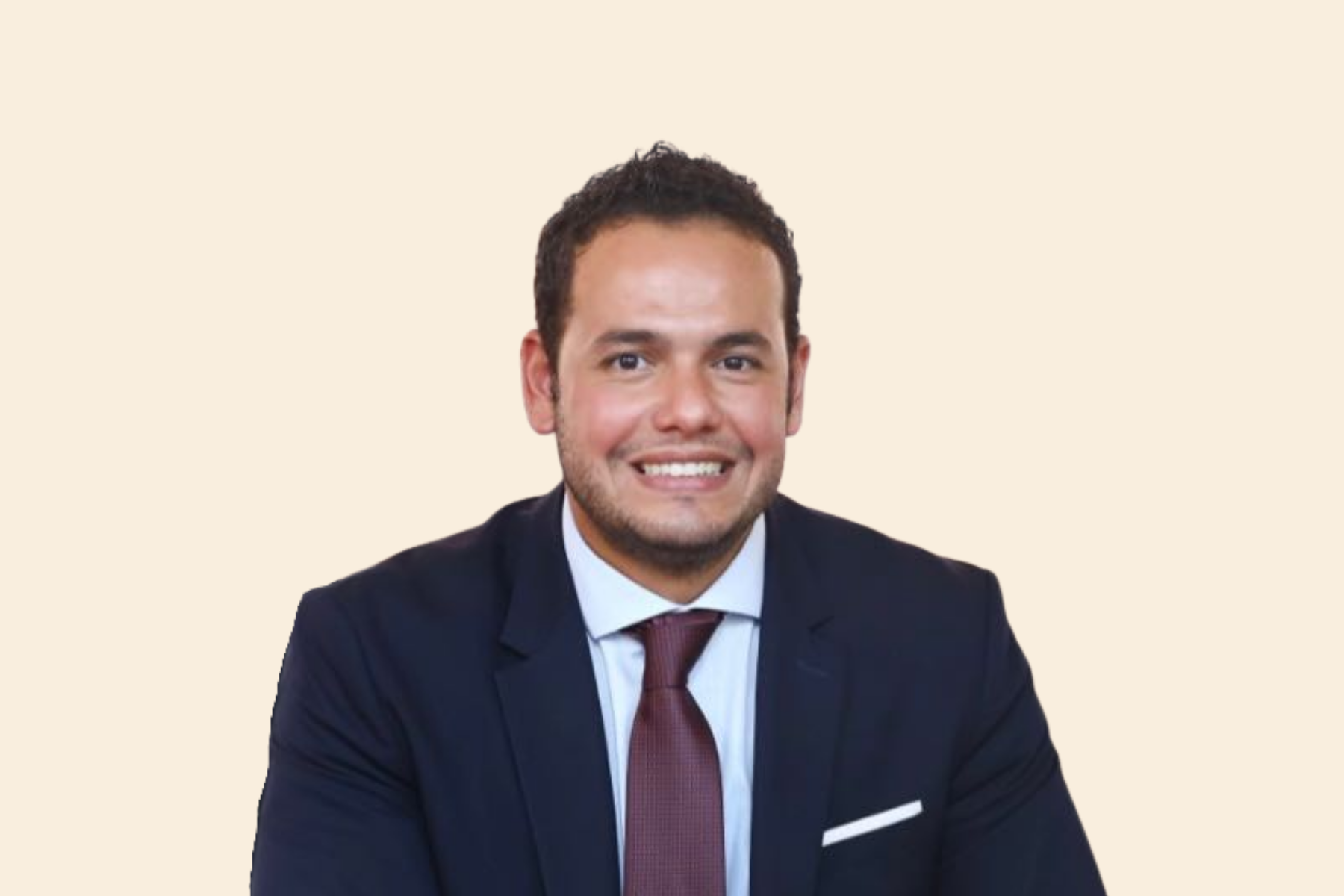 Osama El-Gohary serves as the Chairman of the Information and Decision Support Center (IDSC), a think tank extension of the Egyptian Cabinet. In addition to this role, he also acts as an assistant to Egypt’s Prime Minister. The IDSC’s principal role is to advise policy makers on economic, social and political issues, placing an emphasis on reform efforts to streamline Egypt’s continued development. They also serve as an intermediary between the public and the government and fosters communication across different government ministries. El-Gohary has held roles in the Egyptian government since 2002, beginning as a Police Officer in the Ministry of the Interior before advancing to become a Department Head in the Ministry of Petroleum and then moved to be the head of the technical office of the Prime Minister in 2016. Outside of his government employment, El-Gohary is a lecturer at Misr International University located in Cairo.