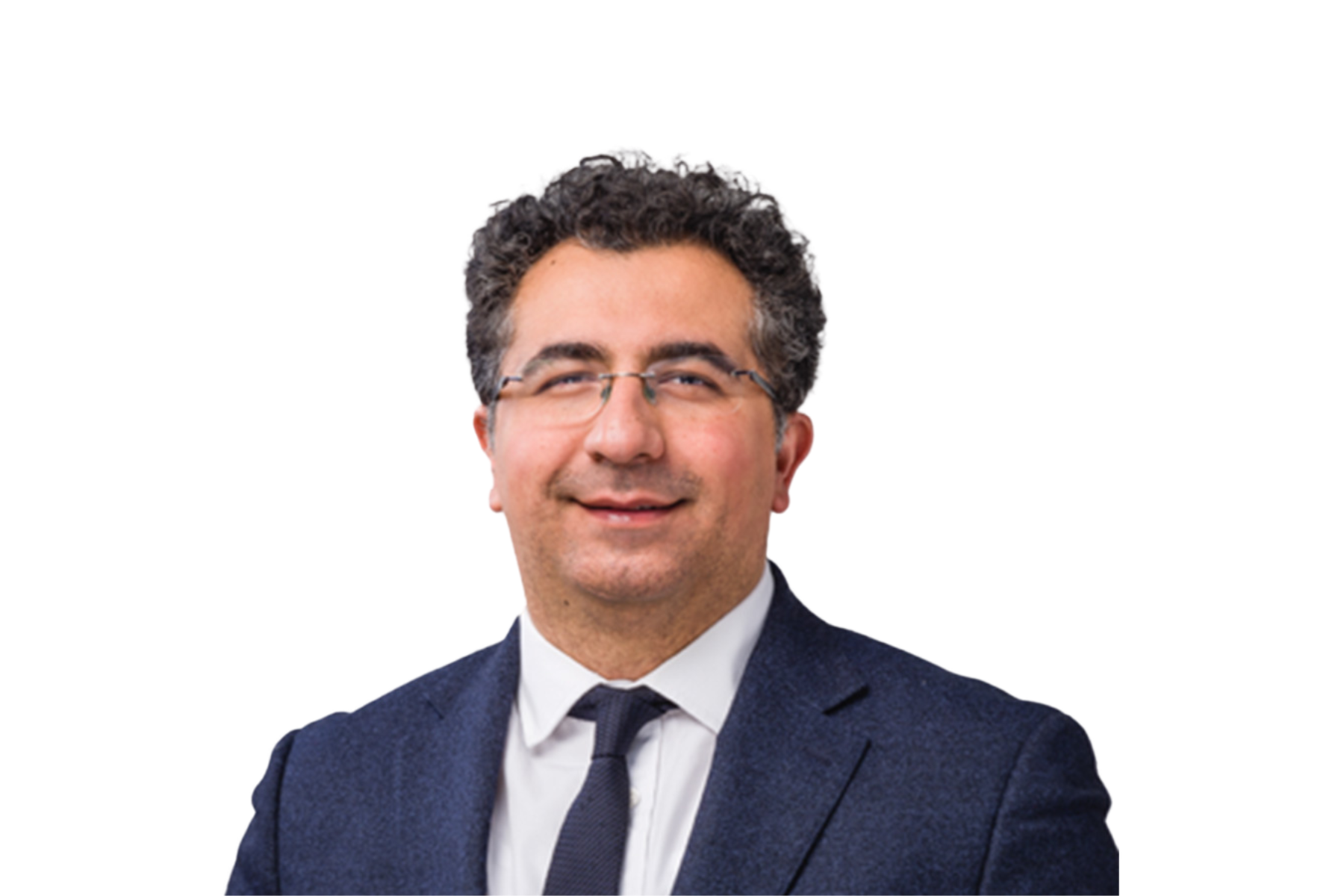 Dr. Pejman Abdolmohammadi is Senior Assistant Professor of Middle Eastern Studies at the University of Trento’s School of International Studies. He was formerly a Resident Visiting Research Fellow at the London School of Economics – Middle East Centre (2015-2018) and a Lecturer in Political Science and Middle Eastern Studies at the American University ‘John Cabot’ in Rome (2013-2015). Since November 2019, he is the Coordinator of Jean Monnet European Project entitled ‘North Africa and Middle East Politics and EU Security’ (NAMEPES) and he is Associate Research Fellow at the Italian Institute for International Political Studies in Milan (ISPI). His last book entitled The Domestic and Foreign Policy of Modern Iran has been published by Palgrave-Mcmillan on 2020. As an Iranian-Italian Scholar, Pejman is frequently interviewed by leading international media, including ABC, BBC, Al-Jazeera, RAI and France 24 and his comments are cited by the International Weekly Newpaper ‘The Economist’. 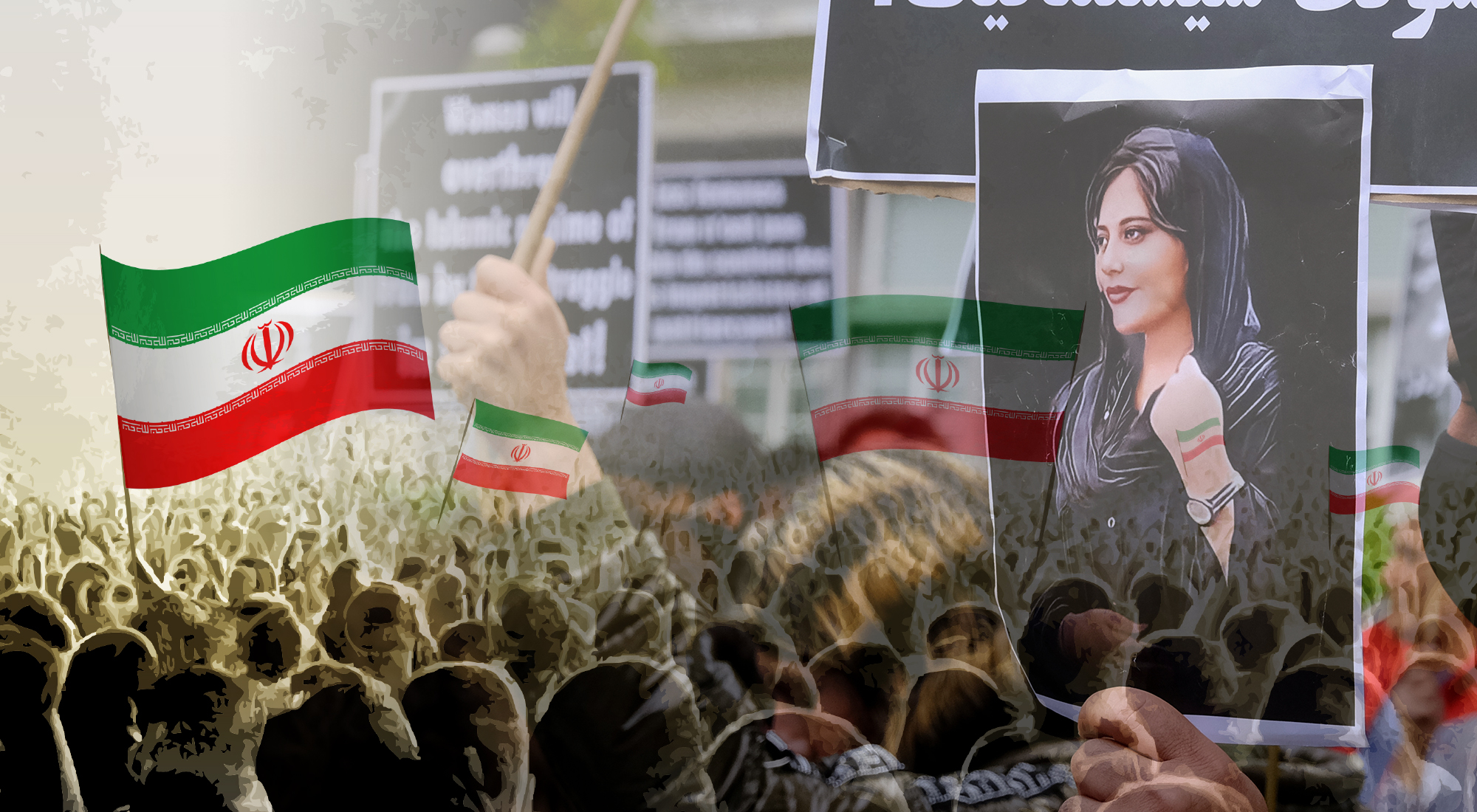 The lightning on Iran: New generations and women call for change 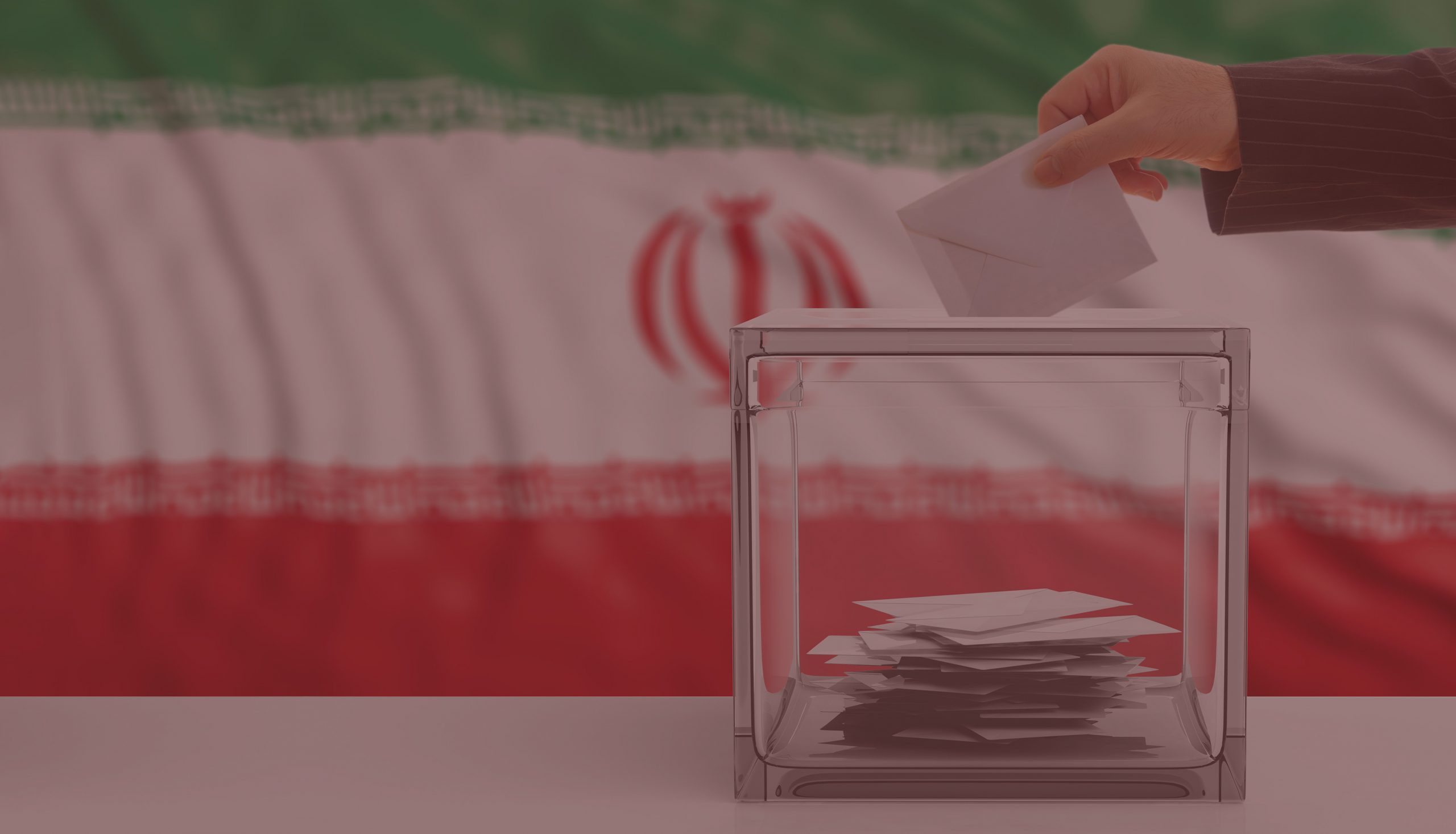 The permutations and combinations of Iran’s presidential race 2021