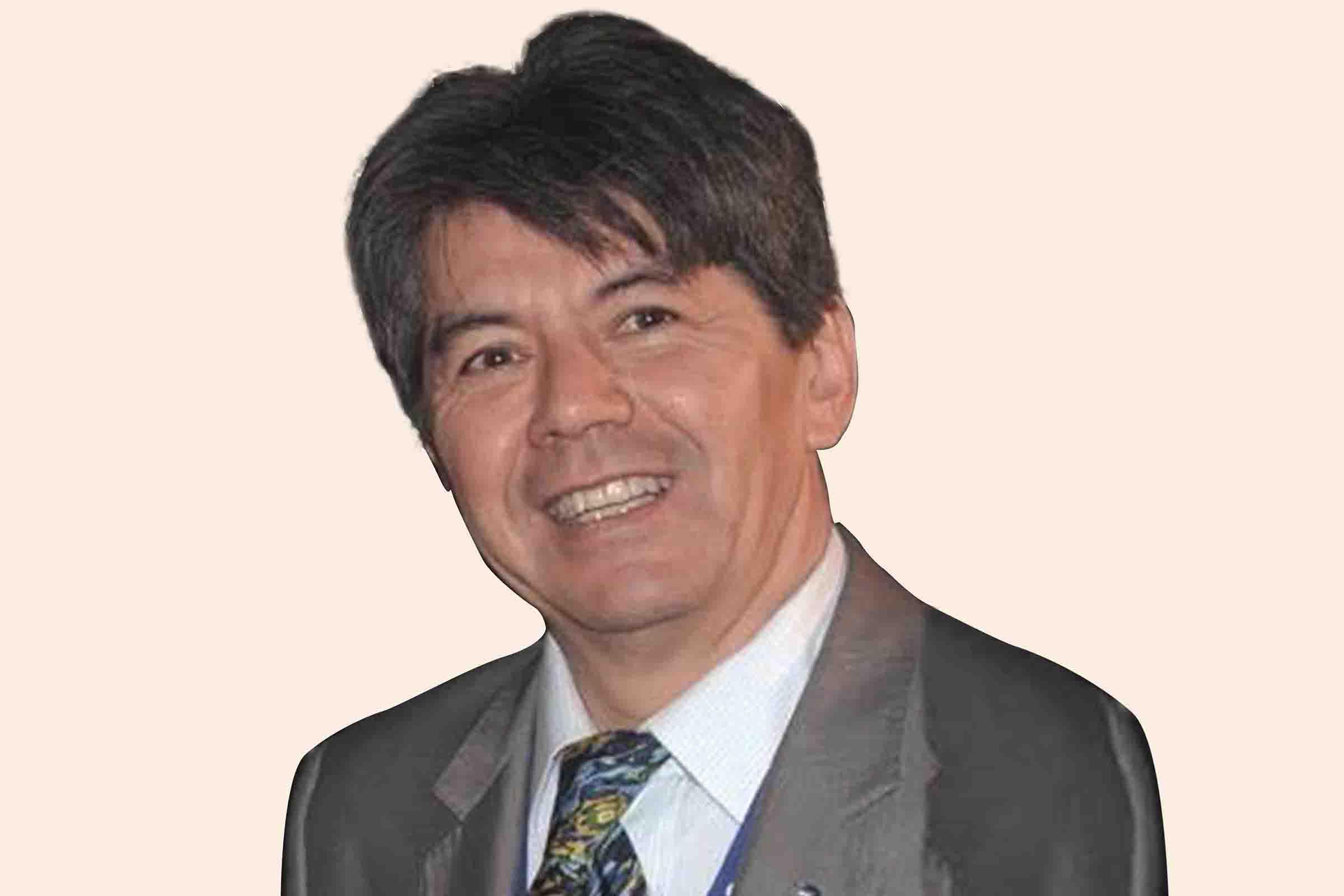 Bernard Foing is a French scientist at the European Space Agency (ESA) and Executive Director of the International Lunar Exploration Working Group. He was Principal Project Scientist for Small Missions for Advanced Research in Technology (SMART-1), the first European mission to the moon.

Foing has a Ph.D. in Astrophysics and Space Techniques and has worked as Co-Investigator of SOHO, XMM, BIOPAN, Mars Express, COROT, ISS/Expose, and ExoMars. He has also been Chair IAF of the Committee for the Cultural Utilization of Space (ITACCUS), member IAA, COSPAR, MVA, EGU, and the founder of Space Generation Advisory Council (SGAC) in 1999. He has 775 articles to his credit, including 221 refereed papers, 16 books.