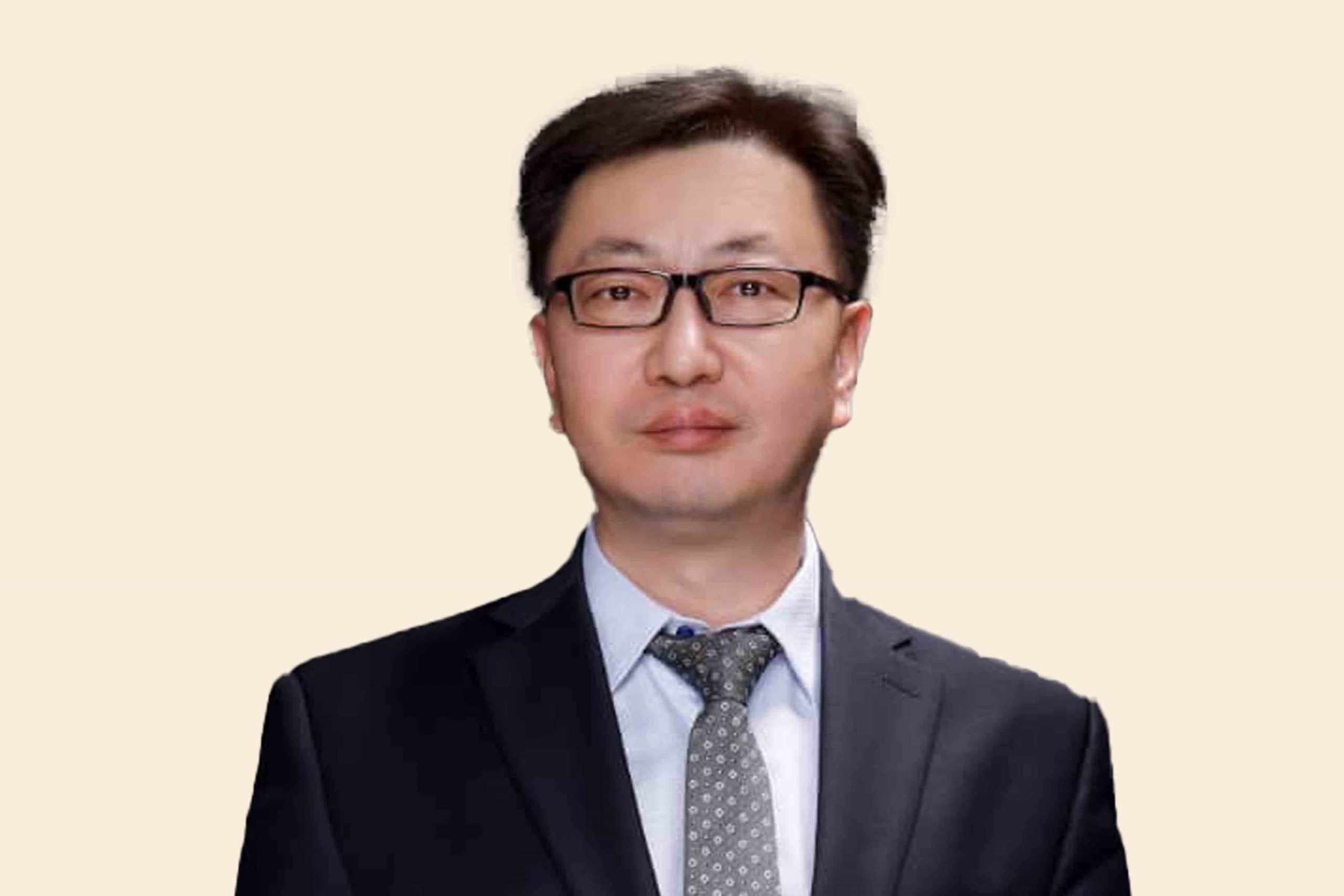 During 1997-1998, he was a Visiting Scholar at the Faculty of Economics and Political Science at Cairo University. During 2012-2013, he was a Fulbright Visiting Research Scholar at the Center for Middle Eastern Studies at Harvard University. Prof. Long’s research deals with Middle Eastern Politics, focusing on political and economic transformation in the Arab Gulf states. He has a Ph.D. in International Relations.