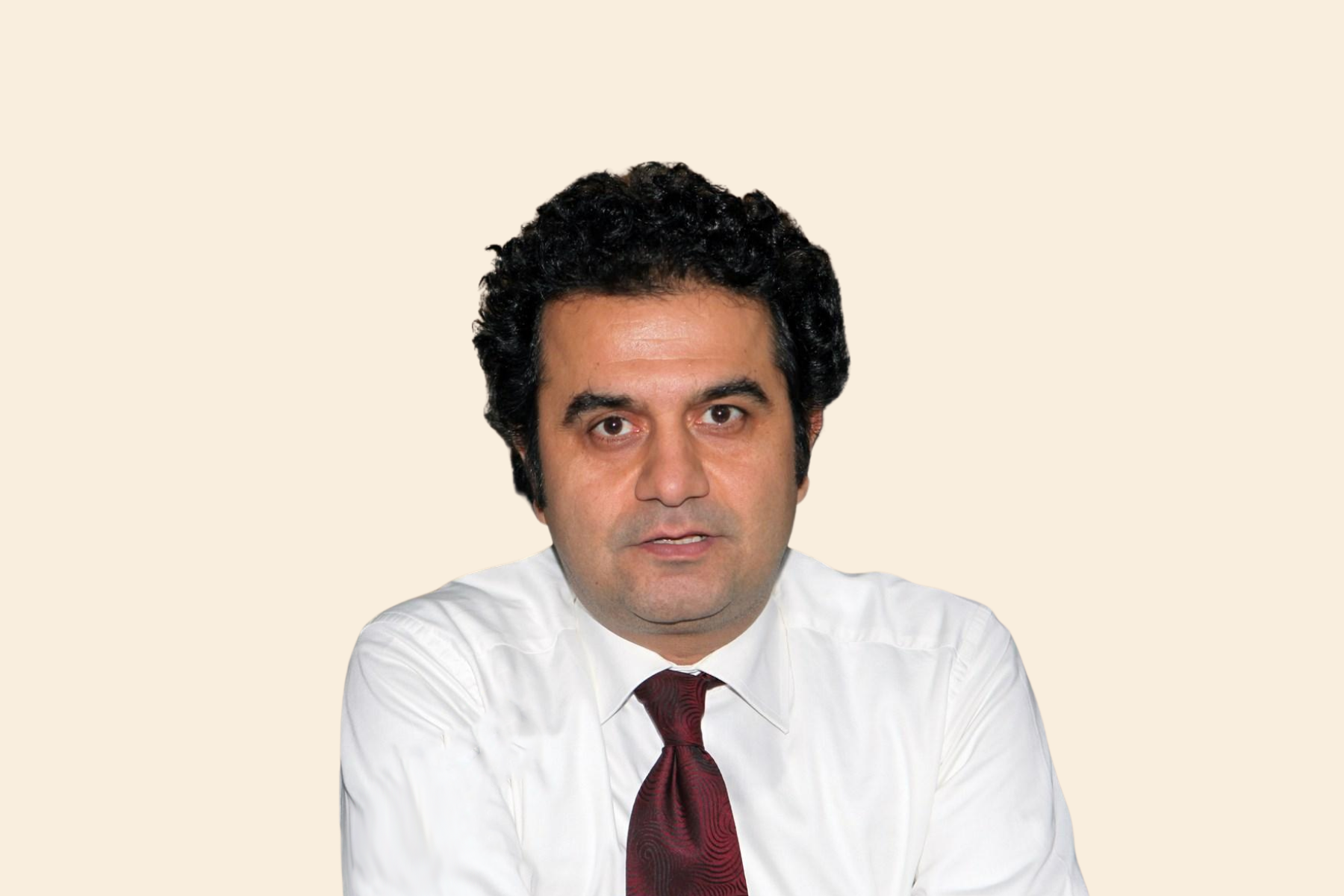 Kıvanç Ulusoy is currently a Professor of Political Science at Istanbul University. He was previously a Fulbright Fellow at the Harvard Kennedy School (2012-2013), a Jean Monnet Fellow at the Robert Schuman Centre for Advanced Studies at the European University Institute in Florence (2003-2004) and a fellow at the Madrid Diplomatic School (1996-1997).  His areas of research include regime change and democratization, Turkish politics and Turkey-EU relations. 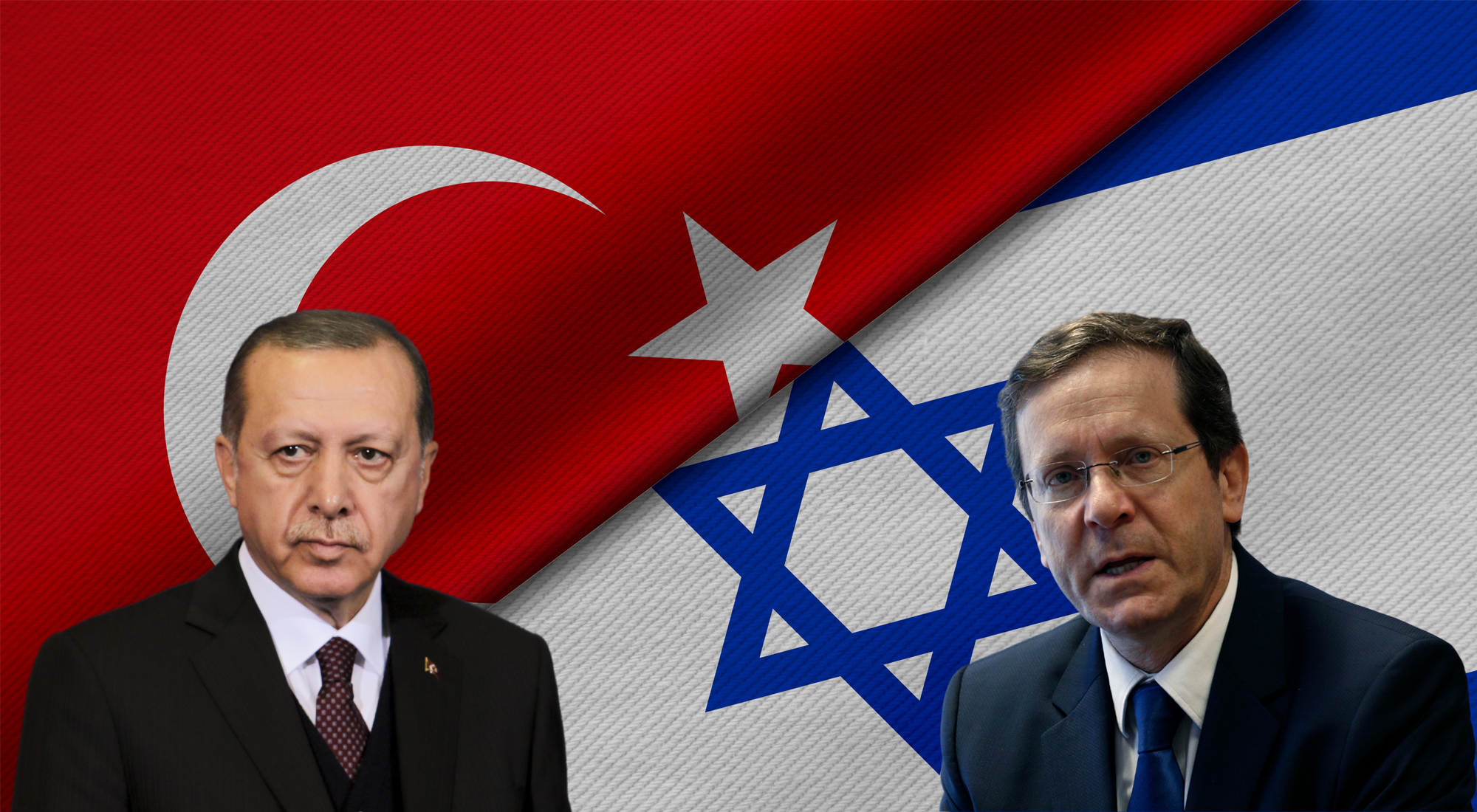 Türkiye and Israel: A reluctant return to normality in a new regional political context 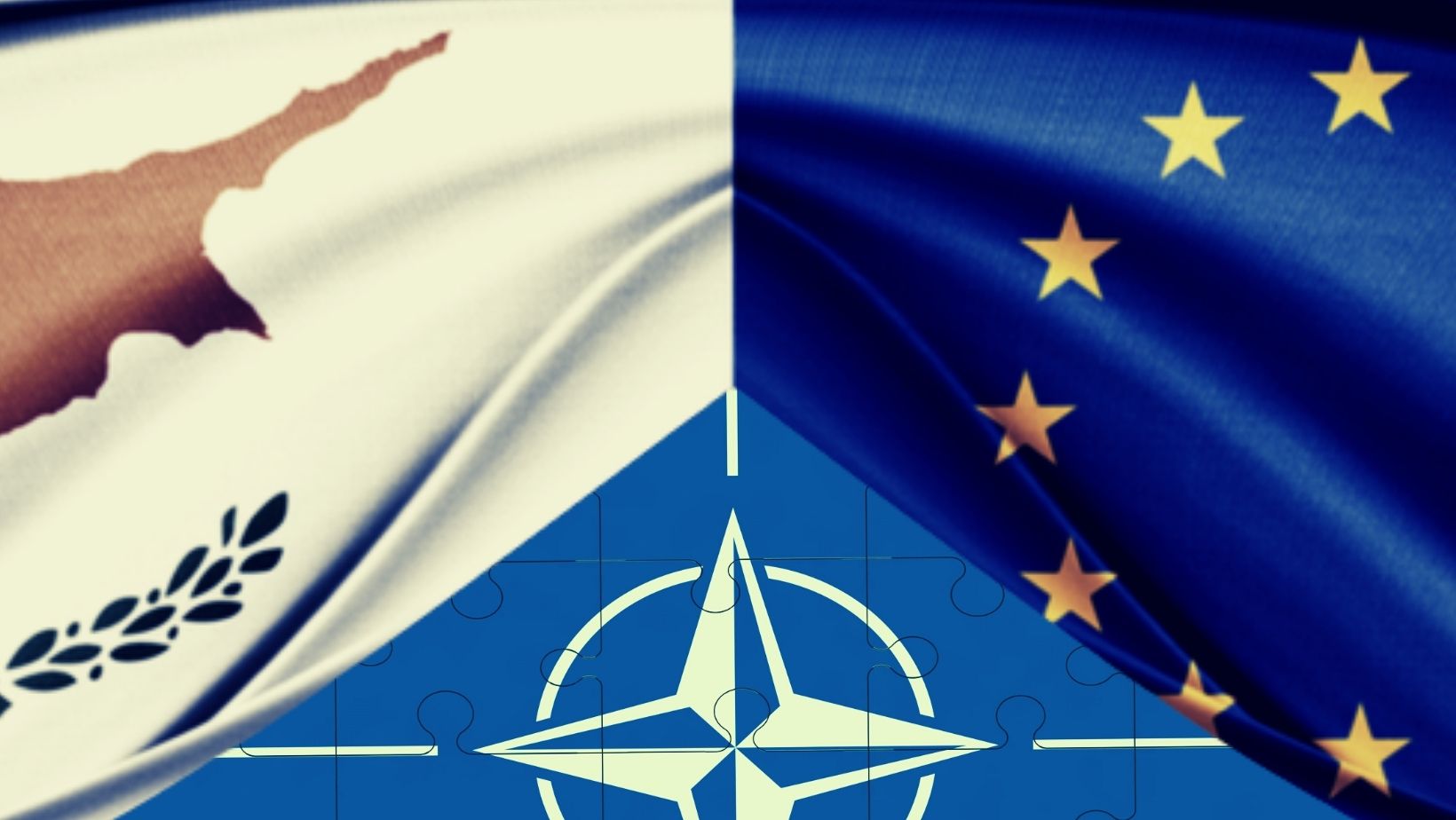 The Cyprus Conflict and European Security