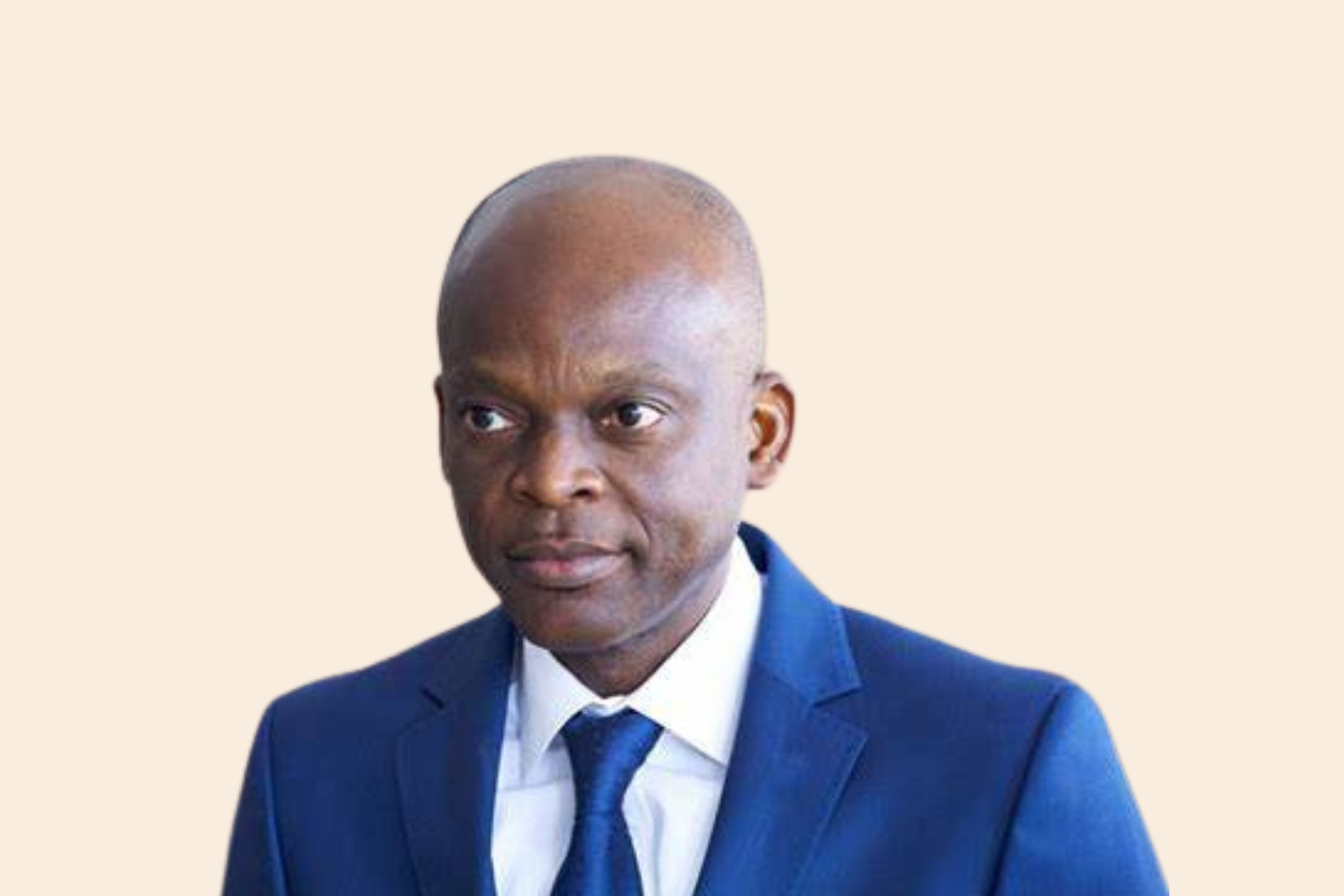 Since September 2013, Prof. Robert Dussey has worked in the capacity of Minister of Foreign Affairs, Regional Integration, and Togolese Abroad within the Togolese government. Before this, in 2005, he was a diplomatic advisor to the President of the Togolese Republic, and back in 2004, he was a member of the Africa Office of the community of Sant’ Egidio in Rome, Italy where he was a special mediator for Africa to the community of Saint’ Egidio.