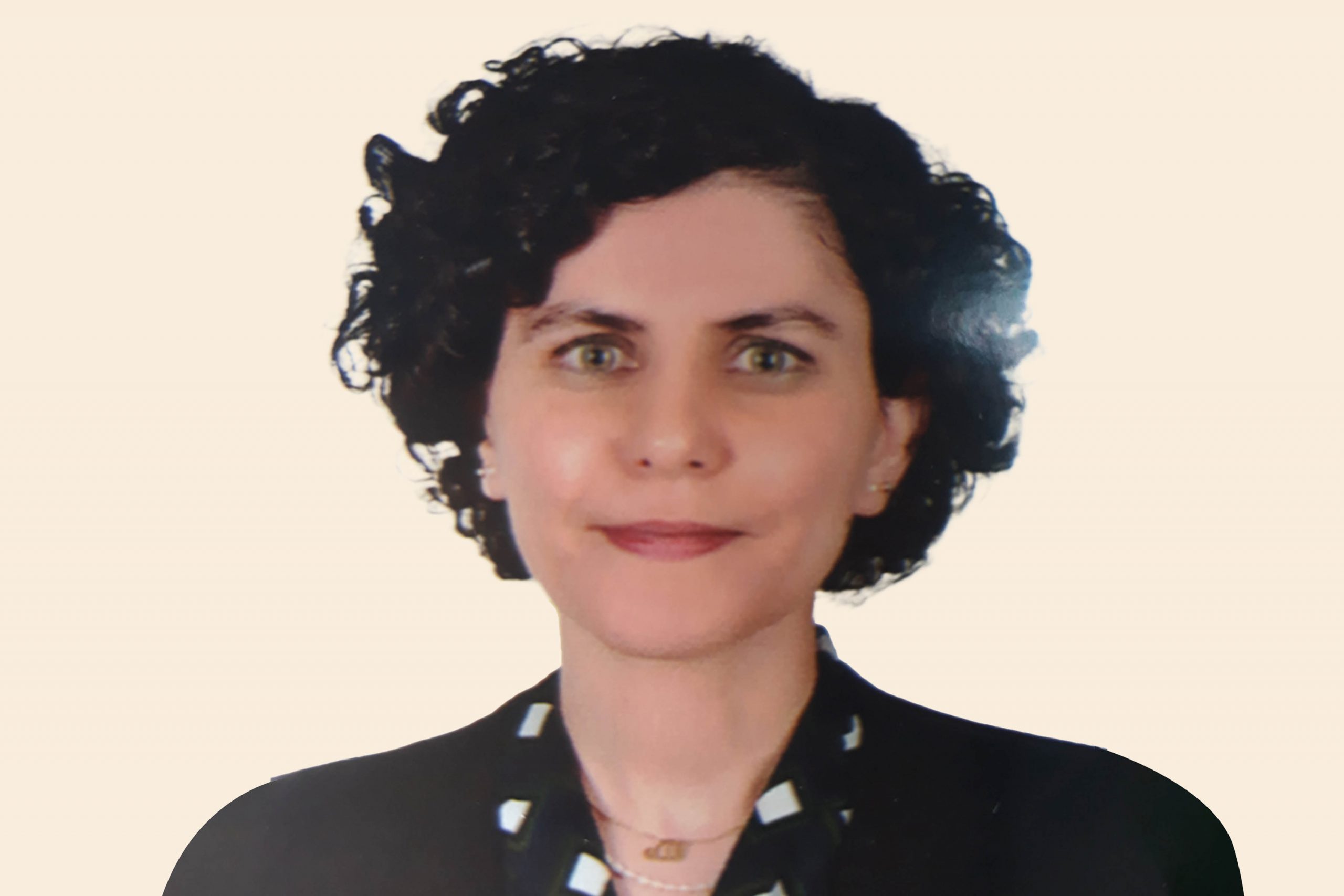 Sama Sultan Al-Shawi is a Legal Advisor at the International Committee of the Red Cross (ICRC) in Dubai, UAE. She has worked as a Legal Expert at the National Committee on International Humanitarian Law, Ministry of Justice, the State of Qatar from November 2015 to December 2019, and as the Head of Communication and Cooperation Department at the ICRC delegation in Amman, Jordan, from August 2012 to May 2013. From February 2010 to July 2012, she also served as the Legal Officer, Protection Department at the ICRC delegation in Amman.