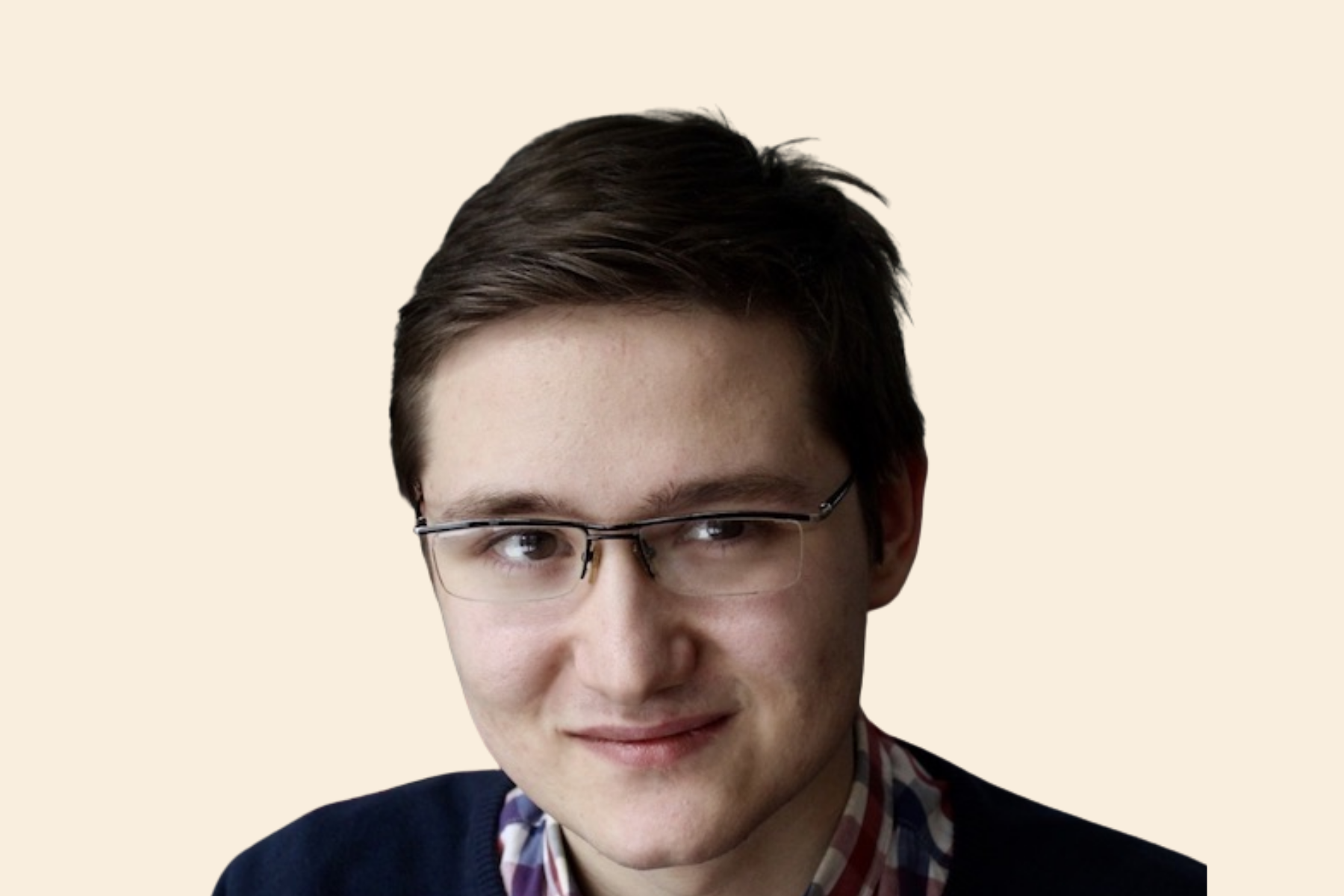 Strahinja joined the CEP team in January 2017 as a Research Fellow within the Europe&Us programme area, dealing with the EU politics and institutional setup, in the context of Serbia’s EU accession negotiations. From March 2021, he holds the position of a Senior Researcher and Programme Manager of the Europe&Us programme area. Now, his key responsibilities include the preparation and implementation of research projects; research and production of policy products; supervision of junior colleagues and interns; and organisation of public debates and other events on EU-related topics in CEP.

Strahinja is also currently pursuing a Ph.D. degree at the Faculty of Political Science (University of Belgrade), where he originally graduated as the best student of his class at the Department of Political Science. At the Central European University (CEU) in Hungary he obtained an MA degree in Political Science, acquiring a certificate in Social and Political Theory, with a special focus on Transitional Justice in the post-Yugoslav space. Prior to that, he had studied at the University of Missouri during his junior year, as part of a programme funded by the US State Department.