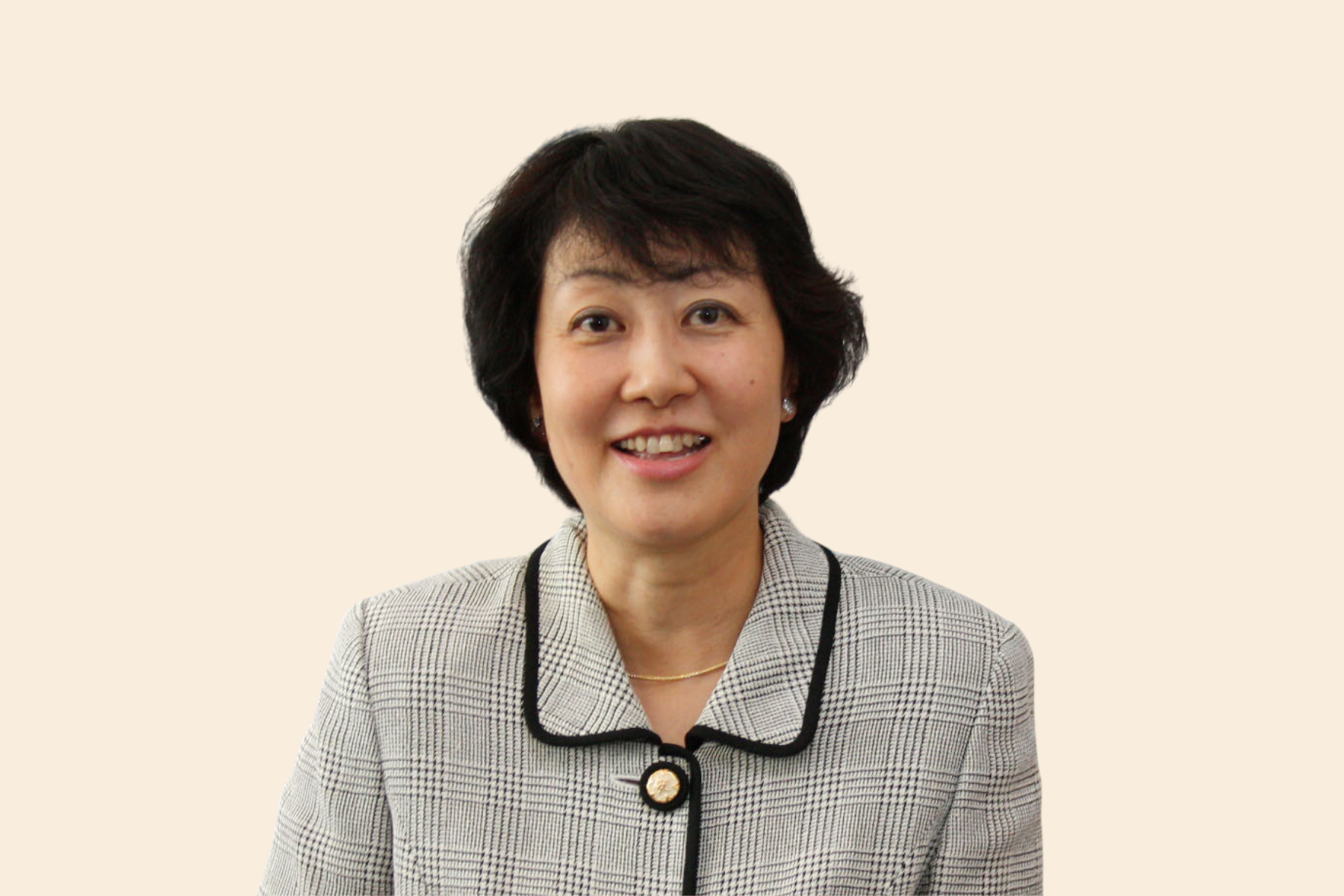 Ms. Tomiko Ichikawa assumed the current position in July 2020. She joined the Ministry of Foreign Affairs in 1985. Her assignments in Japan include Directorship at West Europe Division, Economic Integration Division (EU), Non-proliferation, Science and Nuclear Energy Division as well as Economic Policy Division. Overseas postings include the Embassy of Japan in the UK and Permanent Mission of Japan to the International Organizations in Vienna. She also assumed positions in international organizations as Political Affairs Officer at UNPROFOR (UN PKO in the Former Yugoslavia) and Special Assistant to the Director General, the International Atomic Energy Agency (IAEA). Ms. Ichikawa participated in the Six Party Talks (December 2006-December 2008), and continued to follow the DPRK nuclear issue at Permanent Mission in Vienna (2011-2014) and the IAEA (2014-2020). She obtained Bachelor in Law, University of Tokyo, Japan and MA, International relations and contemporary war, King’s College London, UK.