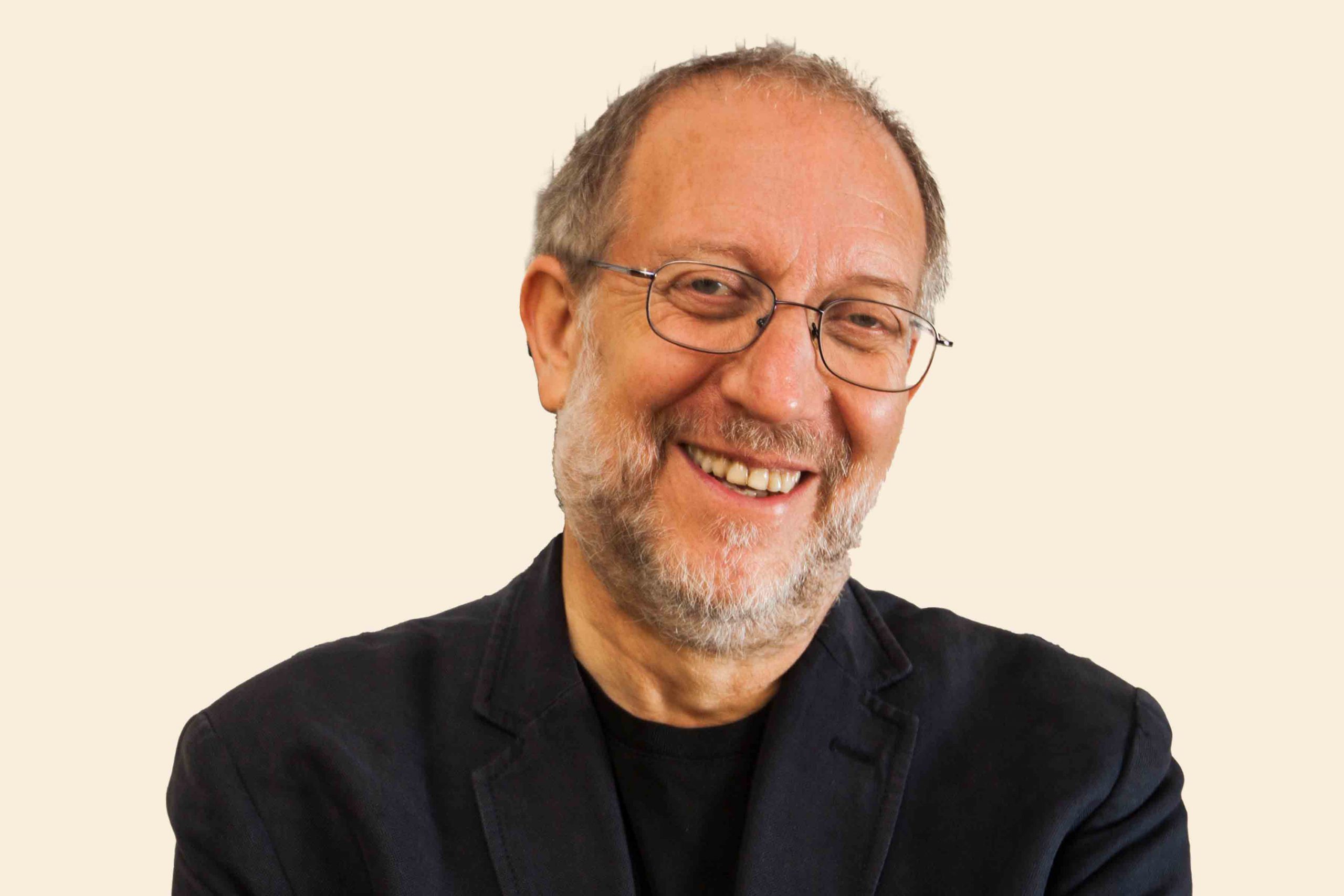 Yossi Klein Halevi is a senior fellow at the Shalom Hartman Institute in Jerusalem. Together with Imam Abdullah Antepli of Duke University and Maital Friedman of the Hartman Institute, he co-directs the Institute’s Muslim Leadership Initiative (MLI), which teaches emerging young Muslim American leaders about Judaism, Jewish identity, and Israel. Over a hundred Muslim leaders have participated in the program.

Halevi’s 2013 book, Like Dreamers, won the Jewish Book Council’s Everett Book of the Year Award. His latest book, Letters to My Palestinian Neighbor, is a New York Times bestseller. He writes for leading op-ed pages in North America, including The New York Times, The Wall Street Journal, and The Los Angeles Times. He is a former contributing editor to The New Republic.

Halevi is frequently quoted on Israeli, Middle Eastern, and Jewish affairs in leading media worldwide and is one of the best-known lecturers on Israeli issues in the American Jewish community and North American campuses. Born in Brooklyn, he received his BA in Jewish studies from Brooklyn College and his MS in journalism from Northwestern University. He moved to Israel in 1982 and lives in Jerusalem. 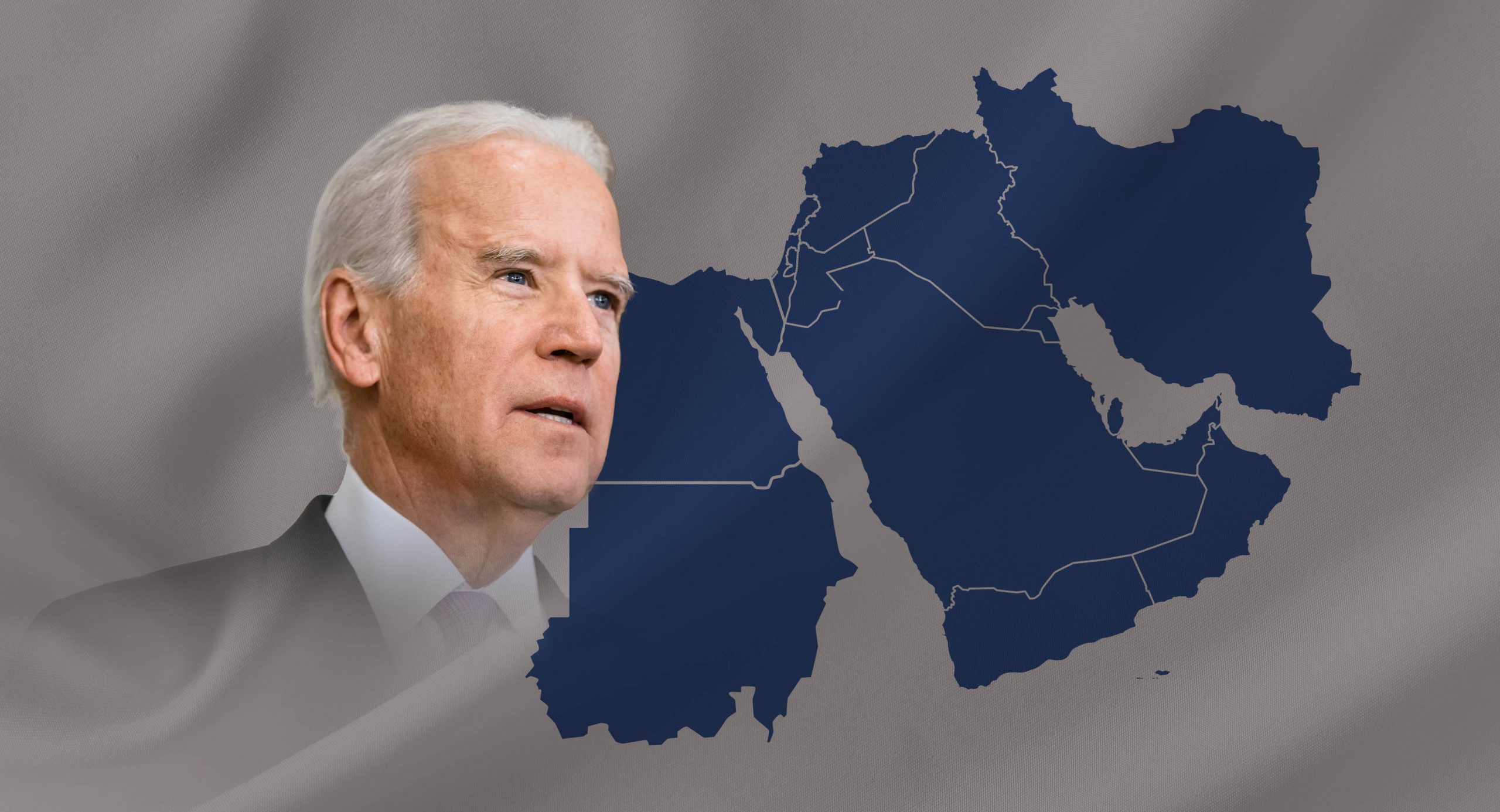 Dealing with Democrats: Guidelines for Israel and the Gulf countries