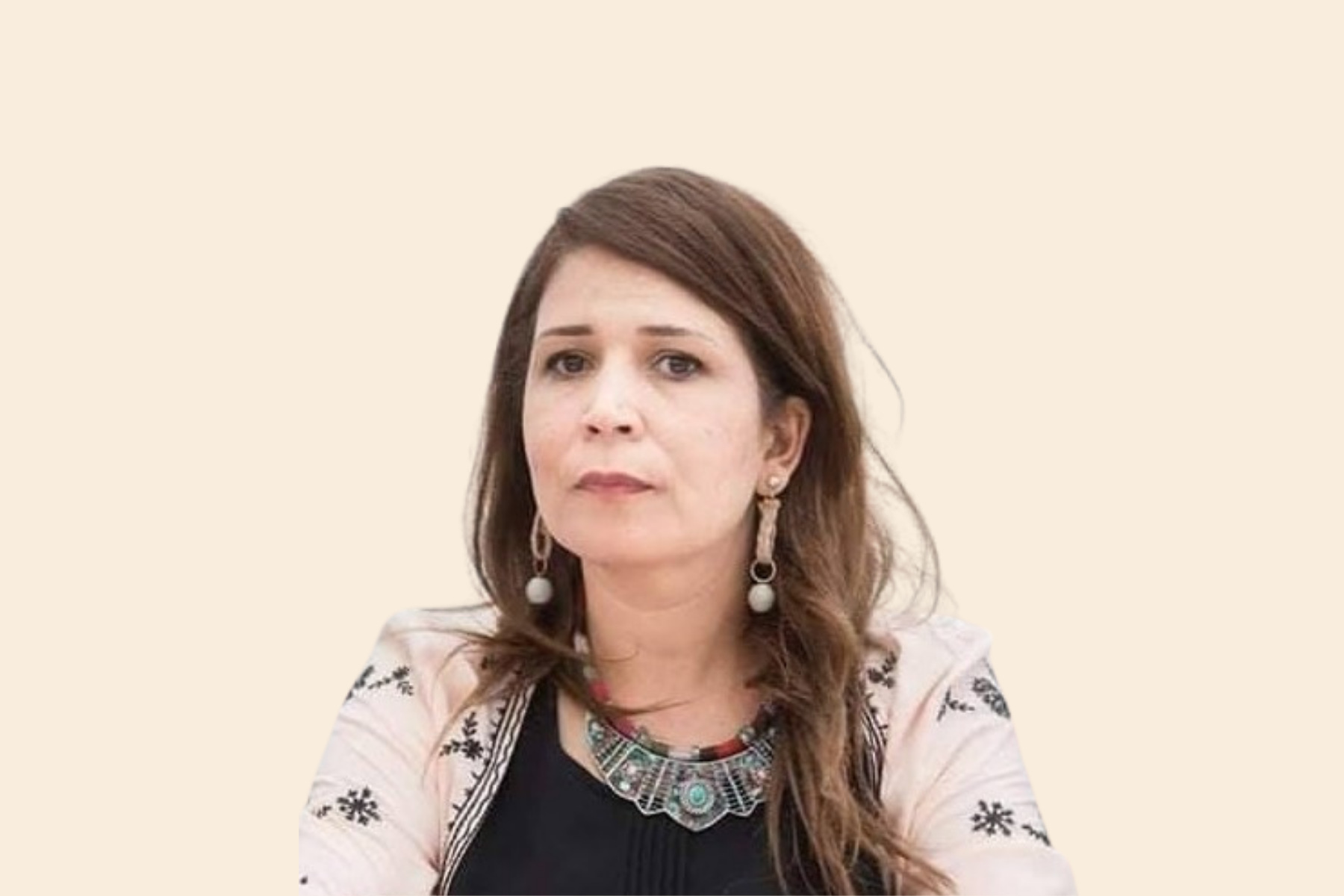 Professor of Civilization at the University of Manouba

Zainab Toujani is a Professor of Civilization at the University of Manouba in Tunis and a Researcher on Islamism and religious discourse. She is a graduate of the Higher Teachers Institute of Tunis and teaches Arabic language and literature. Her university research has been focused on religious discourse and its impact on society and individuals. This includes a book, Reward and Punishment in Quran Interpretation Books (Mominoun Without Borders, 2019), papers on religious, doctrinal, political imagination, anthropology, and old and modern religious thought.

Toujani has moderated several symposia and seminars, including the Tunisian Women Movement symposium, which published its discussions in November 2020. She also moderated a symposium on the debate in Tunisia on the individual freedoms and equality report, the discussions of which were published in cooperation with Rosa Luxemburg Stiftung and Mohammad Ali Al-Hami Foundation. Her most recent book, Insights on Islam and Values in the Post-revolution Society, was published by Perspectives Edition in 2021.

Toujani is interested in civil society work and the cultural and social movement after the 14 January Revolution. With the Tunisian Association for the Defense of University Values, she promoted academic freedom at Tunisian universities. She also contributed to establishing the National Observatory for the Defense of the Civil State and has defended freedom, equality, and human rights. She supports feminist and progressive movements to enable a universal cultural revolution based on citizenship and the rule of law.