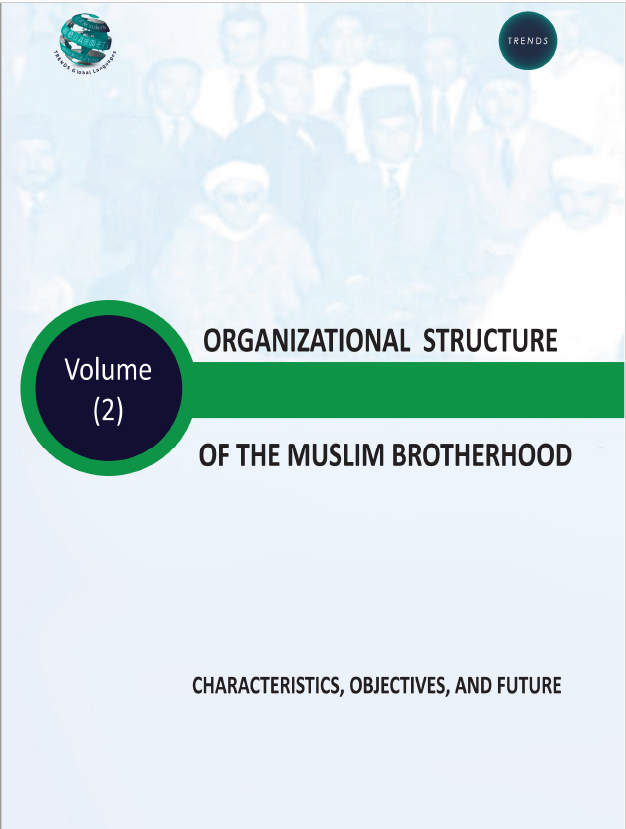 The organizational structure of the Muslim Brotherhood, with its institutional and administrative structures, is of exceptional importance to the leaders of the Group. On the one hand it represents the main tool for translating the Group's principles and ideas into practice on the ground, whilst on the other it serves to implement its political project to assume power and achieve empowerment within society.

Ever since its inception, the Group has been intent on linking its organizational structure to its ideological character on the basis that maintaining the cohesion and continuity of its structure would require a belief in the Group's ideology and the values it champions. It has also been keen to secure a pivotal role for the Supreme Guide (Murshid) in the construction of its organization and movement, though the nature of that role has differed from one Supreme Guide to another, subject to his charisma, leadership qualities and ability to influence Group members.

The Group has relied on organizational units such as offices, committees and departments to boost its penetration of society, and accorded special priority to social causes, which in turn has furnished it with a social backing to be employed in support of its political agenda, as was the case with the 2012 legislative and presidential elections in Egypt.

Although the Muslim Brotherhood exploited the 25 January uprising in 2011 to assume power, it failed in the test of governance, and it became evident that its organizational and administrative structure could not furnish the expertise, cadres and leaders required to enable it to exercise power on the ground. This ultimately led to the 30 June uprising against it in 2013 and the subsequent developments and repercussions that weakened the Group’s organizational and administrative structure, which has subsequently stagnated, blighted by fragmentation and division.