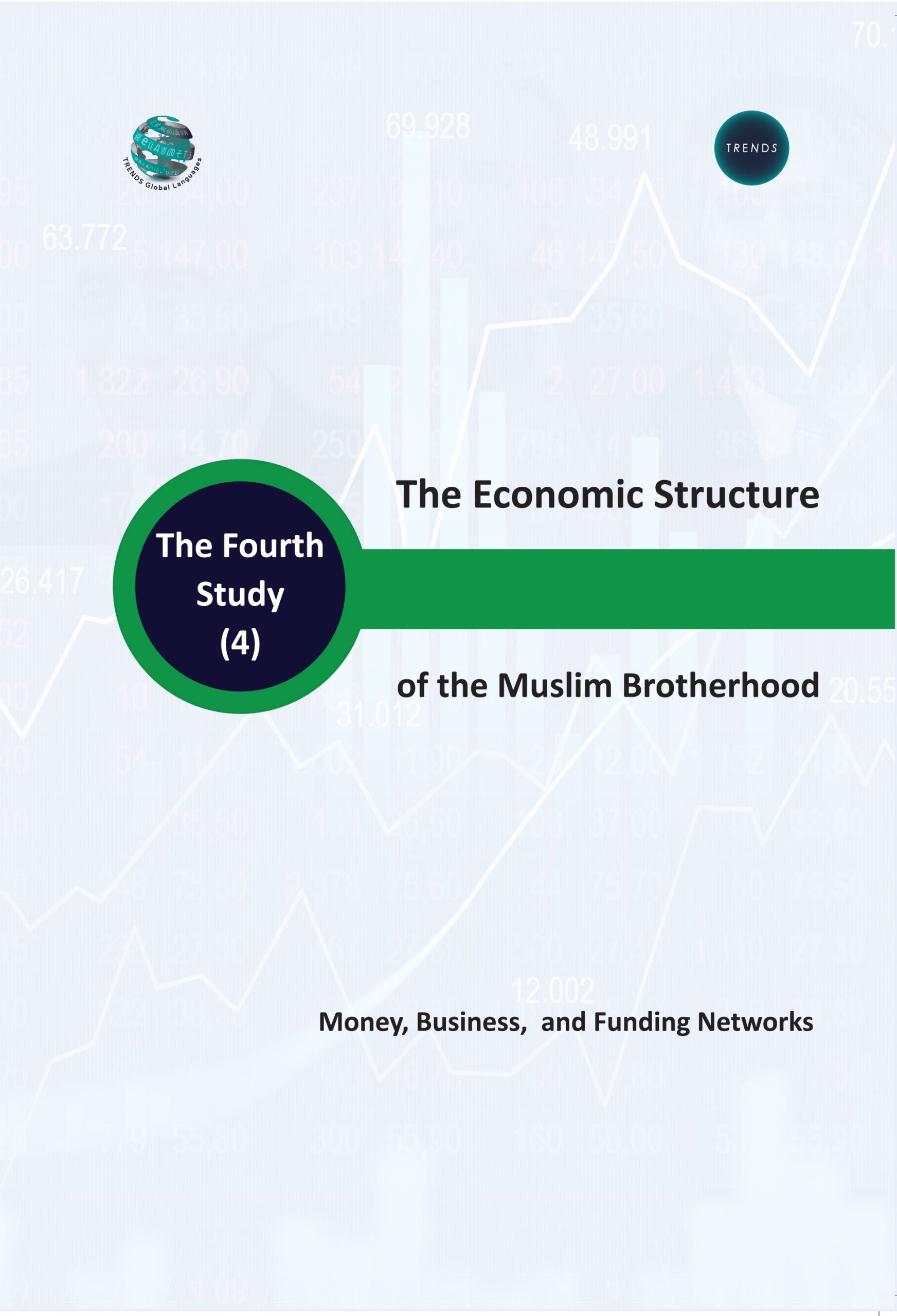 The Economic Structure of the Muslim Brotherhood: Money, Business, and Funding Networks

Since its inception, the Muslim Brotherhood Group (MBG) was driven by economic activities, along with the “da’wah” mission and political interests. The economic factor became, besides “da’wah” and political interests, one of the main dimensions of the group’s ideology. Soon, the group had businessmen assuming management positions and decidingon its strategies and goals, until the group became - to quote one of its defector leaders- “led by financiers and bankers and not by preaching scholars.”

Conducting research on the economic dimension of the MBG is a very difficult task due to the complex precautionary measures that the group follows in order to obliterate its sources of funding and the way it manages its wealth and areas of expenditure. Another factor that contributed to that is the group’s manipulative ways of evading government and domestic surveillance by tapping into its extensive historical experiences in dealing with successive governments and the judiciary.