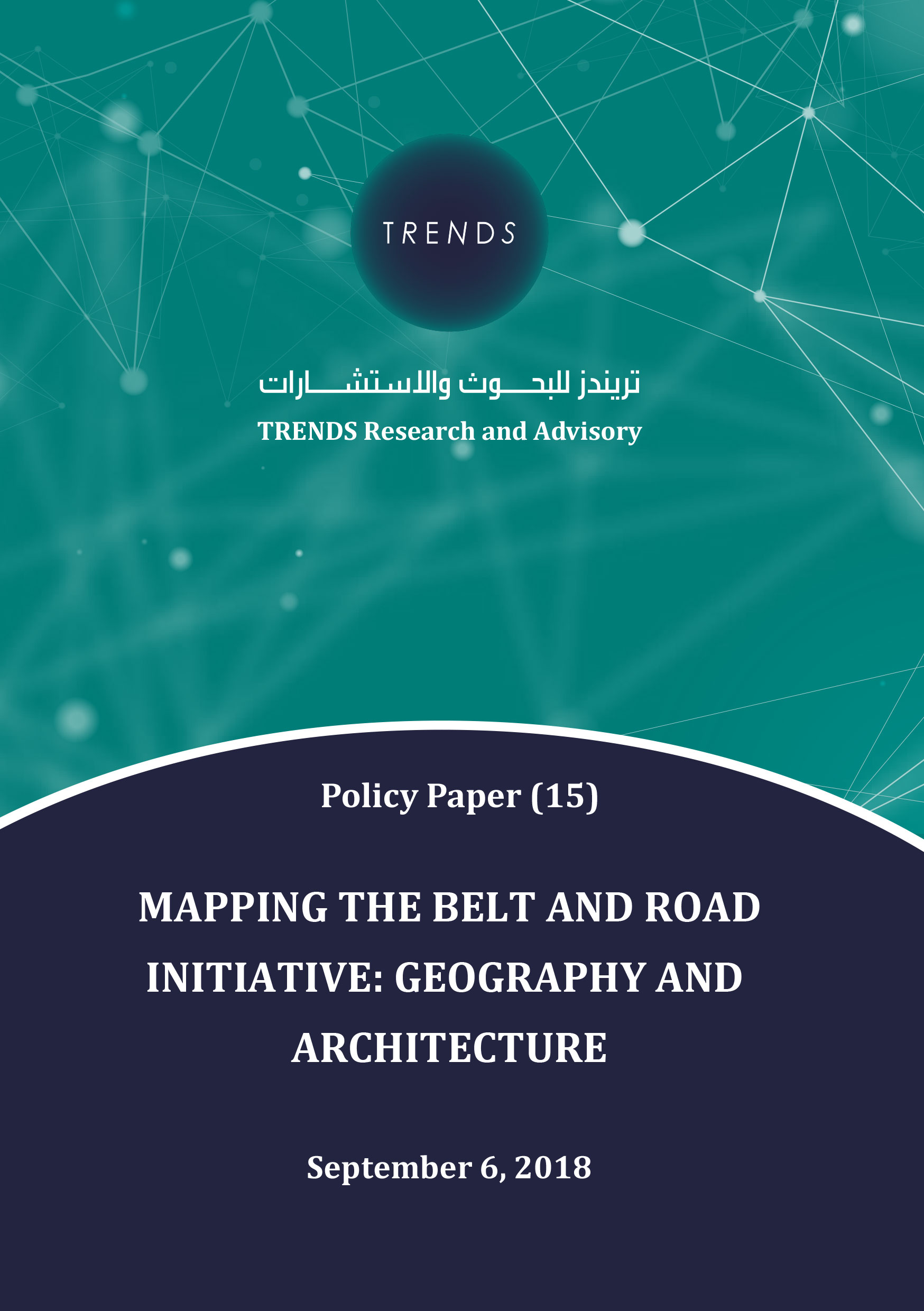 Mapping the belt and road initiative: Geography and Architecture

The Belt and Road Initiative (BRI) was announced by the Chinese government in 2013. This grand project aims to improve international cooperation across regions and continents, linking together more than 60 countries through both maritime (the “belt”) and terrestrial (“the road”) routes of trade, finance, infrastructure, energy, communication, and investment. By examining the BRI’s economic geography and architecture, it is possible to assess the project’s overall objectives.

BRI’s geography stretches across regions as diverse and as complex as West and North Africa, the Middle East, South East Asia, Eastern Europe, Russia, Central Asia, and (potentially) the Western hemisphere. Connecting more than 60 countries, ranging from Poland to Pakistan, it has to deal with approximately 4.4 billion people or about 63 per cent of the world population and 29 per cent of global GDP. The BRI has been built on three main pillars: 1) bilateral agreements between China and the respective governments; 2) cooperation with the main international banks; and 3) the multilateral platforms including the Shanghai Cooperation Organization and the BRICS cooperation platform (Brazil, Russia, India, China, South Africa) among others. The BRI’s long-term success would depend on policy harmonization with regards to different regional export structures, as well as the prospects for solutions to some of world’s most pressing latent conflicts on the seas and lands covered by the project.