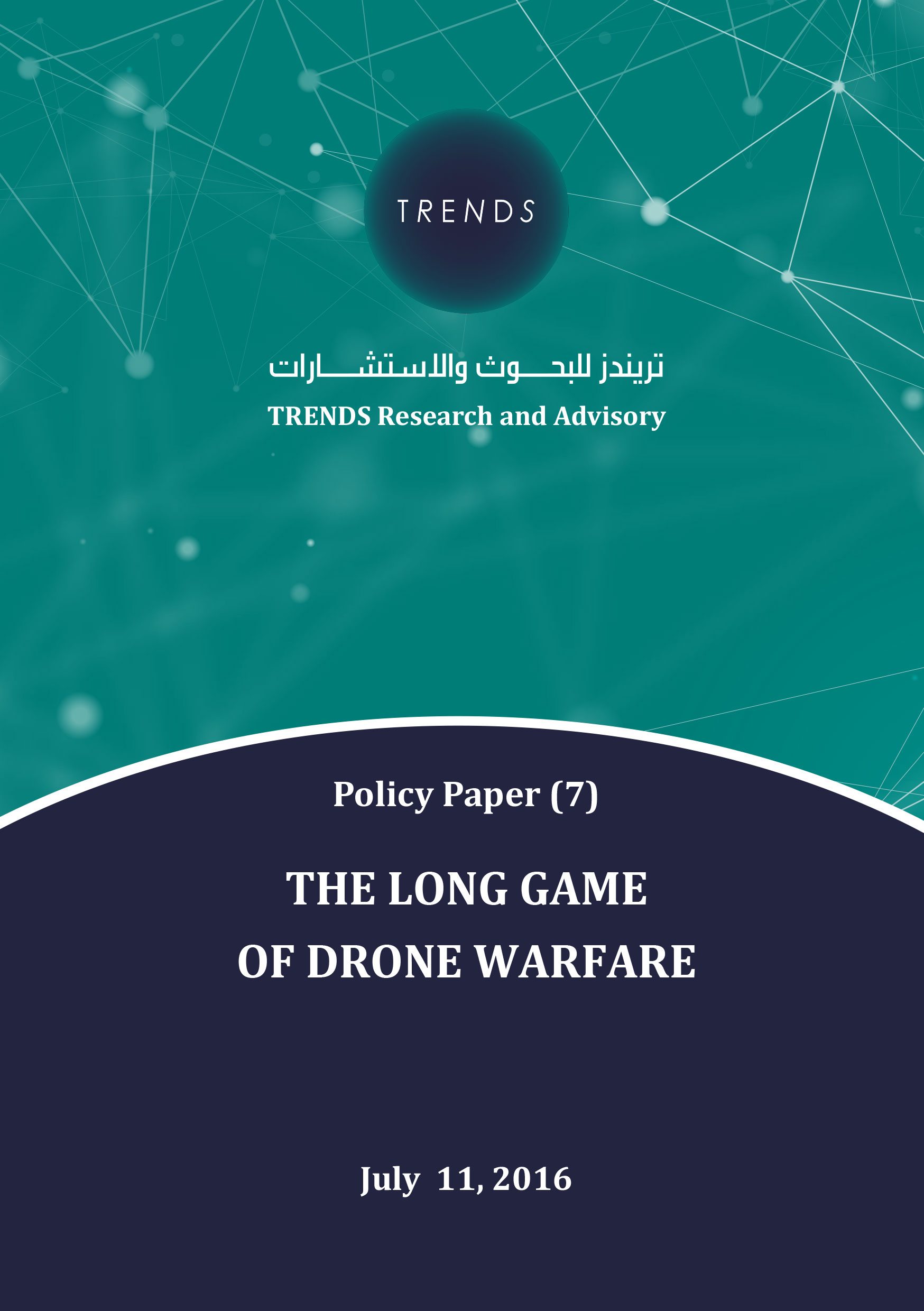 The long game of drone warfare

In spite of its effectiveness at removing terrorists from the battlefield, terrorist organizations powerfully use the civilian deaths that US drone strikes cause to recruit new members and gain popular support. Ultimately the US government will need to make its targeted killing program more transparent to demonstrate to audiences in the West, and where these strikes occur, the care it undertakes to avoid civilian casualties. Though this transparency may never be fully accepted by many living in areas most affected by these airstrikes, it will at least fill the information void so adroitly manipulated by terror group propagandists.

The toll of civilian casualties has driven both the rise of anti-American sentiment and the reinforcement of preexisting attitudes informed by the past decade and a half. This increases the ability of extremist groups to exploit safe havens and decreases support among affected populations for the regimes that allow drone strikes. The US is thus trading short-term tactical successes for long-term strategic costs.

Dr. Scott Englund serves as an adjunct professor of political science at the University of California, Santa Barbara. Before earning his doctorate, Dr. Englund was a political and counter-terrorism analyst for the US Department of Defense and the Federal Bureau of Investigation. He has served on the professional staff of elected officials at the federal, state, and municipal level of government in the US. Dr. Englund’s primary research interests are terrorism, counter-terror policy, political communication, and public opinion.