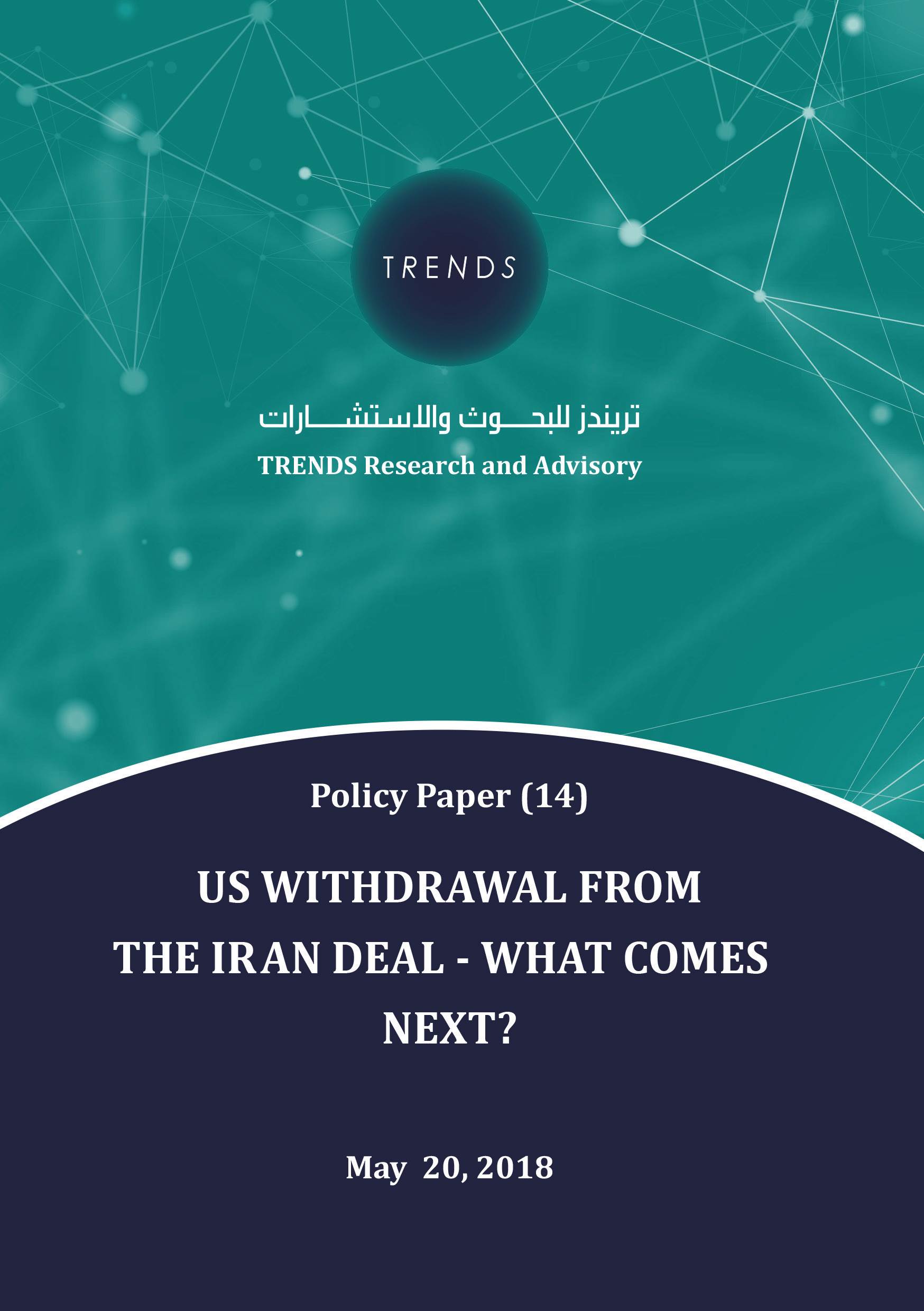 US withdrawal from the Iran deal – What comes next?

The US was right to pull out of the Joint Comprehensive Plan of Action (JCPOA), also known as the Iran Deal, in order to re-orientate thinking and action towards Iran. The Iran Deal was necessary to curb Iran’s development of nuclear weapons, as well as being a step towards limiting Iran’s actions in destabilizing regional and international peace and security. However, it appears that neither objective has been met in an effective way. More of an issue is the absence of any changed behavior in Iran’s destabilizing activities in the region. In fact, it has been the exact opposite as Iran has directly and indirectly engaged in military and terrorist activity across the region. Since the conclusion of the Deal, Iran has not made any effort to modify its destabilizing behavior and has used the relaxing of restrictions on its economic threats to security. The JCPOA document itself is an arms control agreement, not a holistic security agreement. It details specifics on the use of nuclear technology by Iran and mechanisms for inspection and compliance.

However, the JCPOA was adopted as part of a wider global objective for limiting the proliferation of nuclear weapons and bringing about a substantive change in behavior from the Iranian regime. Iran has not made any effort to modify its destabilizing behavior and has used the relaxing of restrictions on its economic activities for expanding its military and terrorist-based activities across the Middle East. In the context of Yemen, Iran has allied with the Houthi militias, set on perpetuating a civil war through the supply of ballistic missiles. Continued economic pressure is the most effective action in response to Iran’s destabilizing activities. The GCC states should play an active role in these efforts to contain Iranian activity.