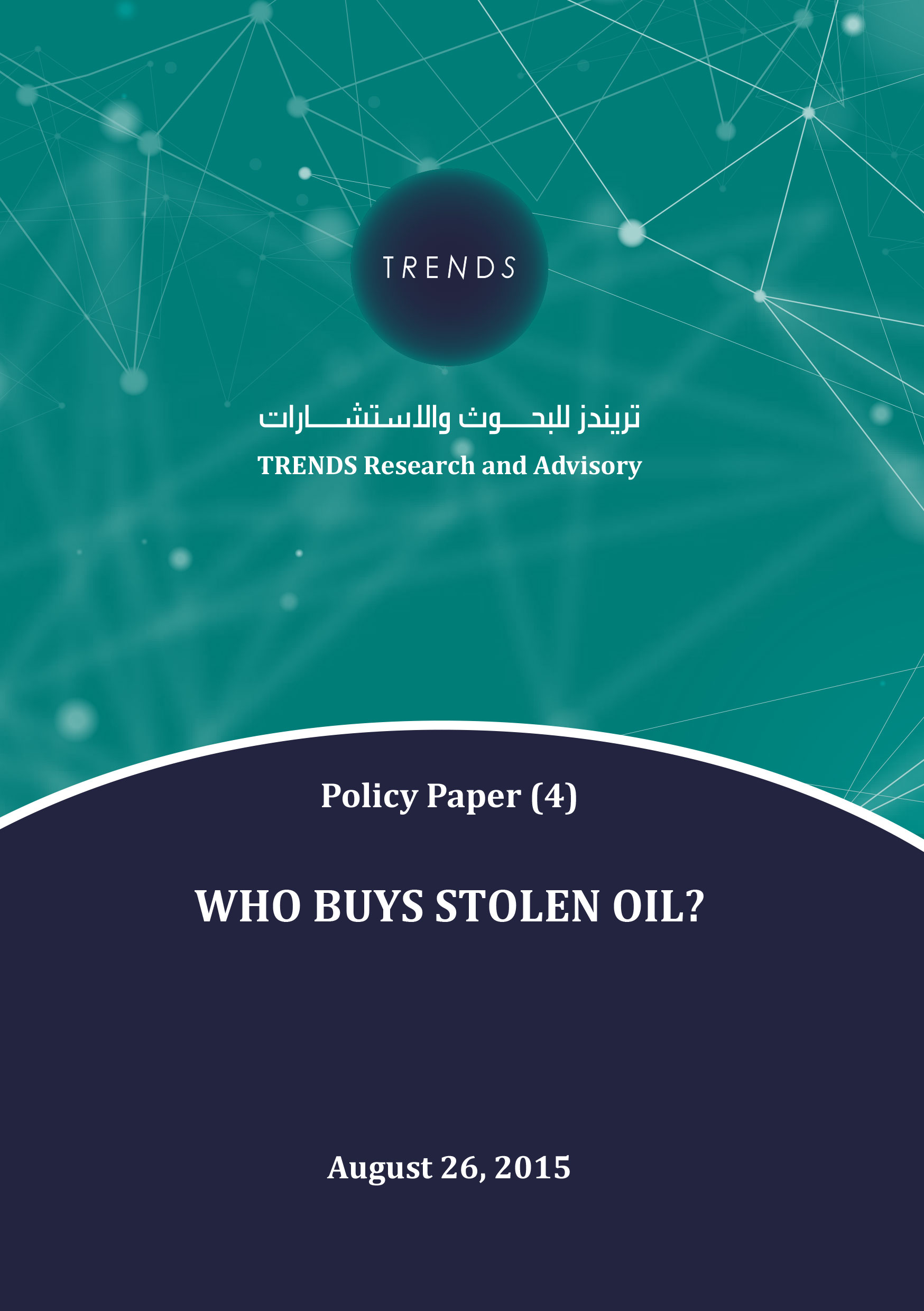 Controlling oil fields does not automatically bring gain to terrorist groups such as Islamic State (IS) if the oil can only be sold illegally in the market place. Given that there is a black market for stolen crude, it is instructive to examine how these illegal methods, which can involve unwitting legitimate companies, terrorist affiliates and other entities are involved in the trade in the cases of Turkey and Mexico.

In the case of Turkey, IS has used existing smuggling networks to generate funds for their operations. The illegally shipped fuel is sold in Turkey at below-market prices with a resultant loss for government revenue. In the case of Mexico, oil production suffers from theft to the extent of large-scale schemes involving drug trafficking organizations and high-level corruption. A significant factor in the high levels of theft of oil and natural gas is the extent to which the country’s national oil company, Pemex, has been exploited by criminal gangs that sell stolen hydrocarbons both within Mexico and to a range of illegal and legal buyers, including US-based entities.