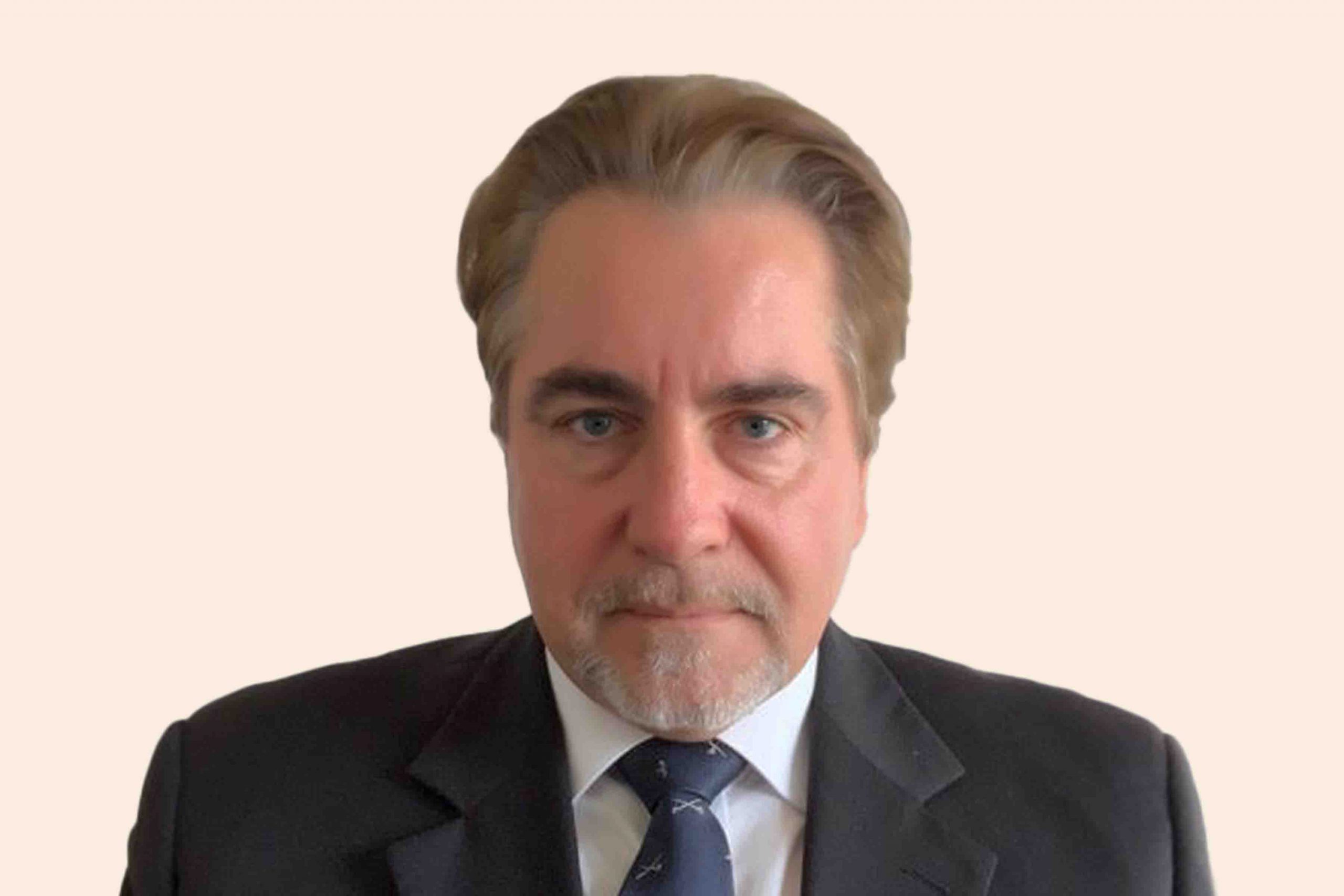 Dr. John Bruni is the Founder and CEO of geopolitical think-tank SAGE International Australia (SIA), Adelaide, South Australia (est. 2008). John has played pioneering roles in asymmetric warfare in Australia and the UAE while working as an academic at the University of Adelaide. He also helped create the conceptual foundations for Australia, Japan, and US security dialogue. Dr. Bruni is an analyst for Jane’s Intelligence Review and is a well-regarded commentator with two decades of media engagement behind him. He completed his Ph.D. at University College, Australian Defense Force Academy, UNSW, Canberra. 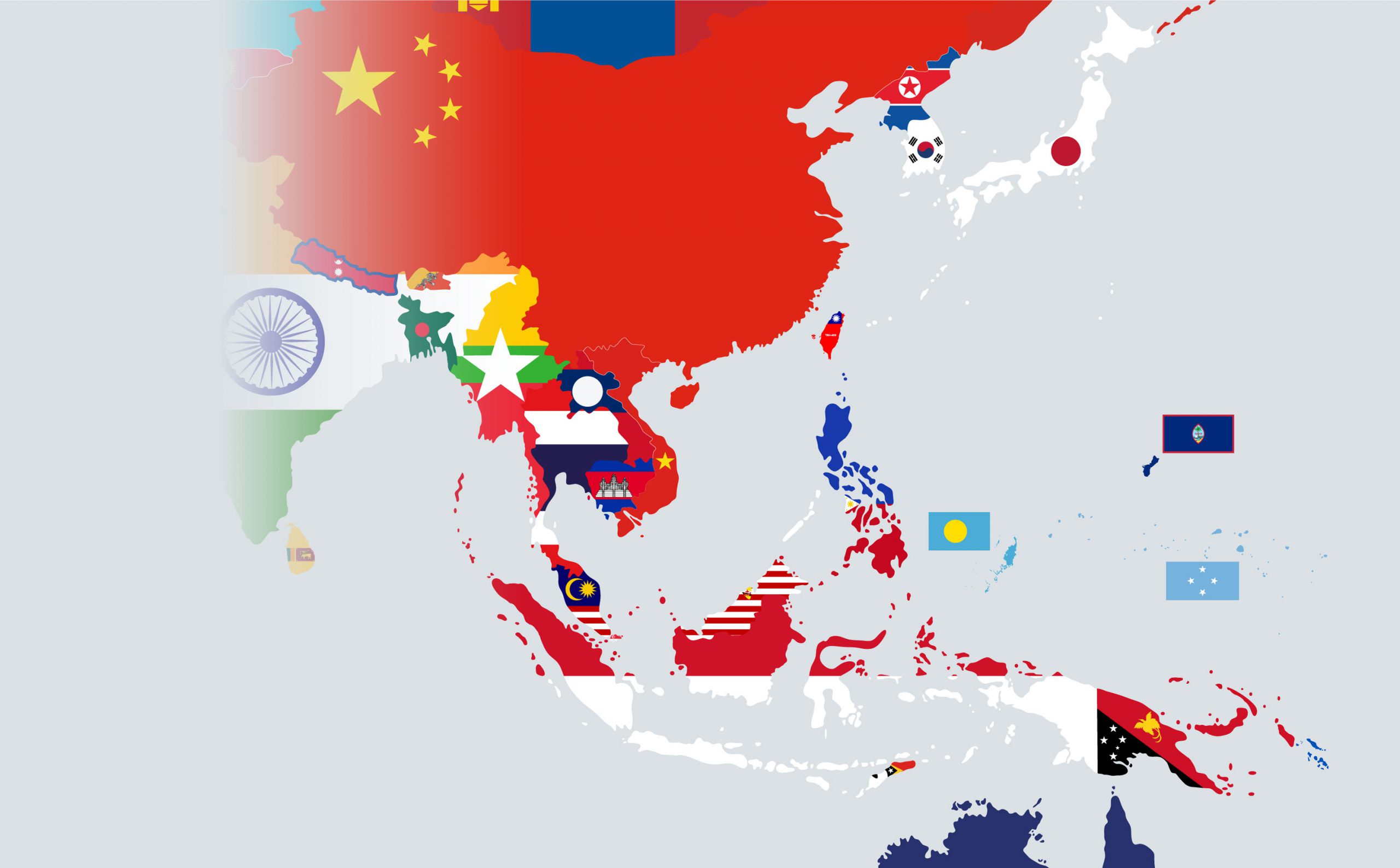 China’s influence in the Indo-Pacific: Truth vs Pretensions 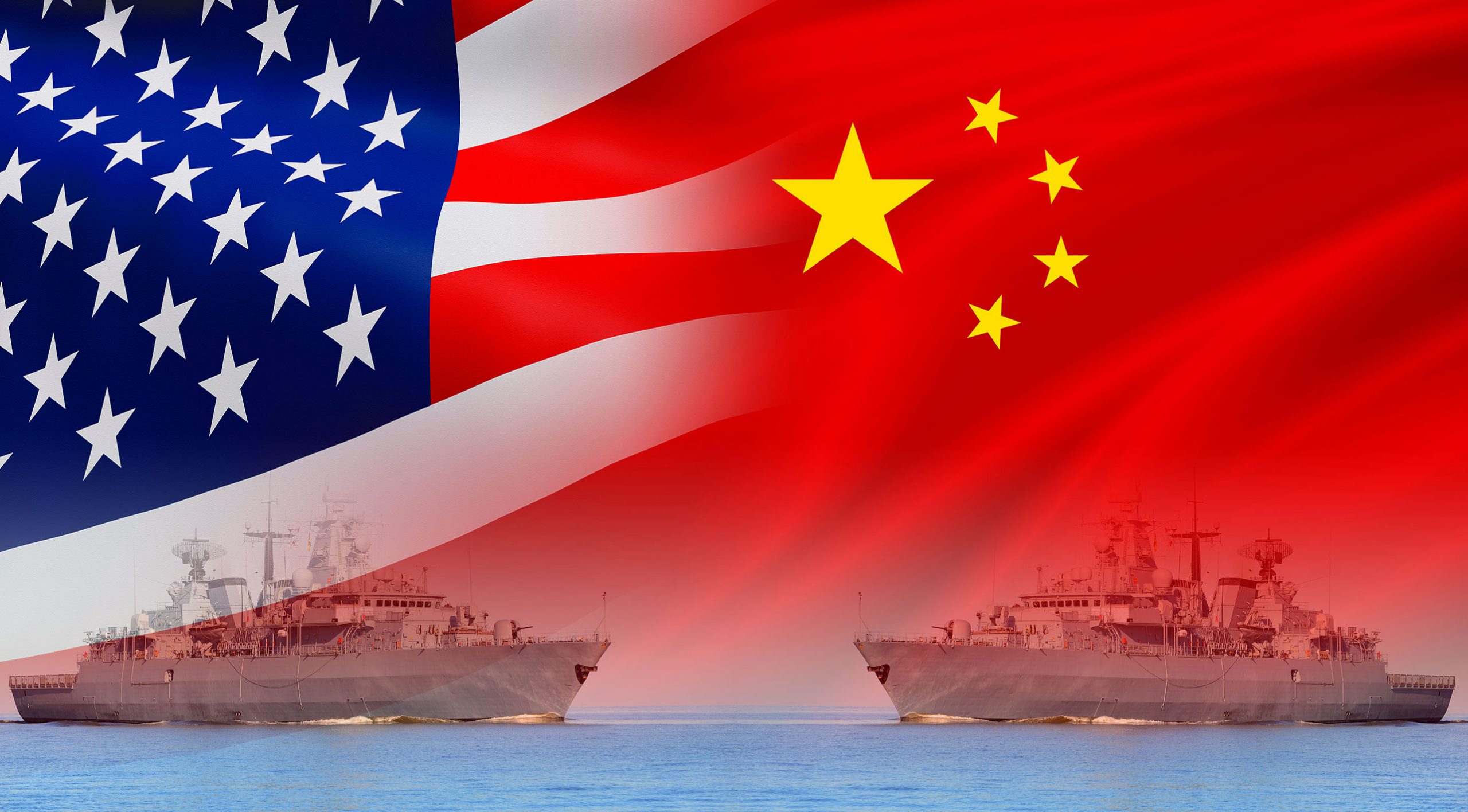