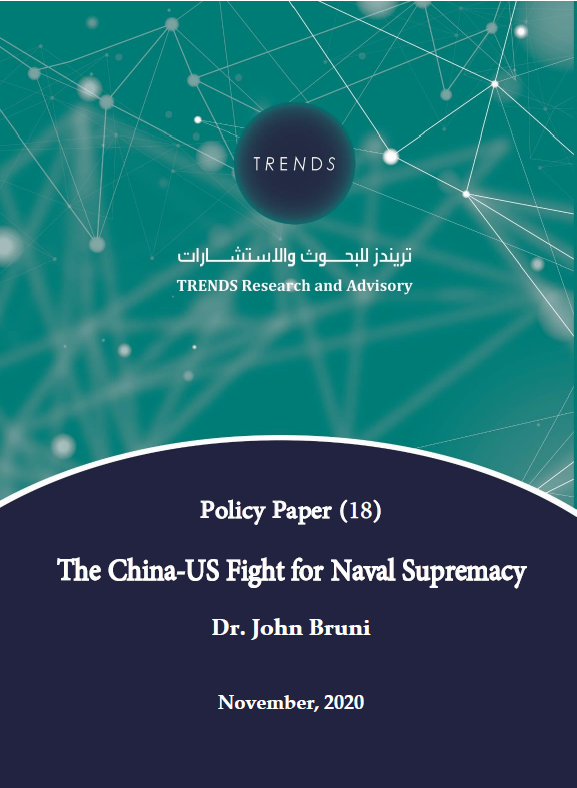 Much has been said about the military modernization and expansion of the armed forces of the People’s Republic of China (PRC) in recent years. Central to this is the growth of the People’s Liberation Army Navy (PLAN) fleet and its increased tempo of operations in contested areas such as the Taiwan Strait and the East and South China Seas. But most concerning for the US Navy and American policy planners in Washington is that the US appears to be losing the naval competition to the Chinese.

Warship construction in the PRC is increasing at a prodigious rate. For a country that, since its founding in 1950,1 had nothing more than a “brown water” flotilla of patrol boats, corvettes and light and technologically primitive inshore vessels, unable to move into the deep water to challenge American or allied maritime power, the PRC has come a long way.

Since China’s opening of its economy under Deng Xiaoping in 1978, while building a modern navy was not accorded the highest national priority, the wealthier Chinese Communist Party (CCP) cadres became, and through them, the People’s Republic, the more ambitious China was to throw off the shackles of maritime incapacity.

After all, it was European and North American naval superiority that was a principal reason for China’s “Century of Humiliation”2 because it was through the sea that foreign Western countries subdued and ultimately rendered the Qing Dynasty powerless to resist the interests of European and American strategic and commercial interlopers in the mid-19th Century.

Dr. John Bruni is the Founder and CEO of geopolitical think-tank SAGE International Australia (SIA), Adelaide, South Australia (est. 2008). John has played pioneering roles in asymmetric warfare in Australia and the UAE while working as an academic at the University of Adelaide. He also helped create the conceptual foundations for Australia, Japan, and US security dialogue. Dr. Bruni is an analyst for Jane’s Intelligence Review and is a well-regarded commentator with two decades of media engagement behind him. He completed his Ph.D. at University College, Australian Defense Force Academy, UNSW, Canberra.