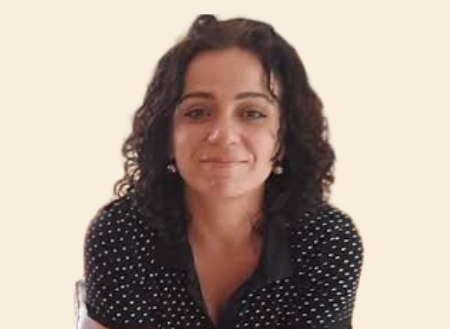 Dr. Marta Tawil is research professor at the Center for International Studies of El Colegio de México (Mexico City) on international relations, comparative foreign policy, Contemporary Middle East politics and society. On these topics she has published for Mexican and international academic journals, and collaborates with the Mexican and foreign media. She edited the volume Latin American Foreign Policies Towards the Middle East. Actors, Contexts, and Trends (Palgrave MacMillan, 2016). Tawil has a PhD in Political Science and International Relations from the Institut d’Études Politiques de Paris, and a Master’s degree from the same institution in comparative politics of the countries of the Arab and Muslim world. Her current research topics include contested national role conceptions  in Middle Eastern countries since 2011, and non-state actors in Latin America’s relations with the Middle East (business elites, the media and religious groups). She recently co-edited, with Élodie Brun, the volume Foreign Policy in Times of Crisis: Latin America’s Relations with the Middle East, Routledge, 2022 (in press). 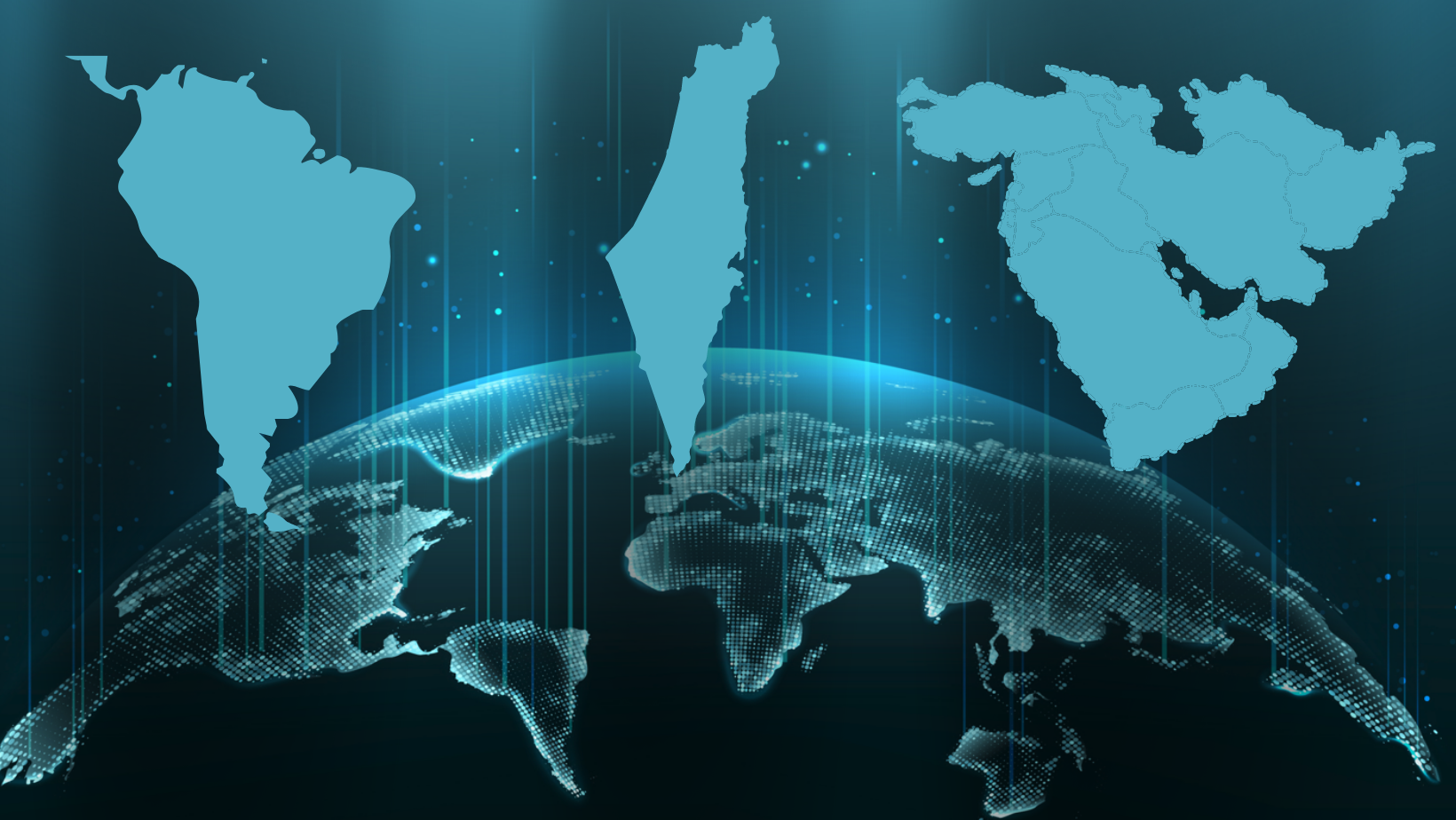 Latin America, Israel, and the Gulf: Trade and Security Amid Global Uncertainty