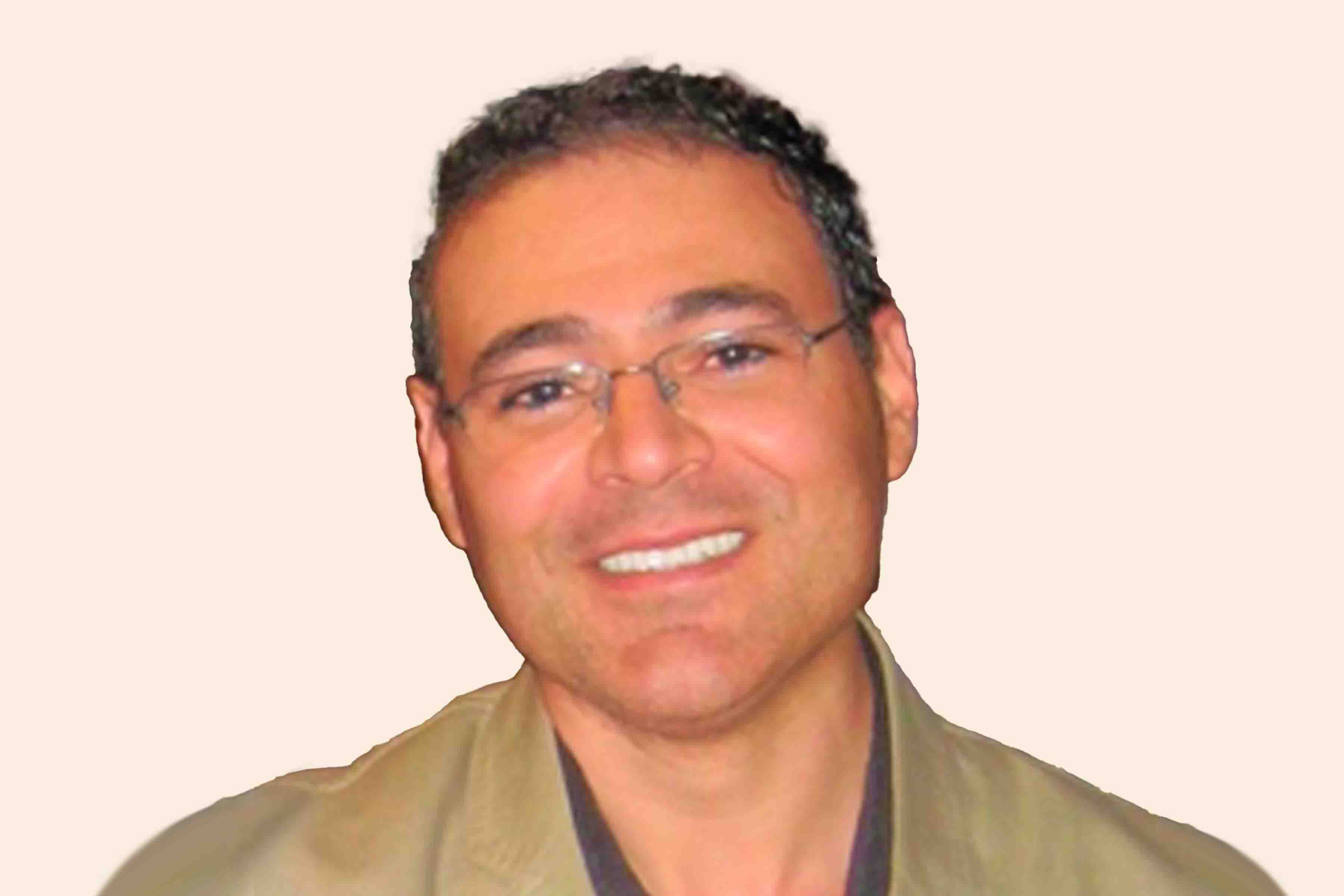 Prof. Saleh is also the Head of the Research Group on Epistemological and Methodological Challenges in Studies on Violence in the Name of Islam, University Program for the Study of Islam in Europe (PLURIEL), Lyon, France, since 2017. He was elected a member of the board of directors of PLURIEL in 2021.

His published books include Political Islam in the post-Arab Spring Era: Have We Entered the Death-of-Islamism Era? (2017), The Concept of the State in Contemporary Egyptian Thought: Continuities, Changes, and Breaks (2017), and In Search of Modernity of Islam: Contemporary Arab ways (2018). His published papers focus on criticizing and deconstructing the Islamist discourse and its sympathizers, the extremism leading to violence in the name of Islam, and contemporary Arab Islamic thought.

He regularly writes for Al-Ain News, Mominoun Without Borders, and Aswat Online. Prof. Saleh is currently a Visiting Researcher at TRENDS Research & Advisory. 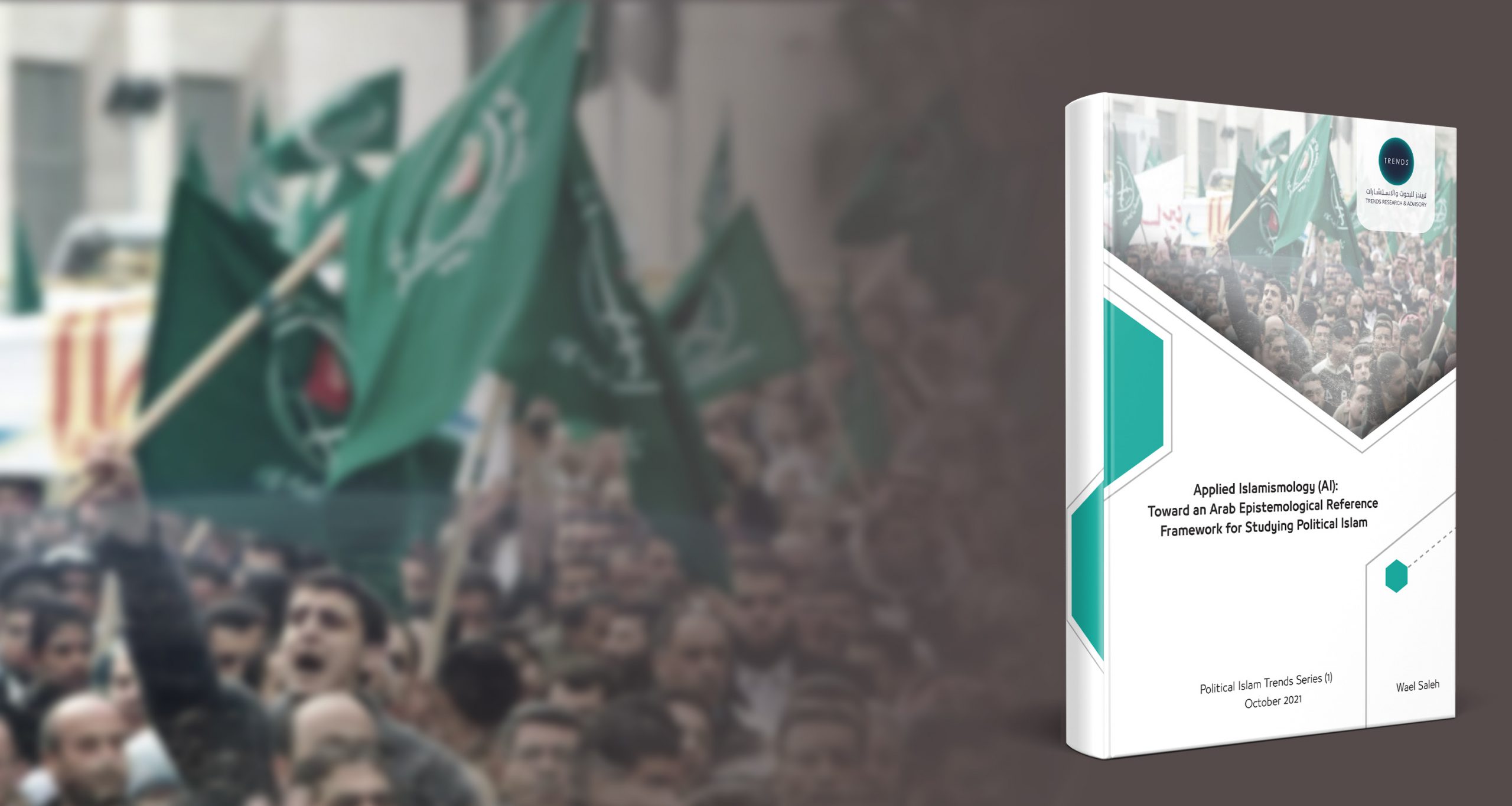