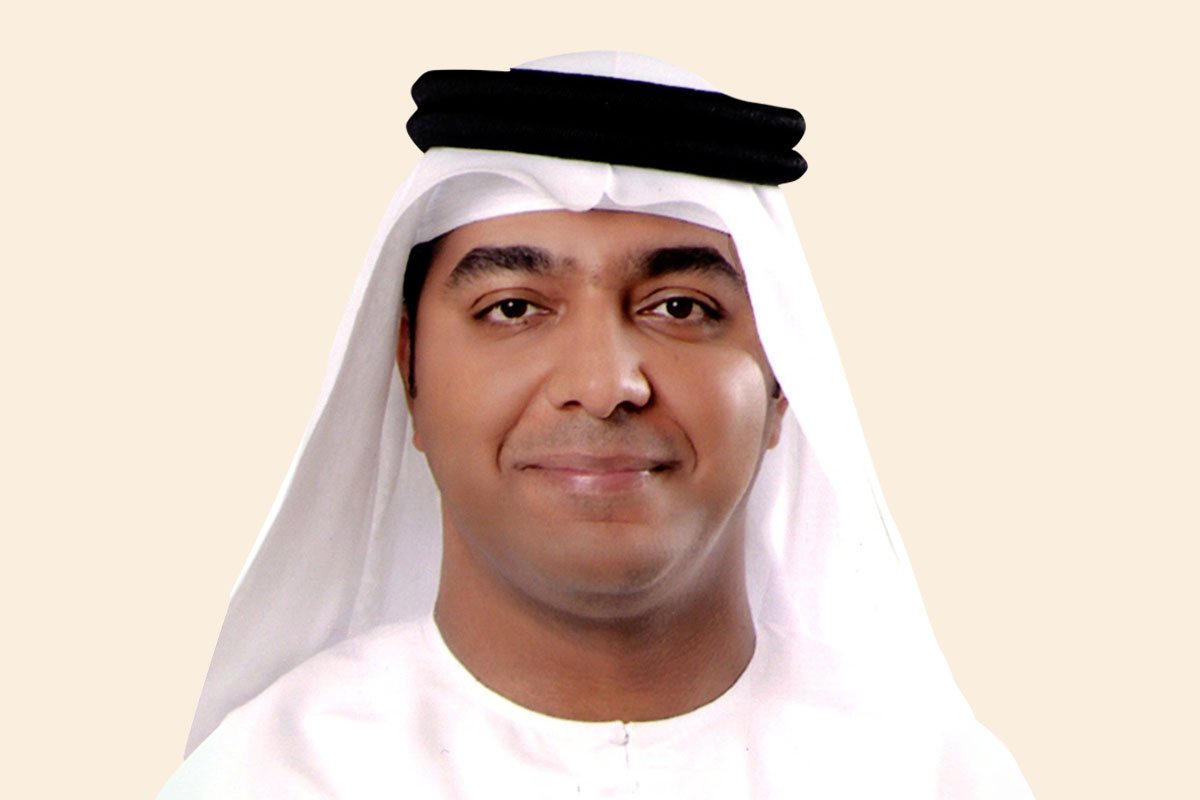 In 2019, Kruse published a chapter in the Arabic book – The Psychological Foundations of Tolerance – published by the Sultan Bin Zayed Center in Abu Dhabi. The same year, he published his paper – Towards A Neurological Model of Giftedness: A Conceptual Perspective – at the 4th International Conference on Educational Neuroscience. His paper – Countering Violent Extremism Strategies in the Muslim World – appeared in The Annals of The American Academy of Political and Social Science in 2016.

He has served as the former Executive Director of Hedayah, The International Center of Excellence for Countering Violent Extremism, since its establishment in December 2012. Prior to joining Hedayah, he served as the Head of Planning Section and later as the Psychological Affairs Advisor at the Global Aerospace Logistics (GAL), a subsidiary of the Emirates Advanced Investments Group (EAIG).

Before joining GAL, he served in the United Arab Emirates Armed Forces, working in various Applied Psychology, Strategic Planning, and Leadership Development settings. Kruse received his Master’s degree in Organizational Psychology from the University of Melbourne in Australia.